Esports Awards 2019, makes its way into the esports scene yet again. After many years of successful acknowledgment and praise for the contributors of esports. The event has come back once again, but this time, it’s heading to America instead. The awards ceremony will be held at the Esports Stadium in Arlington, Texas, on Nov 16, 8:15 pm (CST).

The Esports Awards 2019 is an event where people gather and attend to celebrate the achievements and contributions the industry has made as a whole. Esports Awards highlights many contributions that have ultimately impacted the esports scene. Those contributions are glorified and categorized through three main categories, the Community Awards, the Industry Awards, and the Professional Awards.

This year’s Esports Awards, as per usual, consists of a long list of names. All unquestionably nominated in celebration of esports as an industry.

Last week, Esports Network got the chance to interview some of the nominees from the awards to see how they felt about the event. 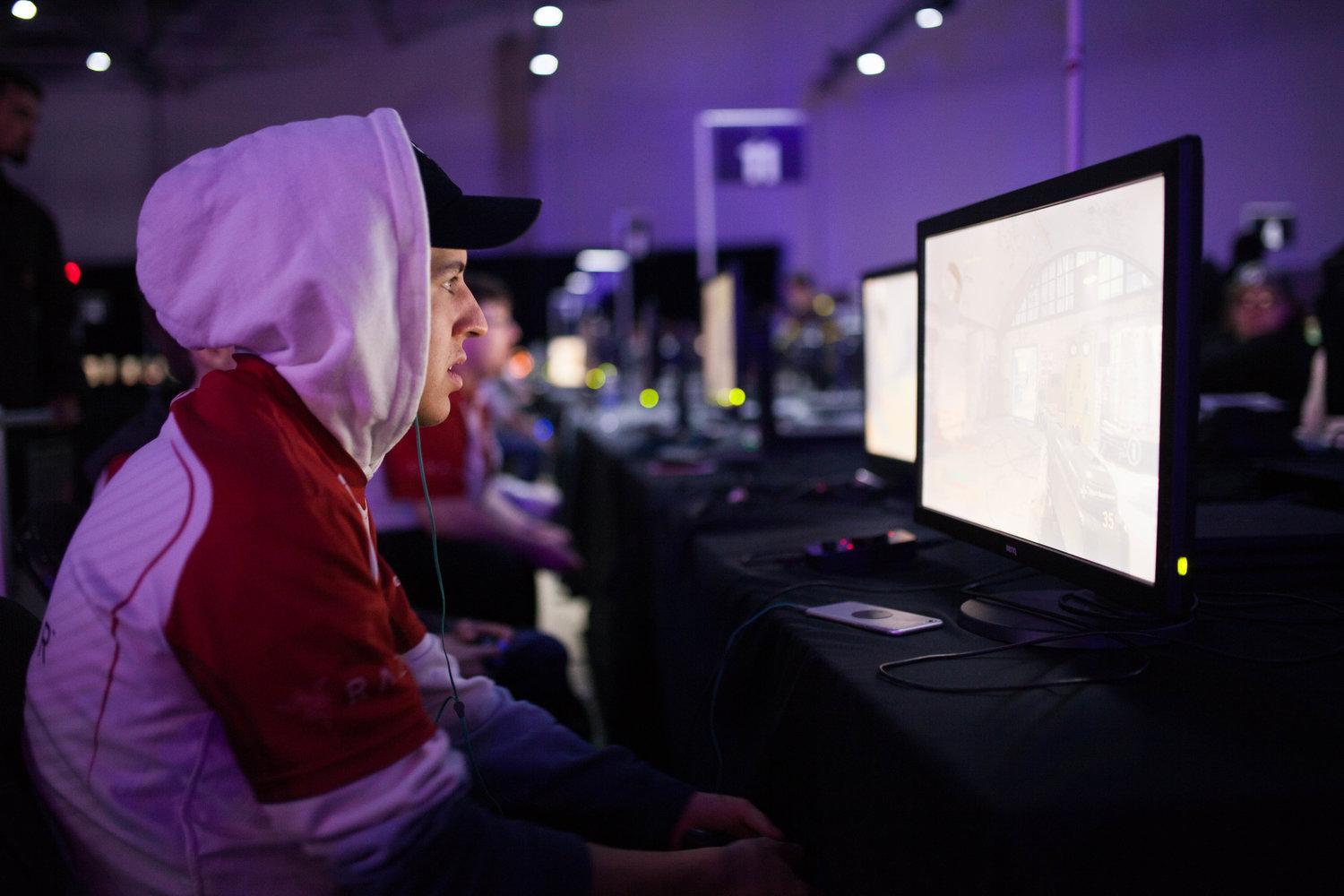 Image via Sean Do

Sean Do is the Senior Videographer at Complexity Gaming. He is also the creator behind “Through the Smoke” and took part in “Ground-Breaking”; both of which are esports documentary series. Sean is a multi-skilled individual that focuses on capturing moments and filming memories.

Esports Network (EN): What made you get into videography and photography?

Sean Do (SD): So, I got into videography around seven years ago. I was going to all these events and my friend took notice and told me that I should get into cameras, and that’s really where it started. He sold me his camera and I started doing freelance work for weddings. Around five years into it, I decided that I wanted to get into videography.

EN: Being that you are around professional players and people that are active in the field, do you ever feel anxious, scared, or doubtful, and think that you might not capture the perfect moments?

SD: Yeah, I think when I first joined, I felt doubtful but overtime, I felt more comfortable with it.

EN: You are nominated for Esports Videographer of the Year, how does that make you feel?

SD: It’s a crazy experience to be nominated, last year I saw the Esports Awards event and I thought that maybe I could have that chance. It’s such an honorable event but I didn’t expect it to come so fast. I’m becoming better at what I do, but considering I got nominated, it must mean I’m doing something right.

EN: Knowing how good you are at videography and photography, do you think you will win and be titled as the Esports Videographer of the Year?

SD: I’m going in with the mindset that if I do win, it’ll be really cool, my dad will be there at the event, and I’m pretty sure he still doesn’t know what I do, but if I don’t win… I’m not going to be bummed to be honest. It’s still a win to bring the Complexity team out celebrating the hard work done this year.

Polygon Forge is a talented cosplayer that takes detail to an entirely new level. Polygon Forge is the embodiment of quality over quantity, due to her remarkably high-detailed full-bodied cosplays. She crafts her masterpieces with a variety of materials, ranging from cardboard, paper, PVC, and more. Contributing to the vision, Polygon Forge is also a game designer, which plays a part in her creativity.

Esports Network (EN): What made you get into cosplay?

Polygon Forge (PF): I always liked crafting as a kid, and there was a time where I needed a costume for Halloween and the stores were out of costumes so I decided to make my own and since then, I’ve been in love with Cosplaying because it’s so fun.

EN: You are nominated for Esports Cosplayer of the Year, how does that make you feel?

PF: I was pretty stunned, I was looking at the page and I saw that I was on the page which was so cool to find out, it felt amazing.

EN: Seeing how talented and how skilled you are, do you think you will win and be declared the Esports Cosplayer of the Year?

PF: No, even though I have an amazing following of fans, there are some cosplayers nominated that have over a million fans, and being that it’s a public driven vote, I don’t think so. I am just happy to be nominated which is already a big achievement to me.

Esportz Network thanks these nominees for spending their time with us and wish them the best of luck!

Esports Awards 2019, sets sail tomorrow on Nov 16, don’t miss the event. The awarding ceremony will be streamed through, Twitch, YouTube, Twitter, and Mixer at 8:15 PM (CST).