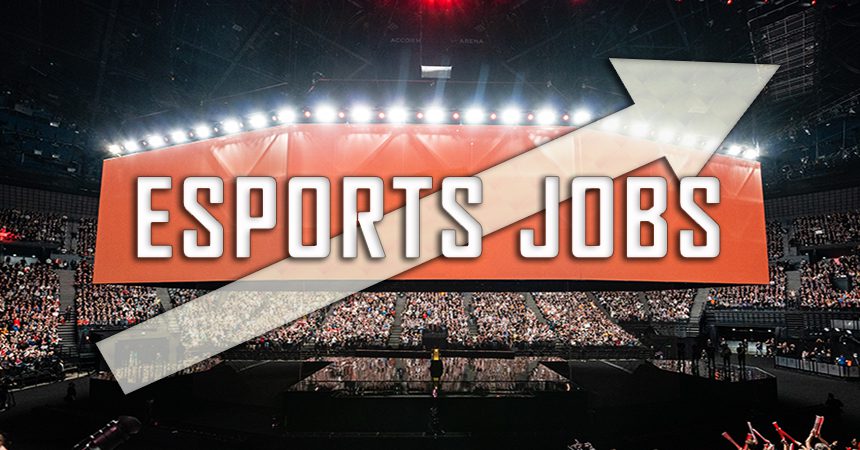 Over the past year, esports jobs increased by over 87 percent. That fact was just one of the impressive headlines popular job board Hitmarker Jobs included in their 2019 Esports Jobs Report. According to the introduction of the report, it is the first document in the world to provide an in-depth analysis of esports job growth with data from two consecutive years. In 2018, Hitmarker Jobs released a similar report, but it lacked the key information needed to make predictions about the future of the industry.

As the industry continues into 2020, Hitmarker Jobs predicts even more growth than in 2019. It’s estimated that total job growth will be over 100 percent. In terms of paid job expectations, growth will approach over 113. This means companies will welcome around 22,500 new employees this year. Looking back, the esports scene grew dramatically in the past year and the report shows just how much.

Twitch led the pack in creating new esports jobs. The number of esports jobs at Twitch was 96 in 2018. By the end of 2019, that number had grown to 1,334 positions. This equates to an almost 1,300 increase in these positions at Twitch. This is a sign that the streaming giant has plans to welcome many new viewers and streamers to the platform in their growth. 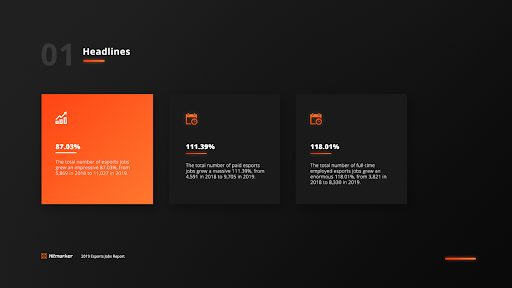 There appears to be even more room for industry growth in 2020. The actual growth rate, the rate at which more jobs are appearing, also increasing. The number of new jobs listed on Hitmarker increased each month in 2019, except during November and December. 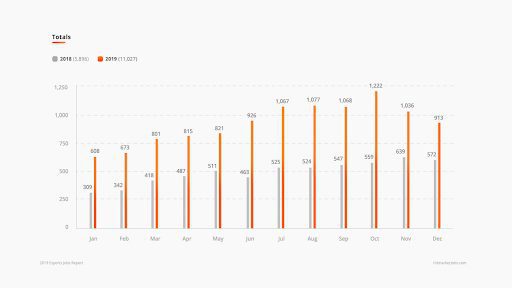 The 2019 Esports Jobs Report statistics make one thing clear. As the popularity of esports continues to grow across the world, the industry needs more motivated workers to support its extensive growth. 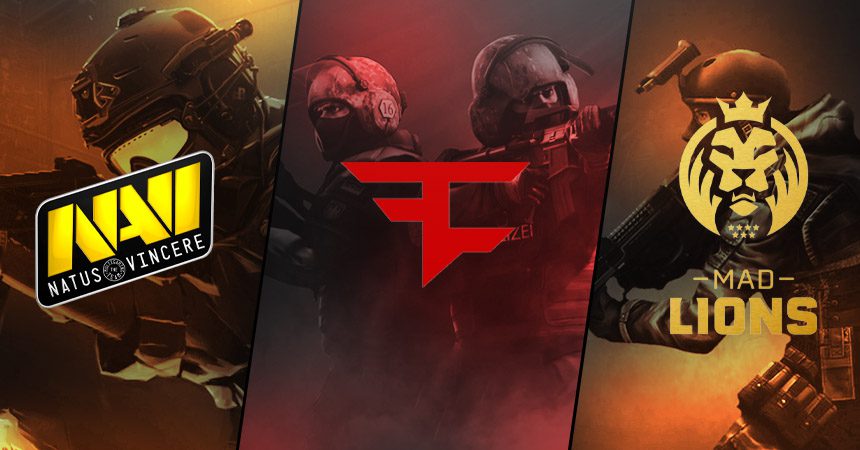 DreamHack's Place in the Esports Ecosystem