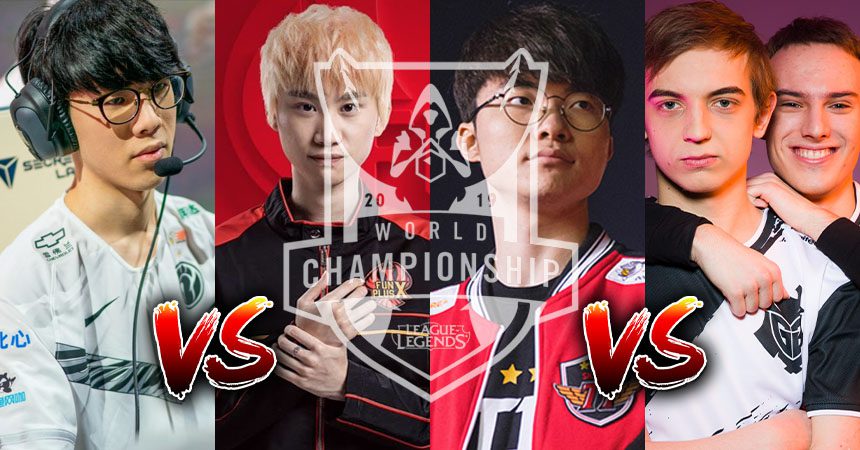 Worlds 2019 quarterfinals come to an end, and the journey to lift the Summoners Cup reaches the decisive stage. The quarterfinals of the tournament saw hopes dashed, and champions rise.

All the best of five series in quarterfinals ended with a signature 3-1 win. Fnatic’s faceoff with FunPlus Pheonix favoured the Pheonix. Reigning world champions, Invictus Gaming defeated Korean’s Griffin to earn a place in the next stage. SKT came out top in the matchup against Splyce. Europe’s last hope, G2 won against Damwon Gaming.

The results from the quarterfinals set the stage for a G2, SKT, Invictus Gaming, and FunPlus Pheonix showdown. The four teams that remain in the 2019 League of Legends World Championship embody the finest of three major regions.

Already winners of both splits, LEC summer playoffs, and MSI. The Summoners Cup is all that remains. G2’s redefinition of the meta makes them that team to watch in any LOL matchup.

Every player of this team takes risks that people do not expect. Their precisive team fight in mid-game also adds a bonus for them. G2’s Luka ‘Perkz’ Perkovic unique gameplay in bot lane this Worlds makes it tougher for opponents.

SKT is a team with Worlds DNA. The three-time League of Legends world champions look to make history again.

SKT’s lineup of players and synergy makes it hard for opponents to beat them. League of legends best player, Lee ‘Faker’ Sang-hyeok brings in the fear factor and respect other teams give SKT.

The team’s mechanical brilliance in Worlds 2019, among other skills gives them an edge. SKT’s backdoor win against RNG in groups showed it takes just one slip up for victory.

China’s first seed’s run to semifinals started on a disappointing note compared to expectations. However, the team’s performance in the quarterfinals against Europe’s Fnatic covers for its unconvincing group display.

This team’s debut in Worlds so far reveals the strength of Kim ‘ Doinb’ Tae-Sang. The Pheonix player is an instrumental part of their success so far in the competition. Most of their losses in the group stage came from the mistake of not prioritizing Doinb in picks.

IG completes the elite four of teams qualified for the semifinals.

The reigning world champions looked like a shadow of their former selves in the group stage. But, this team proved doubters wrong in the quarterfinal matchup against Griffin.

The match between FunPlus Pheonix and IG is a domestic rivalry on an international stage. IG faces its strongest test so far at Worlds 2019.

The mentality of the Invictus Gaming team in the best of five series may determine the outcome. The IG the audience gets to see plays an essential factor in this matchup.

If IG comes with the reigning world champions mentality, it becomes more balanced. But if IG plays as China’s third seed, the Pheonix team will fly into the finals. IG’s draft and ban pick also determine this matchup. The best of five series between Fnatic and FunPlus showed that allowing Doinb to pick Ryze is a costly mistake.

The G2 vs. SKT best of five is the semifinals of history. Europe’s only remaining team against Korean’s last hope.

A legendary mid lane battle between SKT’s Faker and G2’s Rasmus “Caps” Winther. The script of this semifinals defies all logical predictions.

G2 won SKT at MSI this year in a best of 5 series. However, Worlds is a different international stage. This matchup comes down to each team’s ability to rise to the occasion.

The Worlds 2019 records three first seed team in the finals. The final four in this tournament need to play to their strengths for a ticket to Paris. 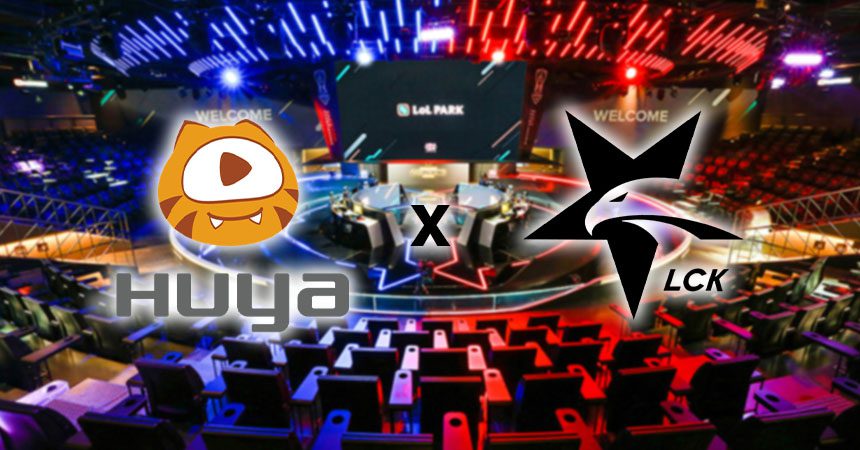