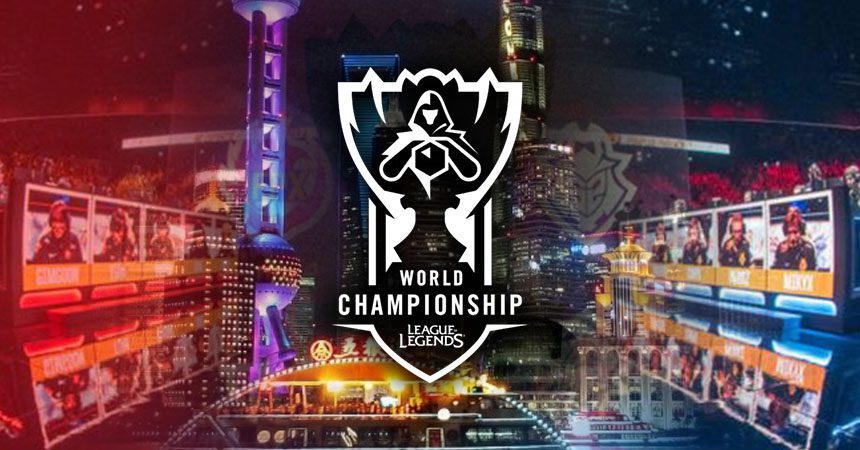 During the 2019 LoL World Championship Finals in Paris, Riot Games announced plans for the 2020 Championship. In a video announcement, Riot Games revealed the city and stadium where next year’s event will take place.

As the video below shows, the 10th anniversary LoL World Championships will be taking place in Shanghai, China. The video also reveals where the event will be held. The 2020 venue will be the Shanghai Stadium.

Following the announcement, Shanghai’s Vice-Mayor Ming Zong, had a message for the LoL community. Atop one of the skyscrapers that make up Shanghai’s unique skyline, Zong welcomed “All League of Legends players and Summoners” to “meet in Shanghai in 2020 to feel the passion of the game and cheer for esports.”

Shortly after the conclusion of Worlds 2019, Riot Games CEO Nicolo Laurent took part in an interview with ESPN in Paris. Laurent provided additional info on what Worlds 2020 will look like.

The event will span across six different cities, doubling the number from 2019 and beating the current record by two. It has not yet been announced which cities the Quarterfinals and Semifinals will take place in, however, it has been confirmed that all six cities will be in China.

In order to support such a production, Riot Games has built a state-of-the-art broadcast center in Shanghai. The center will be able to stream up to five video feeds from across China.

Because China is the biggest market for League of Legends, the team at Riot Games is hoping to break multiple records. In addition to topping the number of cities hosting Worlds events, Laurent also wants to have the highest in-person viewership ever.

LoL esports already holds the title for the largest paid audience at an esports event. In 2017, the Worlds brought in a whopping 45,000 people. Tickets were sold outside the stadium, some for a staggering $1,000 per ticket.

The Shanghai Stadium first opened for the 1999 Olympics and can seat 57,000 people. Laurent pointed out that the stage was being specially designed so that the audience will be able to view it from any seat. This ensures that the finals will be able to accommodate a record-breaking audience.

Riot Games Global Head of LoL Esports, John Needham, also said that the team is working hard to top 2019’s opening ceremony. “We’ve started earlier than we ever have on planning out the [Worlds] music, we want the 10th [world championship] to be a real special moment for everyone.”, said Needham to ESPN.

Riot Games is sending a clear message to the League of Legends community. Worlds 2020 is not only going to be one of the biggest esports events in history, but also the best. 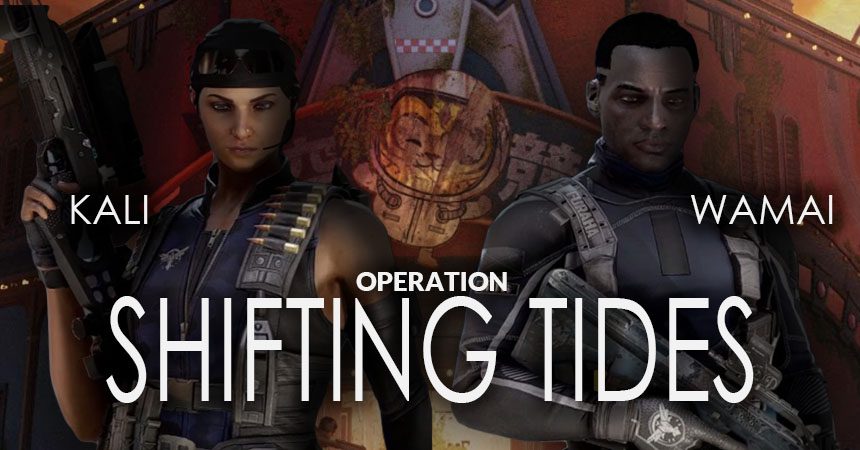