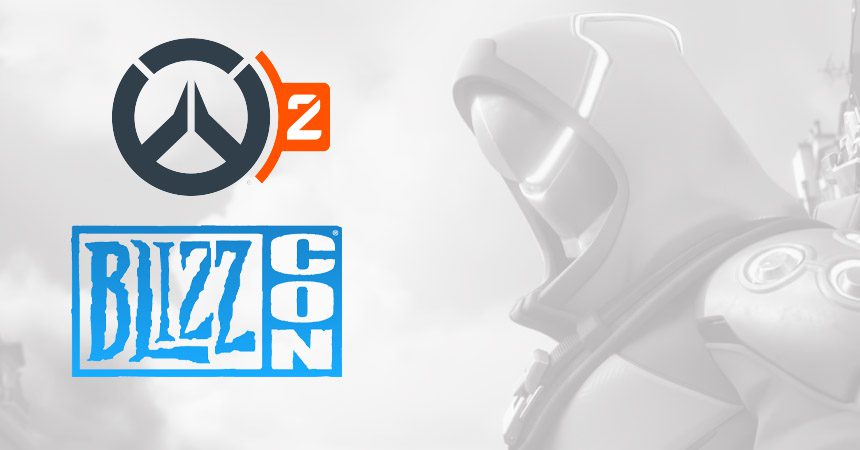 It had already been rumored to be in development for a few days now, but Blizzard finally announced Overwatch 2 at BlizzCon this past Friday, Nov 1.

Overwatch’s much-anticipated sequel was given no release date, but judging by the trailer shown at Blizzcon, and the fact that BlizzCon attendees could already play the game, it’s possible that the game could get released sooner rather than later.

The game is not as much of a sequel as it is an expansion, the types World of Warcraft players must be used to by now. Overwatch 2 brings with it some of the things longtime fans have been clamoring for for years.

Skins, Modes, and Maps added to the Sequel

The PVE mode is something that Overwatch only had for certain events, such as Junkenstein’s Revenge during Halloween. Overwatch 2 will have a dedicated PVE mode at all times. The new game also brings with it a new game mode called Push, 4 new maps, and multiple new heroes to be released at Blizzard’s leisure.

New Looks for all the Original Characters | Blizzard Entertainment

Now, here comes the really interesting bit. Overwatch and Overwatch 2 will be intrinsically linked. All the skins, cosmetics and achievements will carry onto Overwatch 2.

Both the games will be merged into one game eventually, with the only difference being that those who buy Overwatch 2 will have access to the game’s PVE mode.

New Character Sojourn, as Shown in the Trailer | Blizzard Entertainment

The new PVE mode includes a co-op story mode, co-op hero missions, and hero talents. Hero talents work like talents or skills from other MOBA’s. It will be a lot like Paladins, except the talents are only usable during PVE and not PVP.

Talents will allow characters to do a lot more things with their abilities than before. For example, Tracer can take an ability that makes her Ultimate ability, Pulse Bomb, explode in a chain reaction if nearby other enemies.

The story mode will see Overwatch agents teaming up in teams of four against Omnics and other threats. The hero missions will enable the player to level up characters and earn new abilities.

As a newer game, it was expected for Overwatch 2 to look far better than its predecessor, and with an updated engine it certainly delivers on that front. All the characters have a brand new design. The UI has also been updated, and the new engine lets the game use bigger maps and a better field of vision.

It has been confirmed that Toronto, Monte Carlo, Rio de Janeiro, and Gothenburg are the initial new maps for Overwatch 2. However, more maps expected to be announced after the release of the game. New heroes such as the long-anticipated Echo, along with Sojourn, have also been announced. According to Blizzard, more new heroes will be announced at a later date.

The changes talked about previously that are not related to PVE will also be available to Overwatch players. This means, upon release of Overwatch 2, Overwatch will also receive many of these updates. This includes the new UI and engine, new maps, new PVP mode, and new heroes.

People who buy Overwatch 2 will be able to compete directly against people who only have the original game. This is due to both being able to share their PVP mode. The PVE modes and everything that comes with it is the only things that are exclusive to owners of Overwatch 2.

This allows the fans who love the lore of the game to be able to upgrade to the new game. With this upgrade comes highly anticipated story mode.

However, not a single dime needs to be spent for those who just want to play classic multiplayer. Considering how much fans wanted a story mode in the game, many will probably buy the game. Only time will tell, however, if Overwatch 2 will be another massive success for Blizzard or not. 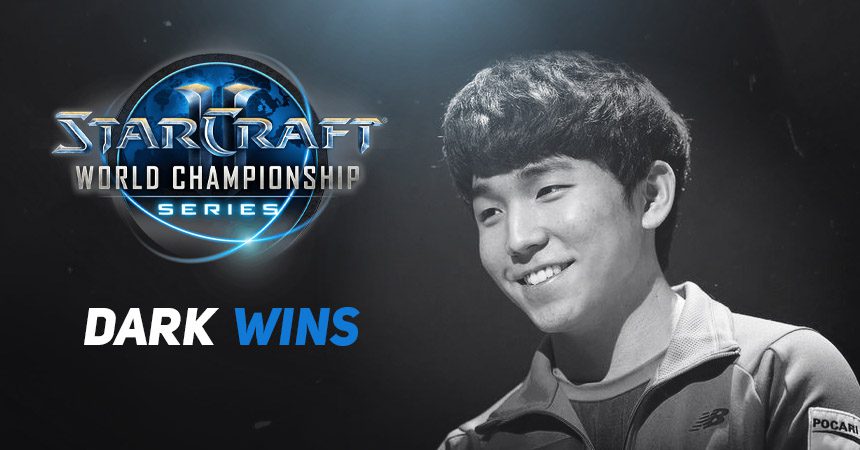 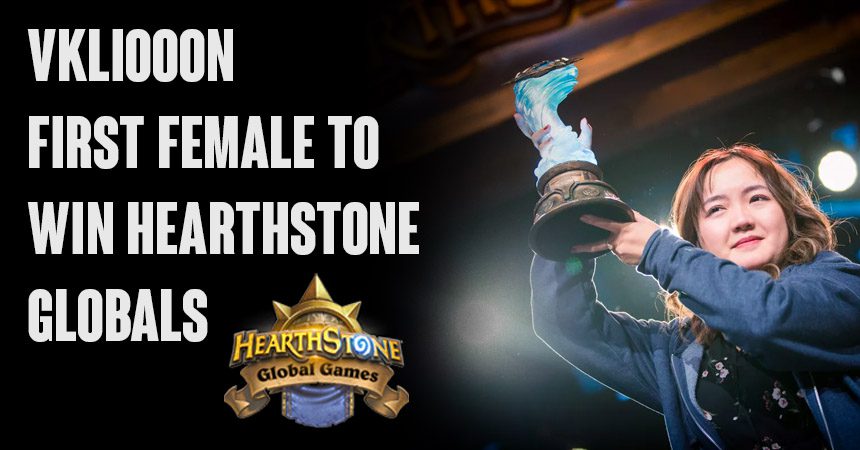