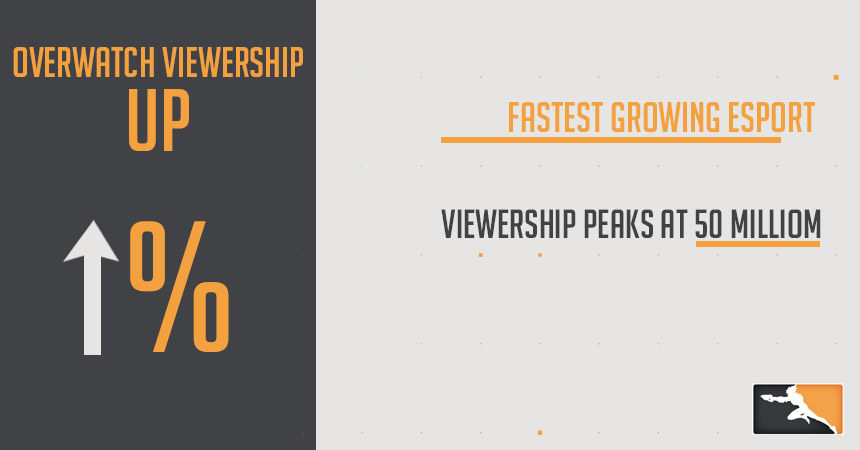 Overwatch has come a long way since its release back in the Spring of 2016, debuting on May 24. Overwatch was one of a kind when it came to games in general. The game was uniquely designed and ultimately fresh.

That amassed a massive supporting background for the game, which also contributed to its success in the industry. Overwatch would later accumulate seven million players in its first week of its release. Since then, numbers have grown, and Overwatch has officially passed 50 million in player count, according to Investor Activision.

Recently, Overwatch has announced the successor of the game and, ultimately, the next step in the franchise. Overwatch 2, would be Blizzard Entertainments’ next plan for the game.

However, the journey to the point where Overwatch is now was a long and struggling one — tackling countless balancing issues, implementing new heroes, hosting several tournaments and events, and more.

Overwatch’s release was a massive announcement to gamers around the world. The idea of being able to play different characters with various skill sets was mind-blowing. Notably, in a multiplayer first-person shooter setting. Overwatch had twenty-one characters to choose from on release of the game.

According to SuperData, Overwatch would peak at $269 million in revenue from digital sales globally. The game would carry on to be the beloved pastime of ten million players by mid-June,and the top-selling game too.

By August, Overwatch players got to experience the first seasonal event of the game. In commemoration of the 2016 Summer Olympics, Overwatch announced Summer Games — an annual event with 100 added cosmetics and a new game mode called LucioBall.

The game would officially have its first Chinese New Year-themed event called Year of the Rooster, which left players feeling ecstatic at the start of 2017 in January. Later along the line in April, Overwatch announced their first story-typed event called Overwatch Archive: Uprising, which explained more descriptively about the Omnics.

Overwatch had a strong start and continued to prevail in the gaming industry. The certainty of its success was made evident in May when Investor Activision released the 2017 financial results for Activision Blizzard. Summing up over $1 billion in revenue, 80 percent coming from digital sales (Digital game sales, microtransactions, and subscription fees.). Which undeniably showed the community that Overwatch was continuing to blossom.

Overwatch made headlines in 2018. Overwatch launched the inaugural season for its competitive scene (Overwatch League) called the 2018 Overwatch League Season. Which became one of the biggest Esport series of events in gaming history. Summing up a total prize pool of $3.5 million to be won. Overwatch would continue to grow even faster than usual because of its Esport introduction.

During 2018, Overwatch also raised over $12.7 million for the Breast Cancer Research Foundation, which would help spread awareness and provide financial support for the research.

For over three consecutive years, has Overwatch been providing the world with exciting gaming content and gameplay. It’s at year 2019, where Overwatch opens a new door in the industry. In July, Overwatch surpassed $1 billion in microtransactions, according to SuperData, which makes it the sixth Activision-Blizzard product line to reach this metric.

Along the line, on Nov 1, Overwatch announced their next step for its gaming franchise at BlizzCon. The game would be getting somewhat of a new experience for players around-the-world. A gaming sequel is coming named Overwatch 2. The game consists of PvE encounters, new modes, new characters, and an array of added features. Overwatch has also accomplished a player count of 50 million and continues to grow as one of the largest player-based games in the world.

Throughout Overwatch’s years of activity in making the game lively, enjoyable, and playable, the game has received several awards during the three years since its release. The game has received from The Game Awards Game of the Year, Best Multiplayer Game, Best Ongoing Game, Best Game Studio/Game Direction, and Best Esports Game. As well as receiving the British Academy Games Award for Multiplayer and Teen Choice Award for Choice Video Game.

The Overwatch franchise has been a massive success across players, fans, and fellow development organizations. Not only has this game reached commercial success, but has become one of the heavy hitters in the competitive esports world. As the game continues to grow, it’s prospects are promising. 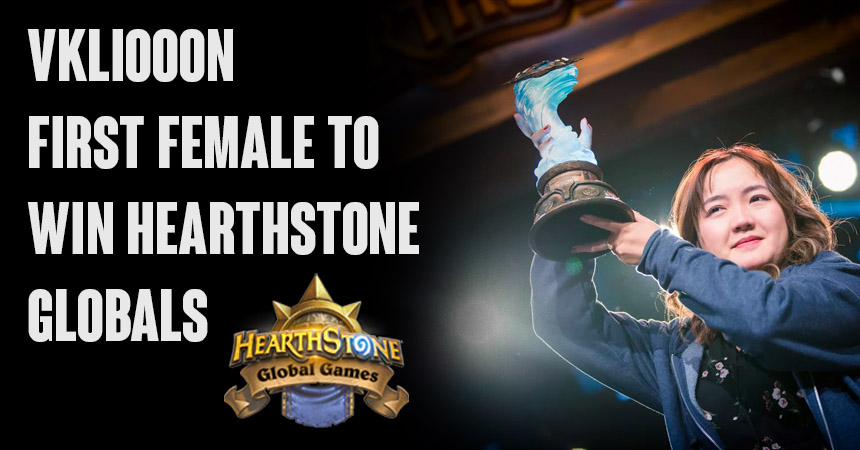 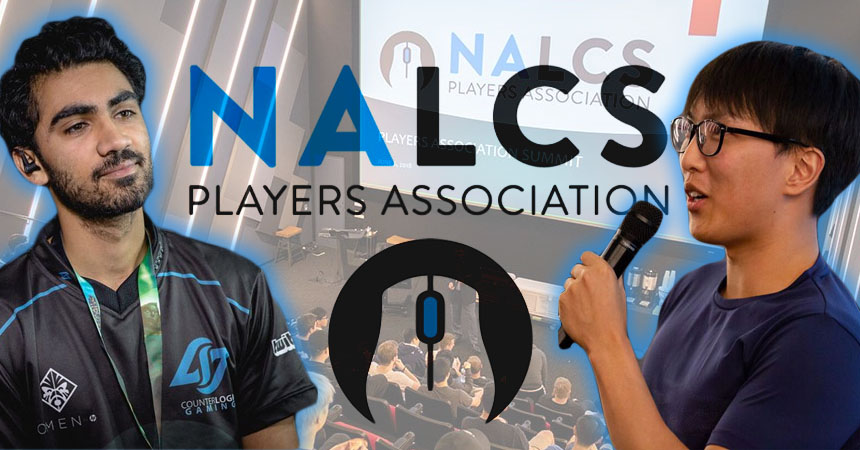 Apply for Overwatch: How the game passed 50 million players
Submit application I changed my mind