Arslan Ash has put the world on notice. Pakistan is the new epicenter of forging Tekken champions.

The reigning Tekken 7 Evolution champion has fought tooth and nail to be crowned the best Tekken player in the world. This title has been everything but given to Ash after a legendary run in the premier tournament. 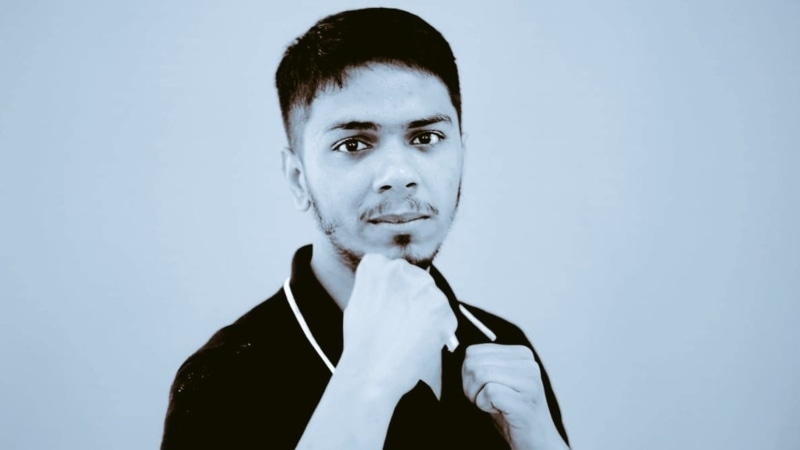 Arslan wound up in the grand finals against Tekken legend Jae-Min “Knee” Bae and beat him in two dominant 3-0 sets to win the tournament.

After wins in Evolution Japan and Thaiger Uppercut in Bangkok, along with the shocking win over the summer, Arslan Ash is unquestionably the best player in the world.

Following his incredible performance, Ash’s win sent shockwaves through the fighting game community. The long-standing belief of Japan and Korea being the epicenter of Tekken was no longer the case.

Tekken has taken Pakistan by storm. Along with Evolution champion Ash, there are emerging players looking to further upset the status quo.

Though it is unlikely that Pakistan would be a hot spot for one of the biggest fighting games in the world, Pakistan’s fighting game culture, provides some clarity.

Tekken is an execution-heavy game where proper spacing and pressing the right buttons are far more important than Street Fighter V or Mortal Kombat 11, but along the line with SNK’s King of Fighters series which is similarly popular in the region.

Travel outside of Pakistan has shown to be increasingly expensive and difficult. Due to this difficulty, players like Ash, Akuma specialist Awais Honey, and Bilal Jutt among others have been kept from the world view.

This has made them incredibly hard to react to, especially as their respect for the game’s fundamentals and execution are seemingly beyond that of the most respected and decorated veterans of the scene.

Just last month at FV Cup 2019 in Kuala Lumpur, Awais defeated Bilal in the loser’s bracket on his way to a grand finals showdown with Knee who was hoping to end his streak of bad luck against the region’s players.

Awais was too much for Knee to handle as he lost 3-0 to reset the bracket and 3-2 in the final set.

Ash, Awais and Bilal are currently leading the charge in bringing the Pakistani flavor of Tekken to the world stage. Their success might uncover additional talent in a region that never would have registered as a potential hotbed of quality competition two or three years ago.

They are beating the best players in the world at their own game, often outplaying them to a degree that may suggest that these elite few have a more evolved understanding of the game’s mechanics.

With their recent success, it isn’t out of the ordinary to expect esports teams and sponsors to scout and potentially raid talent should their success in tournaments continue.

After decades of dominance between Japan and South Korea for the soul of Tekken,  the Pakistani specialists have shaken things up in a big way.

The next few months heading into the conclusion of the Tekken World Tour has given the community a brand new subplot of who, if anyone, can beat the Pakistani specialists.