Riot Games has finally released the official song for the League of Legends 2019 Worlds Championship. Titled ‘Phoenix’ the song was produced by Riot Games in collaboration with Callin Russo and Chrissy Costanza.

The theme song for World 2019 is delayed due to Riot being unable to keep to their original schedule. The theme song is an important tradition in League of Legends Worlds Championship events.

The Worlds 2019 Theme song features softer tones compared to 2018 but retains a fast-paced tempo. The song is more than three minutes long and Riot Games timed its release with the end of the Play-in stage.

American Model and musician Callin Russo is best known for her appearances in Justin Beiber videos.

Twenty-four-year-old Chrissy Costanza is an American songwriter, singer and musician. Chrissy Costanza is the lead vocalist for the Rock Band ‘Against the Current’. The band was involved in the 2017 World’s theme song “Legends never Die”. Chrissy also has her own Youtube channel.

The theme song features Irelia, Lyssandra and Karma in the Music video. Professional LoL players such as Lee ‘Faker’ Sang-hyeok, and Song ‘Rookie’ Eui-jin. This year’s song represents the low points in the players’ career and their journey back to the top.

Weaker story for sure. Shots seem random (train? empty room with computer?) but THEME is super clear, I don’t see how people miss it.

Three of the best players in the world battling their inner doubts and insecurities to come back from defeats like a Phoenix comes back to life. https://t.co/BMLB4RuVQ2

The Worlds Theme song is usually performed as part of the Opening Ceremony for the final event. The League of Legends Worlds 2019 event Main Stage kicks off on Oct 12, 2019.

The Worlds 2019 Theme song, ‘Phoenix’ is available on Apple Music. 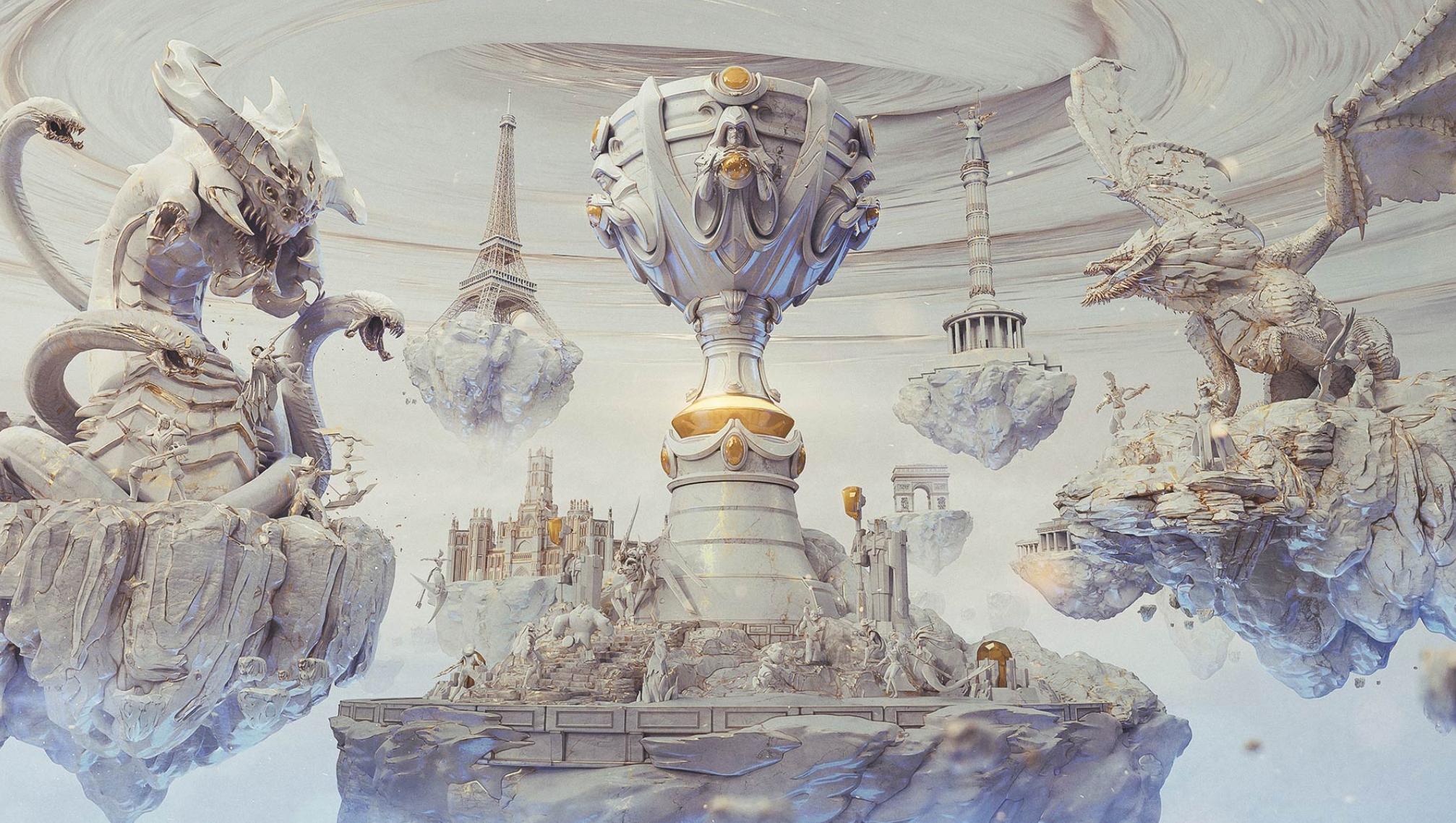 League of Legends is one of the biggest esports titles in the world. The game recently celebrated its 10-year anniversary with 8 million peak players. The LoL Worlds Championship is currently underway in Europe with the Group Stage set to start on Oct 12 in Berlin.

Red Bull signed a global partnership with League of Legends ahead of the Worlds Group Stage. The tournament features an initial prize pool of $2,225,000.