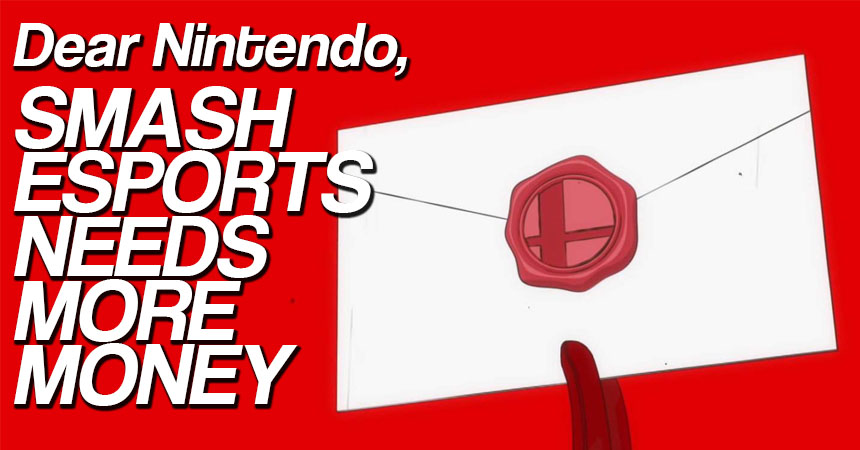 Just this past weekend, Smash Ultimate Summit 2 concluded with Leonardo “MkLeo” Lopez Perez taking first place. Before the end of the tournament, the total prize pool reached over $50,000 with sixteen different players competing.

Beyond the Summit does tournaments differently compared to most Smash Bros. tournament organizers for the general masses. BTS owns the venue and only has a few players playing. The prize pool is also supplemented by a merchandise store. Some money spent on merchandise is added to the prize pool.

Most tournaments do not operate this way. Most Super Smash Bros. tournaments allow anyone to sign up to compete with bigger events done by grassroots means. This means renting a venue, renting a large number of consoles, and spending a lot on the tournaments.

One of the biggest tournaments of the year was The Big House 9 (TBH9). For Super Smash Bros. Melee, TBH9 had 909 entries. But with such a large number of entrants, the prize pool was only about $9,000, taken from the entry fees. So for first place, Joseph “Mango” Marquez won $3,636 and seventh place iBDW won $272.

Travel costs to TBH9 for most out-of-region entrants are well over $272. When this was revealed, fans in the Smash community were outraged. Grand Finals for Melee peaked at over 90,000 viewers on Twitch and the payout for winning was minimal. The prize pool for the Ultimate tournament was not much better. With 1,017 entrants, the total prize pool was $10,170.

Keep in mind that the prize pool was only handed out to the top eight for both tournaments. If out of 1 thousand people, a player made ninth place, they would receive no cut from the prize pool.

Smash Bros. is different compared to most esports. Its developer, Nintendo, does not contribute financially to tournaments. Lately, Nintendo has been more involved, creating a Twitter account to promote certain tournaments. But Nintendo has yet to contribute money to a prize pool like other companies have.

This issue is not something new within the Smash Bros. esports community. Gonzalo “ZeRo” Barrios, who many consider as the best Smash 4 player, shed some more light on this issue. He said that after winning 56 tournaments in a row for an entire year, he only made about $45,000.

I remember when I brought up in 2014 and 15 how it sucks that you can consistently place top 5 at super majors and still lose money, only to be called greedy by the general public…

Let it be known that the year I won 56 tournaments, and every single super major, I made ~45k.

During the year of his winning streak, the money ZeRo earned was barely a sustainable income for him to travel to tournaments and pay the bills. ZeRo partly accredits the lack of money that the Smash Bros. scene has as a reason for his retirement.

The situation has not really changed. Sure, there are some tournaments that have popped up that contribute to the prize pool for Smash Bros. tournaments. There are also the fact that players get sponsored by esports teams such as Team Liquid or Panda Global Gaming. But that is only for the absolute top level players.

Being a professional Smash player is currently not sustainable for people who are looking to compete at a higher level. New players need to supplement their income through content creation or having a standard job.

Unless Nintendo finally decides to contribute to Smash Bros. tournaments, the community itself is going to have to get creative to find a way to make tournaments payout more. 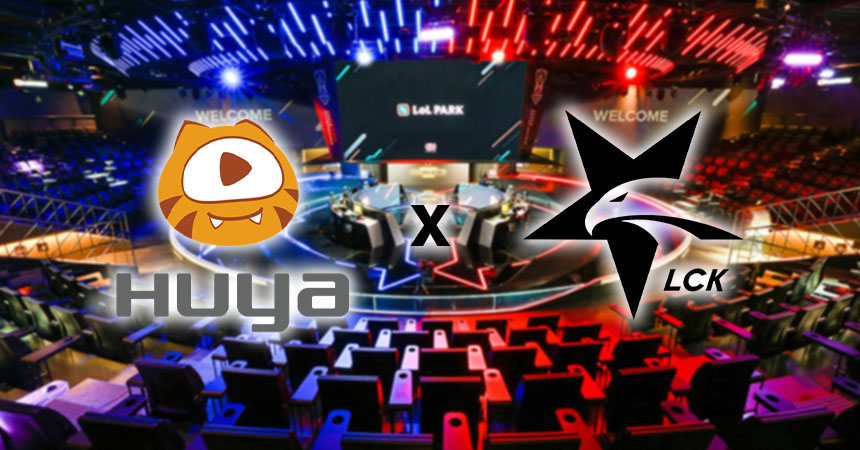 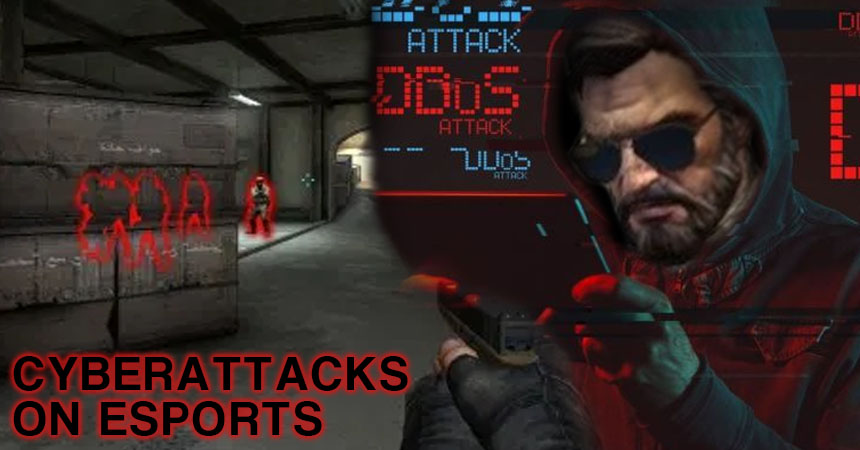