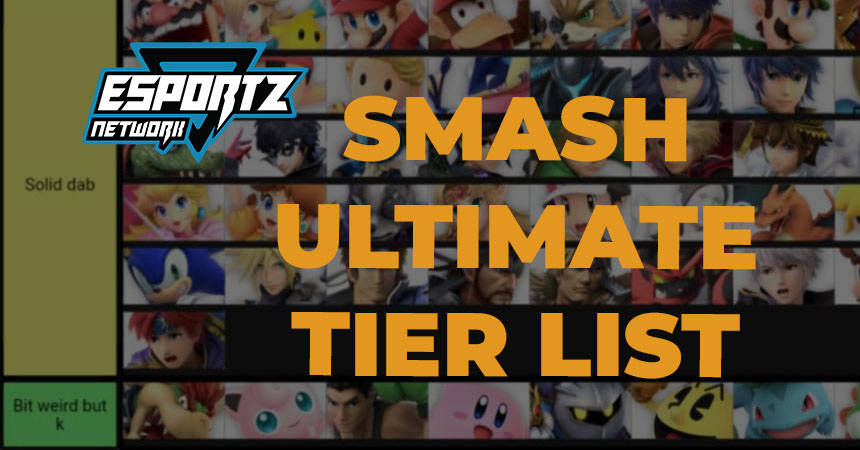 In Super Smash Bros. Ultimate, there are 75 players to choose from in the largest roster ever assembled in a fighting game. While casual players stick to recognizable figures from other games, the competitive scene is an entirely different monster and playing to win thins out the roster to a select, structured few.

The hierarchy of characters are divided into tiers and are in constant flux as players are constantly introducing new tech and pushing a character to their limits.

Why Are Tier Lists Important?

Tier lists are also a current representation of the competitive meta and give players and spectators an idea of what to expect in tournament play. While tier lists do provide an informed opinion of who the best characters are, it comes with the understanding that they are being used by players who properly understand the game’s mechanics. This is not by any casual player who picks up the game and is instantly boosted by using a top tier character with no advanced knowledge or training.

I explain my exact thoughts on how I feel the buffs affect each character – https://t.co/i71XD3LT2b https://t.co/88PyPqPCU1

This list was formulated with two factors in mind. First is tournament utilization and success, meaning that these characters are competitively viable and frequently finish high in major tournaments.

Second is compiling varying tier lists compiled by professional players and finding common threads between them. Finally, this tier list is far from final and will inevitably change with additional characters and balance patches that come along the way. 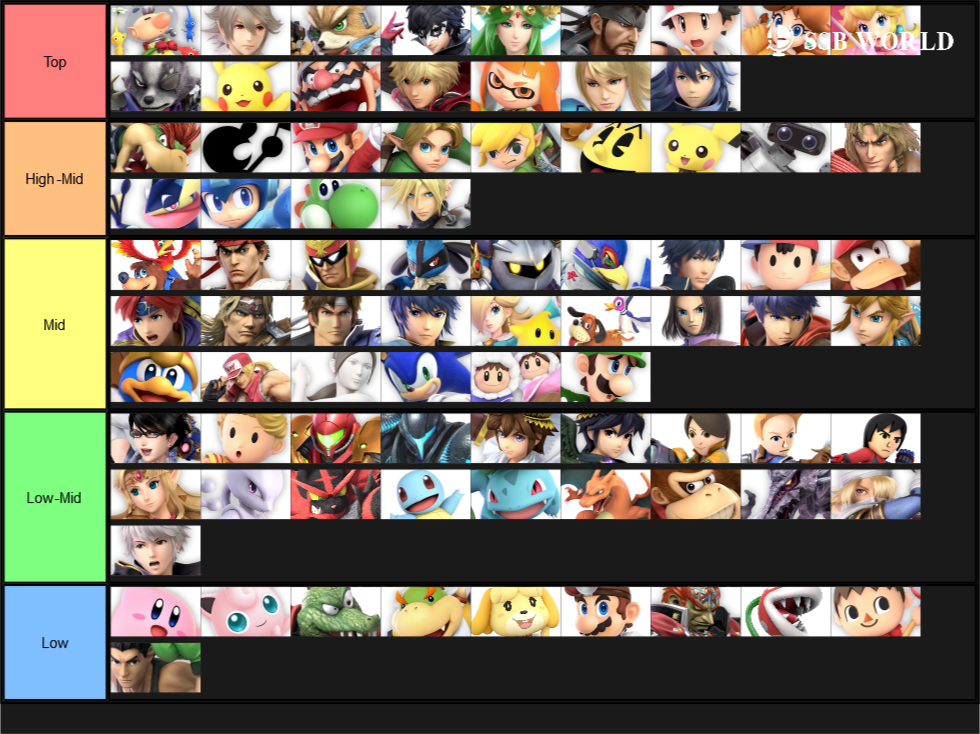 How Should I Interpret This?

High-mid represents characters who are strong, accessible, and come with a lesser learning curve. But they are missing exploitable tools and may not match up favorably against higher tiers. These are often used as a secondary characters or counter-picks.

Mid tier comprises the majority of the cast. Not all characters are ideal for tournament use, nor are they unusable, therefore they are in the middle of the road.

Low-mid consists of characters that have few redeeming qualities making them playable, but unviable. It isn’t unusual to see lower tier characters succeed in high level play. However, that is mostly due to lack of character knowledge.

Low tier consists of characters that are not viable for tournament use. These characters are also heavily disadvantaged against the majority of the cast. Seldom used in major tournaments.

To Wrap It All Up

Following the tier list is neither mandatory nor necessary to dabble in high level play. But, developing an understanding and appreciation of characters and their tools are essential to transition from casual to competitive play. As Smash continues to evolve and grow in the months to come, expect this list to change accordingly. 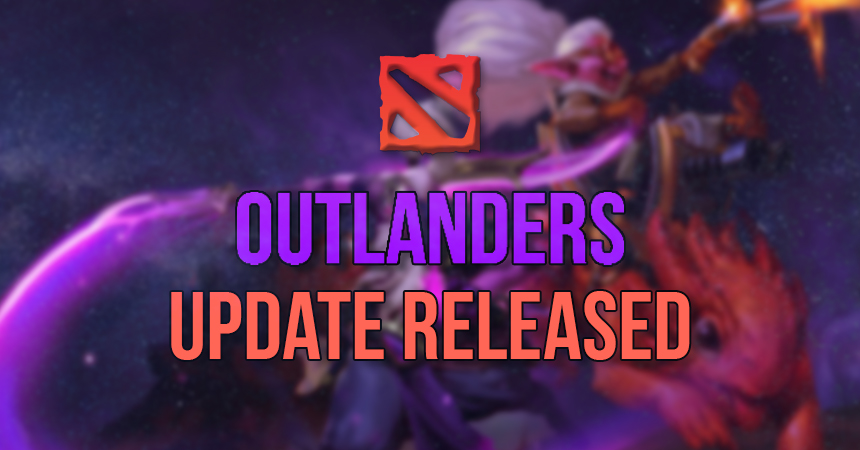 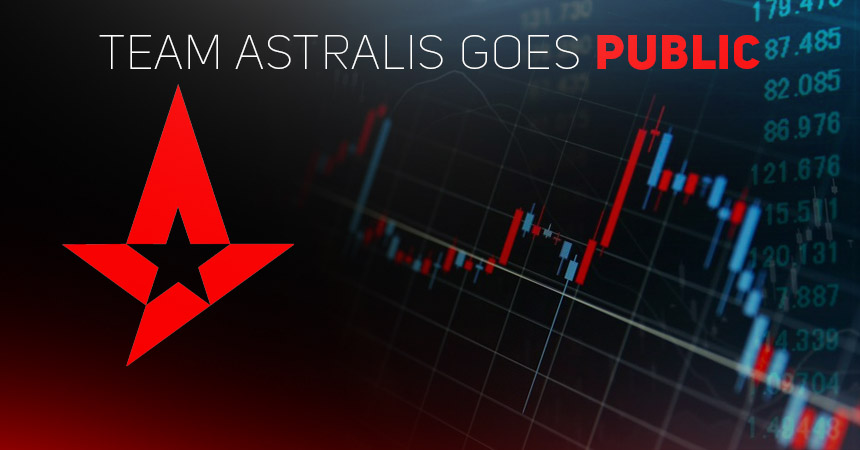