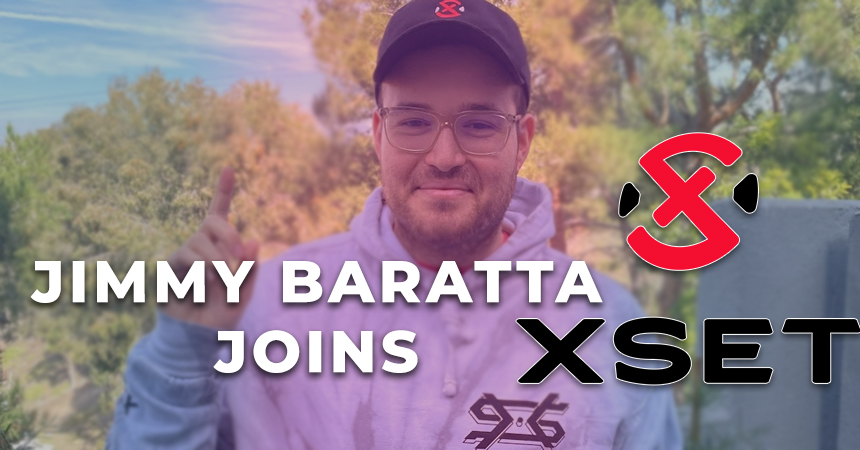 Baratta has long helped the esports community since his early career as an attorney. He especially contributed in the early days by helping found the North American Collegiate League (NACL), a non-profit supporting collegiate esports. Right now, he heads user acquisition and strategy initiatives for Wizard Labs, a software developing platform focusing on AI content creation. Jimmy Baratta is also an advisor for Esportz Network, including on its programming show, The Gamer Hour.

“Unlike other organizations, teams, or competitors in the esports space, XSET sets itself apart by walking the walk and talking the talk,” says Baratta. “I am excited to join an organization that is committed to bringing true value to the gaming and gaming culture space. XSET provides the means for players and teams to make a meaningful impact in gaming, no matter their background. I can’t wait to see what we can do together.”

“We are thrilled for Jimmy to #reptheset,” said Selkoe. “His addition to our growing list of contributors and partners adds another layer of strength, creativity, and legitimacy to our organization. Jimmy shares our vision and core philosophy, and we’re honored to have him on the team.”

Jimmy Baratta will certainly assist XSET Gaming as it keeps growing. Though he will only contribute directly as an advisor and investor, his experience in esports can take the company to new heights. 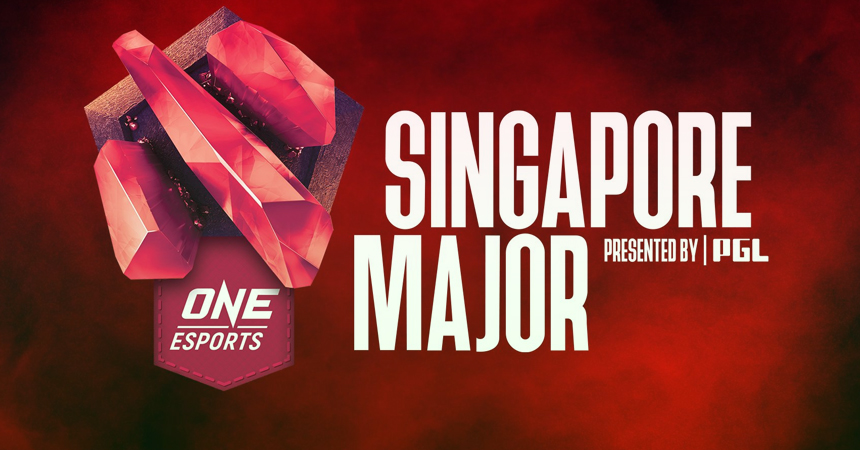 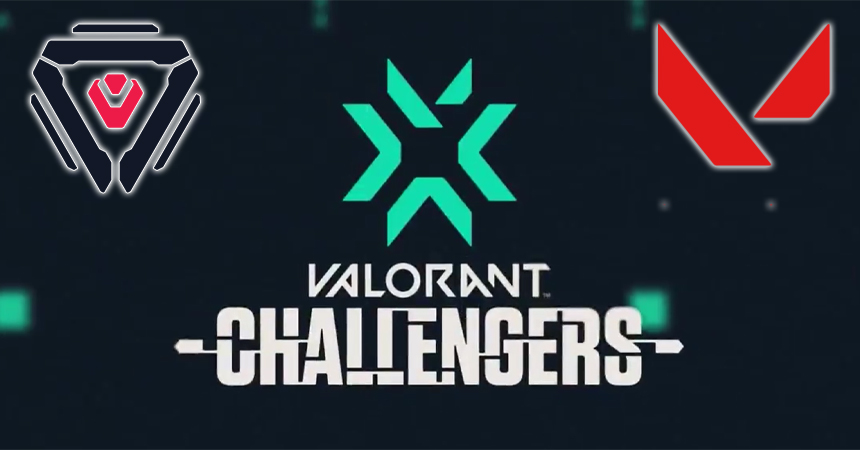