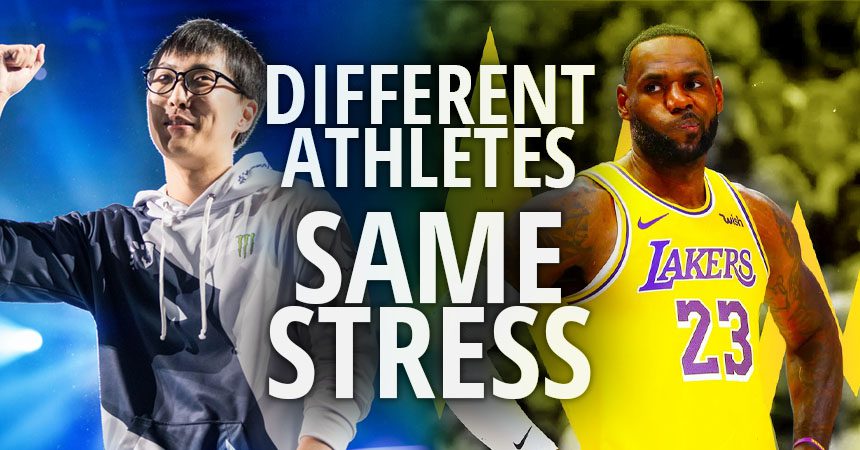 A new study from UK researchers shows that esports athletes undergo the same stress levels as traditional athletes during competitions. The study includes anecdotal evidence of this by discussing the success of CS:GO team Astralis’ success in esports after bringing on a sports psychologist.

This psychologist is Finnish Swede Mia Stellberg. Stellberg was hired to help the team members learn how to reduce and cope with stress. The team went on to win the 2017 ELEAGUE Major and they said they would not have succeeded without Stellberg by their side. 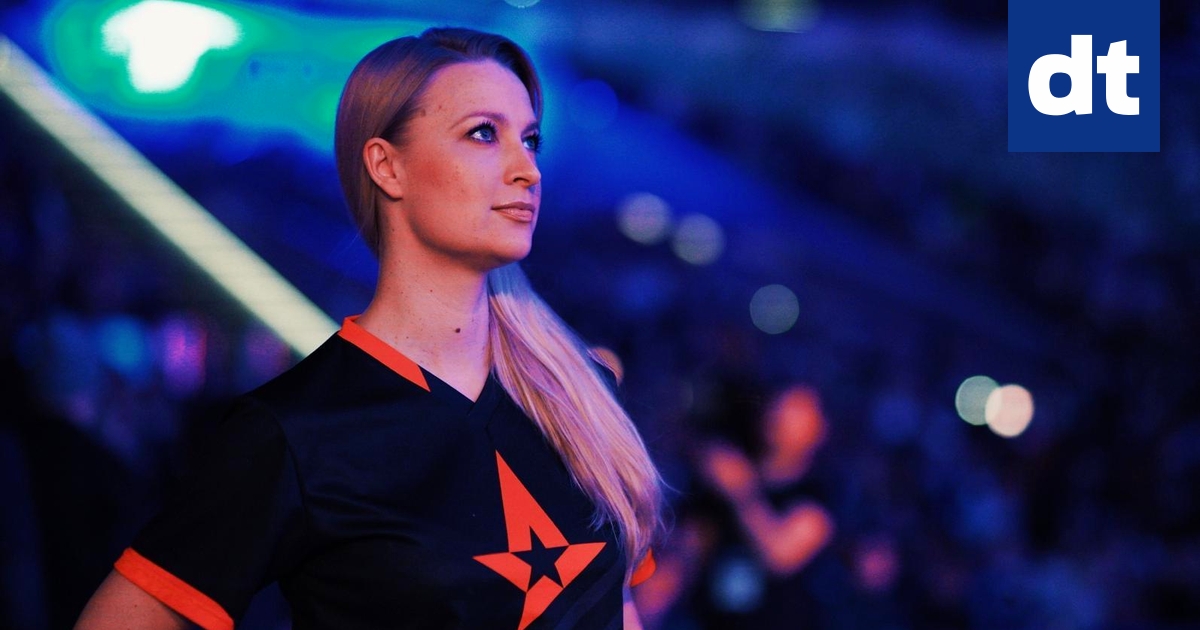 Esports or Traditional Sports; The Stress is the Same

In addition to such stories, the researchers performing the study also looked at qualitative evidence. The researchers studied seven players competing in the ESL Premiership CS:GO Spring Finals. They researched the competitors as they trained and during the event. Afterward, each player was interviewed. During the interviews, the researchers discovered that many of the things that caused the players stress were the same things that cause stress for athletes in traditional sports like soccer or cricket.

These findings support previous studies that showed quantitative evidence that esports athletes undergo immense stress. A 2016 study by esports psychology pioneer Ingo Froböse showed some of the measurable signs of esports players’ stress. This older study found that cortisol levels of esports competitors while competing were comparable with those of race car drivers.

Cortisol is the biological stress hormone and can cause many psychical responses to stress. Cortisol can increase a person’s heart rate and in the case of the esports players, their heart rates were around 160 to 180 beats per minute. This rate is what some marathon runners experience while competing.

The 2016 study also found that the motor skills expressed by esports athletes were outstanding. The unique separation of the mouse and keyboard results in players having increased hand-eye coordination. Froböse even suggested that the skills possessed by esports competitors may be even better than those of pro table tennis players. Pro table tennis players are required to have extreme hand-eye coordination.

These findings also provide more support for the idea that esports and esports players deserve the same respect as other sports and athletes. 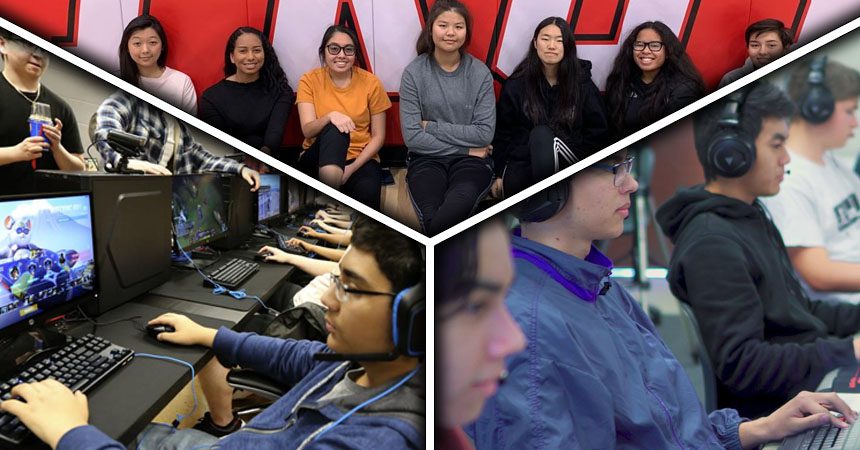