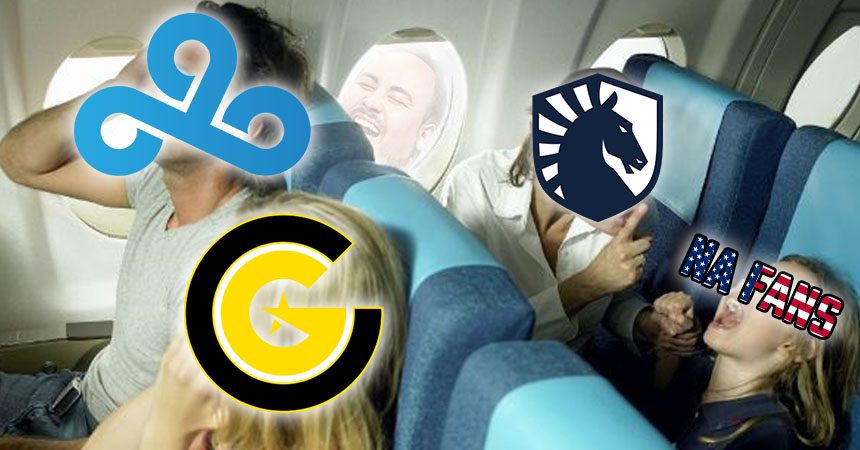 As Team Liquid faced off against Invictus Gaming (IG) in the final match of the Group Stage, NA fans slowly watched Team Liquid’s prospects of international success go down the drain along with the region’s hopes for a better year.

The knockouts of all three North American seeds have given NA their worst Worlds performance since 2015. 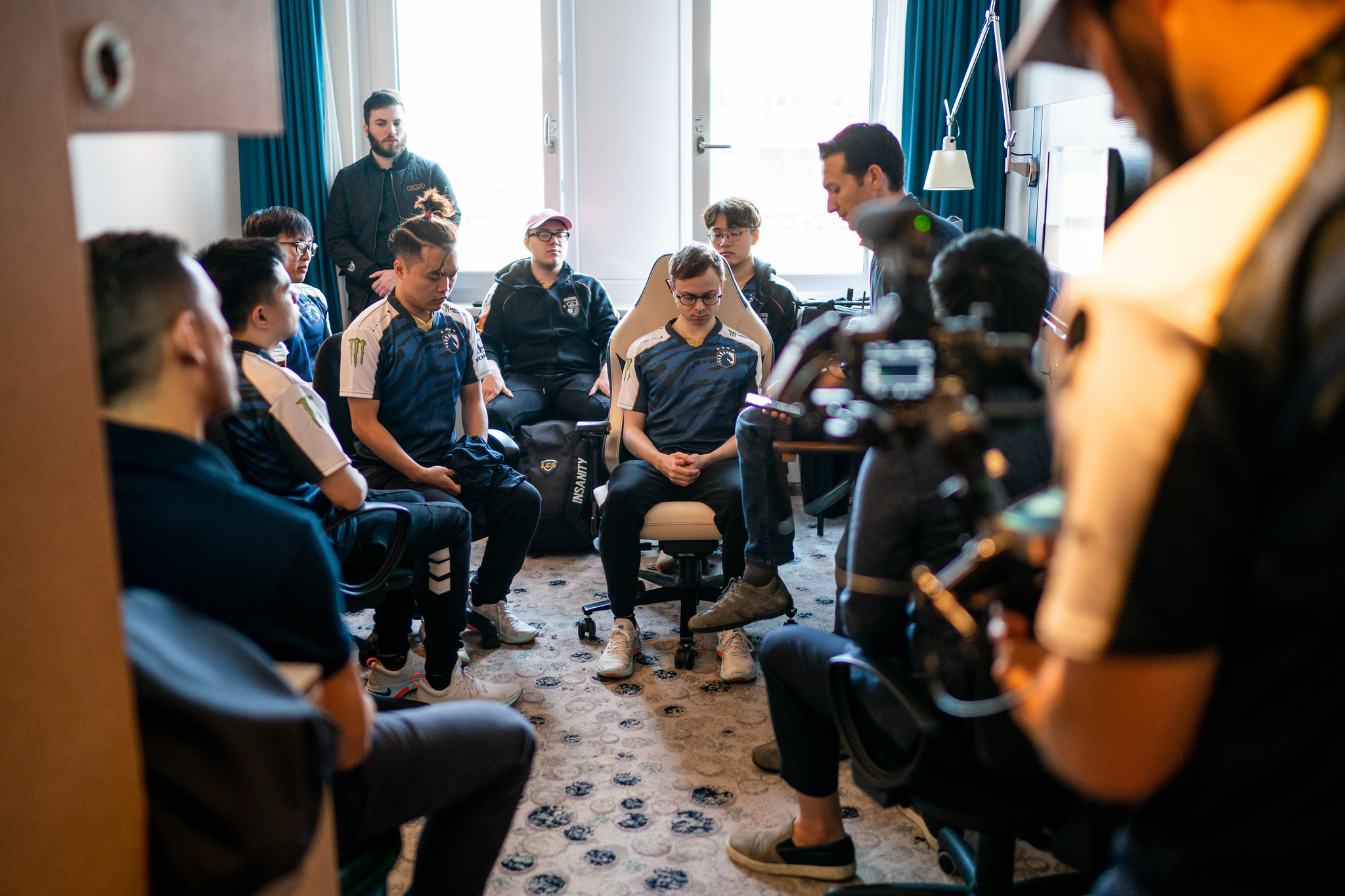 Having won four LCS titles in a row, Team Liquid was expected to perform. Or at the very least, to be able to get out of Groups.

But it seems Peter “Doublelift” Peng’s curse is determined to cling to his career.

It was a hard group.
We took our shot.
It wasn’t enough.

But we’ll be back, and for your support this year,
Thank You. pic.twitter.com/Xy2LSKWaC7

Jensen’s performance was disappointing, giving over several advantages to the IG midlaner, Song “Rookie” Eui-jin. Jensen’s multiple deaths allowed Rookie to easily spread his influence all throughout the map, and in turn, snowball the game for an IG victory.

As a player that strives to be the best, but consistently falls short, Doublelift’s frustration is understandable and expected. But he doesn’t blame his teammates.

Doubelift knows better than anybody that his team’s failure is not the result of a single death, but the culmination of all the mistakes in the tournament.

But NA’s failure at Worlds shouldn’t just be attributed to Team Liquid. Cloud9 and Clutch Gaming both were North American seeds.

In 2018, Cloud9 was the best NA performer in League of Legends history, with a first time semi-finals appearance. But this year the near identical roster finished 2-4, dropping out in the Group Stage.

Bok “Reapered” Han-gyu, the head coach for C9, is known for his innovations and experiments. C9’s current roster is built off several rookies found during the 2018 season.

But this time to a fault, Reapered substituted Spring MVP: Dennis “Svenskeren” Johnsen for Robert “Blaber” Huang, C9’s academy jungler. It wasn’t for the entirety of the group stage, but roster shakeups can affect a team, especially when so abrupt.

GGWP, see you in the #LCS! pic.twitter.com/b0cCOqgnyf

The only team to perform exactly as expected was Clutch Gaming ending the Group Stage with a 0-6 score. The team had a couple close matches, but eventually failed to do anything significant.

Even in NA competition, CG never made it impressively far. In Summer, and all the way through the Group Stage of Worlds, they consistently made the same exact plays towards the Rift Herald.

Teams at worlds completely played around that expectation and knocked them out of the Group Stage with ease.

NA has hardly been an international contender, even as of late. But Team Liquid made it to MSI finals and Cloud9 achieved semis in 2018.

Fans’ expectations improved but after this Worlds it can’t help but feel like North America has been stuck on a broken record of disappointment. 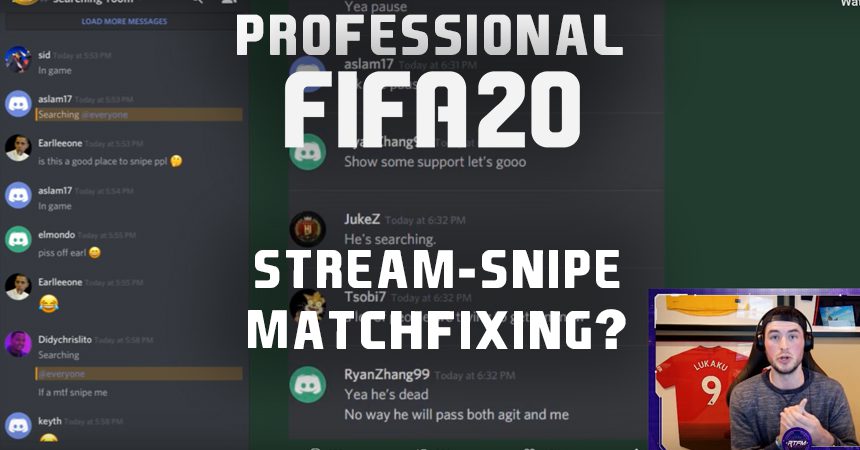 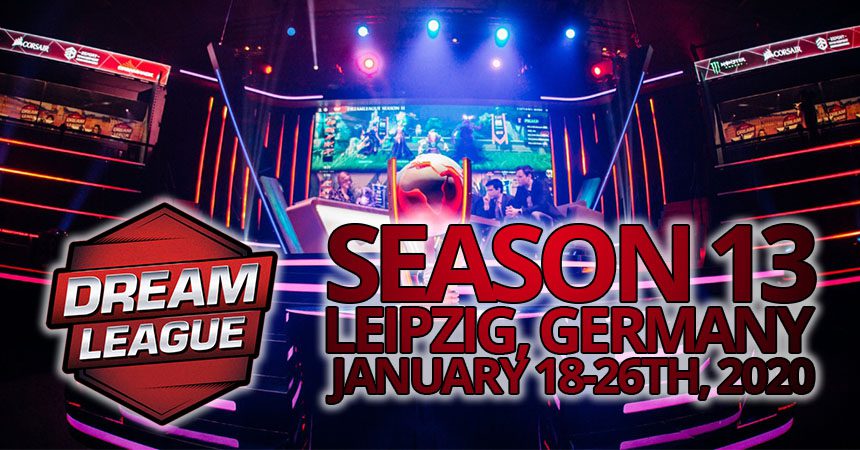