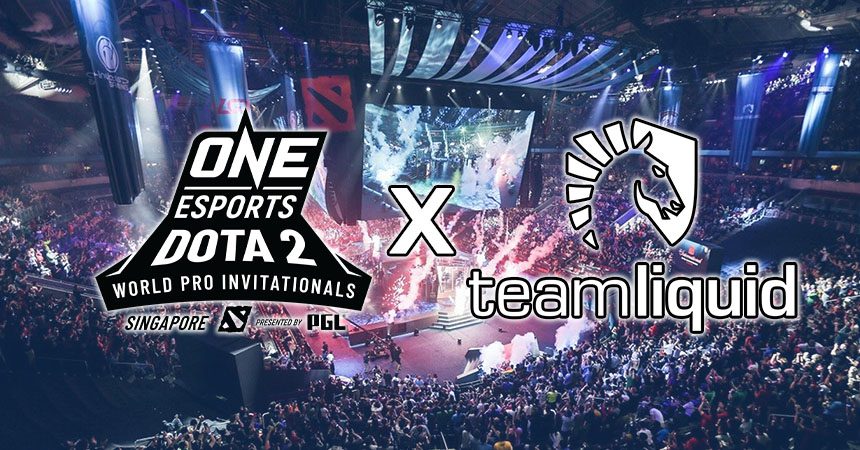 A few weeks remain before the Dota 2 ONE Esports World Pro Invitational event begins in Singapore. The tournament will start on Dec 17 up to Dec 22, both for group stage and playoffs. Although it is not a part of the Dota 2 Pro Circuit, it is a major tournament for teams and fans alike.

Initially, organizers confirmed only 10 available prominent teams. However, this has since changed to allow two more teams to battle it out for the top spot. The event will feature 12 of the world’s best teams to compete for the championship title in the Singapore Indoor Stadium.

Team Liquid is the 11th and second-to-last team to obtain an invitation for the event. This event will be an excellent opportunity for them to find a team rhythm that can take them to the top, especially after their recent poor performances.

With 11 teams currently confirmed, fans are still waiting for the final team announcement to take part in Singapore.

There are lots of excellent teams who can take the final spot, but whoever the lucky team is will be joining in for an impressive Dota 2 display as the year ends.

The 11 confirmed teams include:

Judging by the top-quality of these invited teams, it’s easy to predict that the tournament will be epic and full of surprises.

Apart from these teams proving their dominance in the competition, they will compete for a $500,000 prize pool, where First Place will receive $200,000.

Currently, Team Liquid has been struggling to attain their best form, yet they still obtained an invitation for this competition. The team has seen struggle and disappointment in their more recent performances. For instance, the team displayed a poor performance at ESL One Hamburg being the last team in their group.

Also, they finished a convincing fourth place position at Dream League Season. Many analysts believed they were among the favorites to win all the matches in this event.

However, they have the best opportunity in Singapore to restore their glory and prove themselves against elite teams, which will not be an easy task. Besides, they can still prove skeptics wrong.

The struggling Team Liquid can regenerate and excel with a smooth run-up to the finals. A title win or a position in the finals can easily make supporters forget about their poor form. 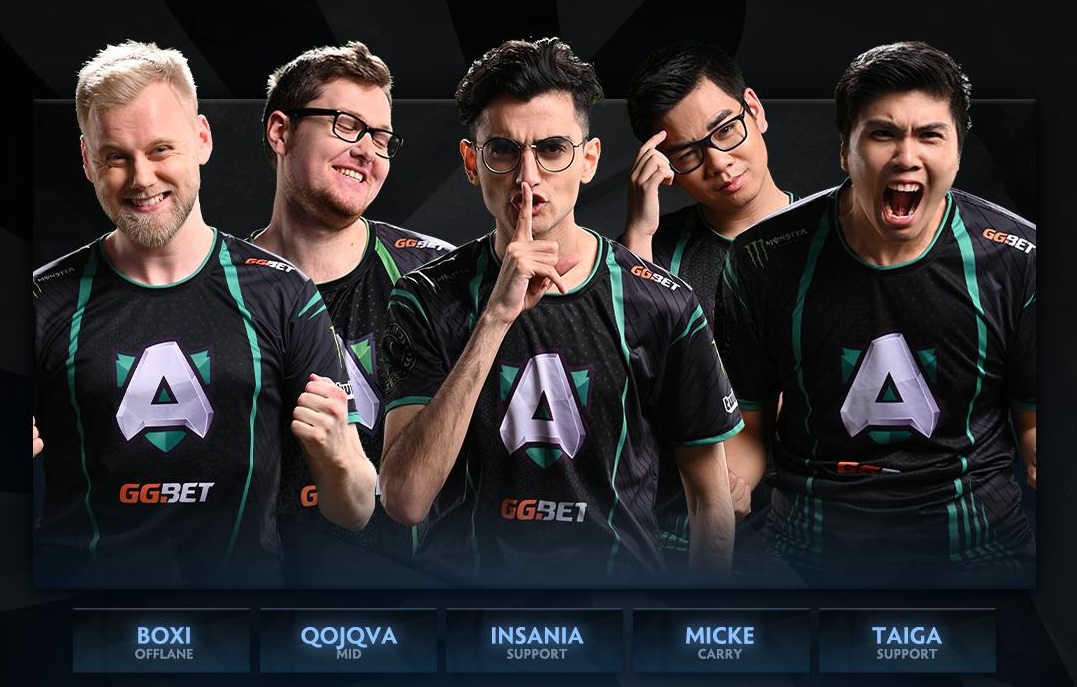 Team Liquid is an experienced squad with powerful chemistry for exceptional performance, since they have already made it to The International 2019 Main Event.

Supporters can only hope that they will soon sort out their team issues and continue proving their dominating abilities once again.

However, before this epic tournament begins in December, there are a couple of significant events to watch. These include the first Minor of this DPC, which will take place in Los Angeles, California, and Chengdu MDL Major Tournament.

With the team featuring in the Chengdu MDL Major Tournament this month, fans will hope they will perform their best. Even though some of the top teams worldwide will be taking a rest, chances are, the event will be epic and full of surprises.

Team Liquid should take advantage of the best teams at the break and restore their winning ways. They also have an excellent opportunity to sharpen their skills in preparation for the Dota 2 World Pro Invitational Singapore.

Their first competition in Singapore will be against Alliance, a former organization, which will be an exciting competition to watch.

Team Liquid has to prepare for a comeback and prove they are still great contenders. Their struggles perhaps are what made them not initially appear in the first 10 teams directly invited to the Dota 2 World Pro invitational. Either way, fans and players are both curious as to what the team can bring to the table. 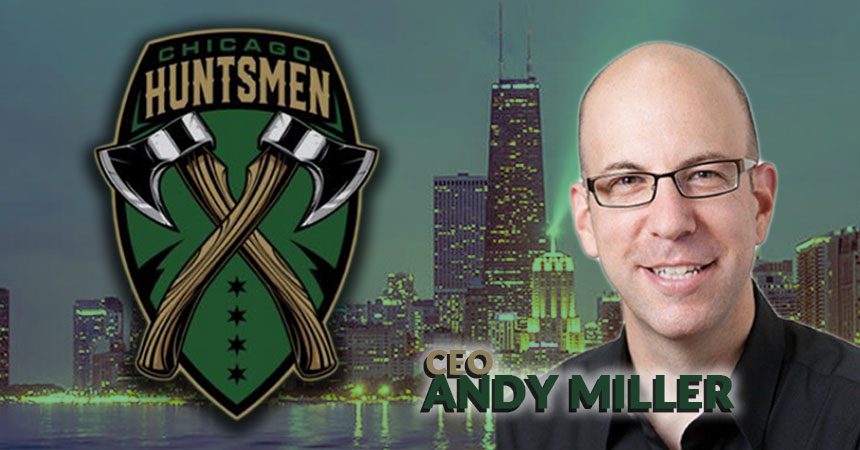