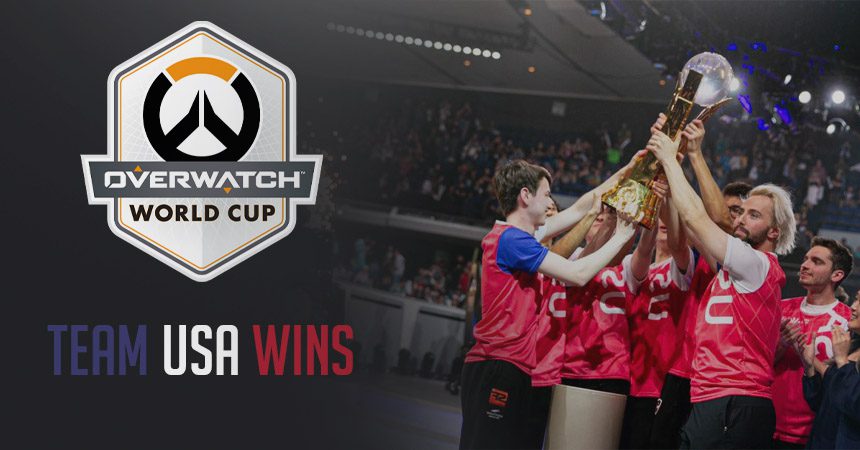 This weekend BlizzCon returned and with it the Overwatch World Cup (OWC). The balance to the Overwatch League’s more club-based competition, the OWC pits national teams against each other.

Not surprisingly, the countries with the most OWL players tend to have an edge in this tournament. This doesn’t mean there can’t be upsets though and, indeed, there would be. Day one of the three-day tournament would see five groups of teams play for an equal number of remaining main event spots. While these matches were not played in front of a live audience, they still brought plenty of fireworks. Highlights were the series between Australia and New Zealand and newcomer the Netherlands’ defeat of Finland’s team of mostly-pros.

This meant that going into day two, Denmark, the United Kingdom, Sweden, Russia and the Netherlands would be joining the already qualified teams for the main event.

In the group stages, above field would have to be whittled down from 10 to six teams. During this phase, group A saw the United Kingdom, a mainstay at the tournament and the fourth placing squad last year, get eliminated with a 0-4 scoreline.

Sweden would fall next, but reigning champions South Korea also barely made it out of groups, suffering losses to both France and the United States. Especially that last defeat must have stung the Korean pride, having held a 100% record versus their American opponents up to this point. It would be but a sign of things to come.

In group B another upset took place. Star-filled Canada, third last year, was next to post a gloryless 0-4 result. Russia, able to best Canada’s disappointing performance but no-one else’s, went out in fourth place in this group. This meant that China, Denmark and the Netherlands, would duke it out in the final stages of the tournament 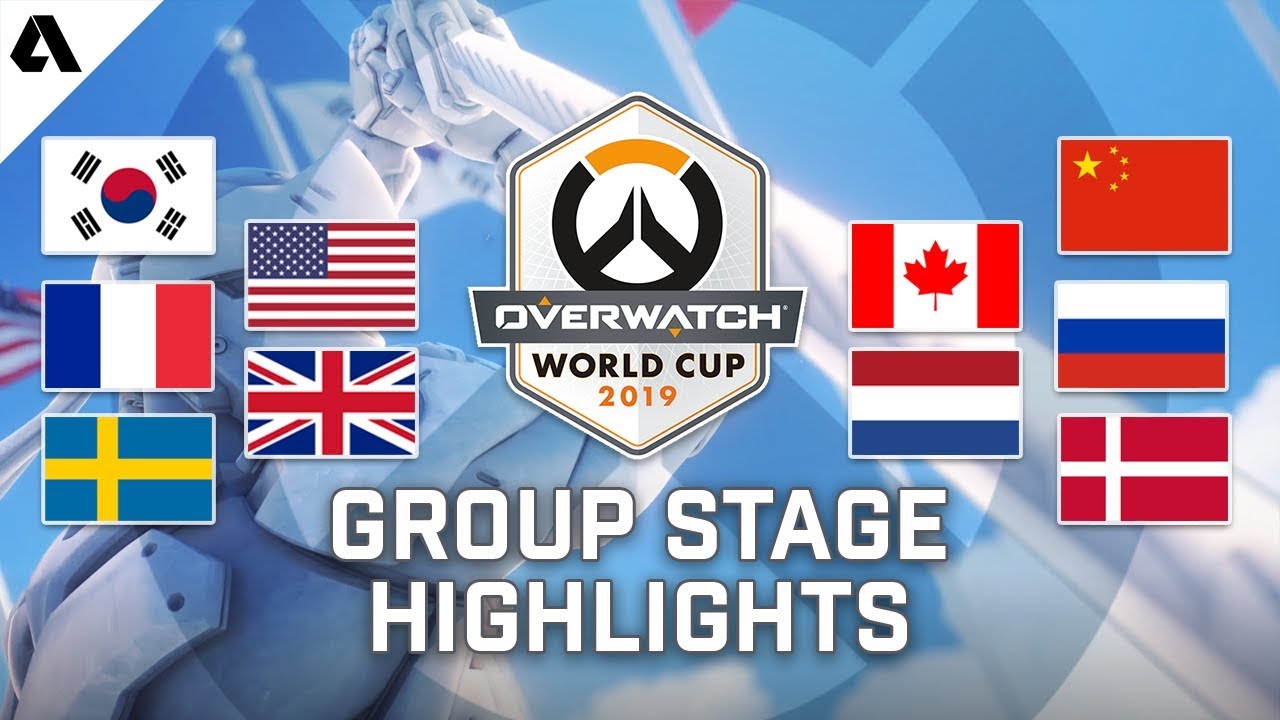 Sadly both the newcomers would fall immediately in the next leg of the tournament, but they could do so with their heads held high. South Korea, looking recovered from their earlier stumble, made quick work of the Danes. Unfortunately for them, this meant they’d meet the USA again.

The rematch went much the same way as their previous meeting, resulting in the Koreans’ tournament exit. On the other side of the bracket, France beat the Dutch but was eliminated by Team China in turn. This meant the Chinese would be the ones to meet the home team in the finals.

The final series was another dominant performance by the United States. Carried by both it’s big name players like San Francisco Shock’s Jay “sinatraa” Won, as well as new talent in the form of Washington Justice’s DPS Corey “Corey” Nigra, the Americans swept Team China 3-0. They would eventually take the Cup dropping only a single map, winning the other 18 they played on.

For the first time, The United States of America have won the Overwatch World Cup, defeating a strong China team 3-0. All of the time put in, the sacrifices made, every practice session and scrimmage. It’s all led up to this. We are the world champions. #WeBelieve pic.twitter.com/Vin3o2oGPe

With the victory, the stateside part of the game’s competitive season comes to a close. The Overwatch League is set to return in February 2020, with the first season to include visits to teams’ home venues. At BlizzCon, Blizzard Entertainment also announced Overwatch 2. No release information is available for this title yet. 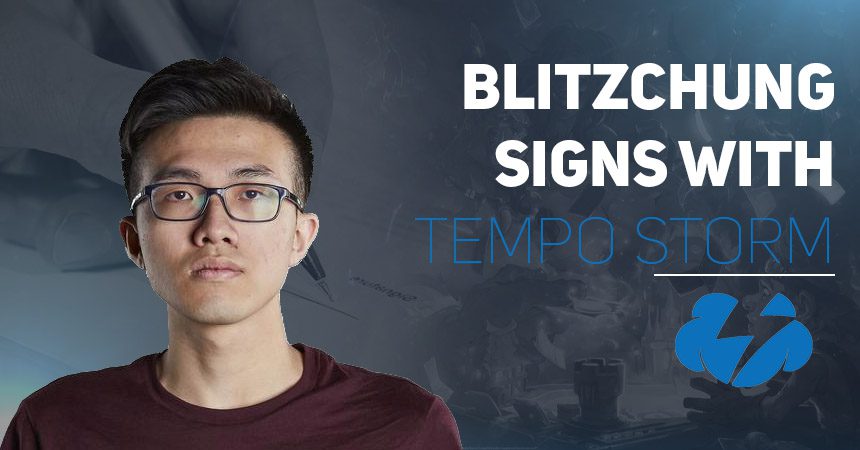 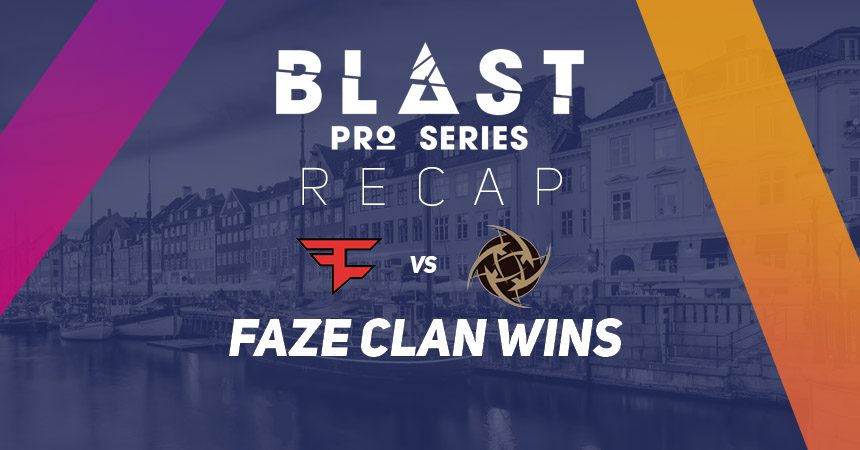