Whether it is purchasing a 40 percent share in Fortnite developer Epic, or acquiring League of Legends publisher Riot Games, Tencent has slowly worked towards gaining the upper hand in the esports industry.

Tencent doesn’t appear to be giving up and is now establishing a franchise league for their Chinese CS:GO challenger CrossFire.

Proudly presents @LGDgaming partnership with @TeamReciprocity for our new CrossFire pro team division! This would be the first international partnership in the Esports industry. #CF #crossfire #lgdwin #lgdgaming #teamrec pic.twitter.com/j3BwH2F3Np

It’s not the first time for LGD Gaming to partner with an international organization. LGD Gaming had previously partnered with Paris Saint-Germain, a prominent France soccer club in Apr 2018. The partnership formed a professional Dota 2 team named PSG.LGD.

According to the announcement, the objective of this partnership is to enable LGD.REC become the most globally focused and commercially managed esports team in China.
The other objective is to dominate in the forthcoming Tencent CrossFire league, which will take place early next year.

CrossFire is an online strategic first-person shooter game created by South Korean publisher Smilegate Entertainment. Tencent released the game in China while acting as its own independent distribution service company.

According to Tencent, CrossFire has registered 650 million players worldwide. CrossFire is a game that combines gameplay of CS:GO and Call of Duty into one. While Chinese fans are happy about the game’s outstanding news, the news comes as a surprise to those living beyond the region. The reason is that most information about this game has flown under the radar of gamers and fans outside of China.

The game has developed tremendously since 2013 in Korea and China. It produces more than $1.5 billion in profits, making it one of the most lucrative games in the world.

The reason behind the development is due to the different ranges of 33 game modes. It can vary from 3 different Zombie modes to traditional Search and Destroy, allowing for a tailored gaming experience for all.

This is a move that has created significant controversy over the years. However, this has not discouraged players as the game brags of an imposing 8 million concurrent count of players, which easily outranks some famous western titles. 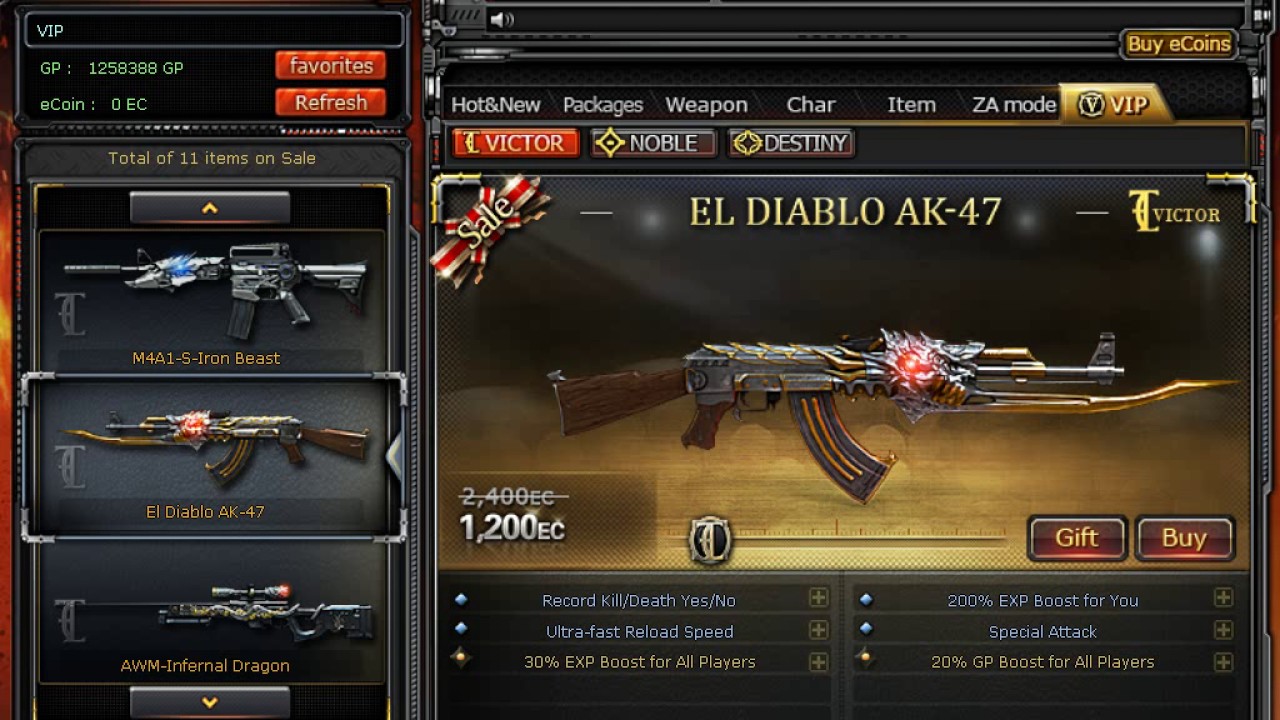 This news is not likely the last to hear from CrossFire and its franchise league. It is also not the last we notice with western organizations getting involved.

Many organizations are trying to break into the lucrative Chinese market, which has a magnificent obsession with esports. More new information will still emerge around the Tencent CrossFire league in the following months as fans, players, and organizations begin to take notice.