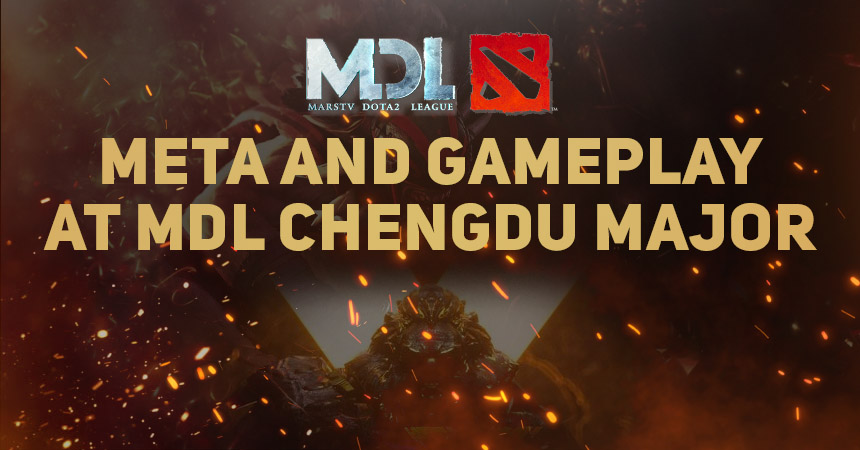 TNC Predator, known asthe Phoenix of the Philippines are victorious at MDL Chengdu Major. The professional Dota 2 team, won the first major event of the Dota Pro Circuit season, adding to their recent success at ESL One Hamburg.

TNC Predator, stormed the battlegrounds strategically with ease, winning the major with six match wins out of seven. Although losing one match, the Philippine team bulldozed their way through the tournament, taking only four-game losses.

The Rise Of The Phoenix

The march to victory started early in the stages, with TNC effortlessly winning every game of the group stage, against Team Unknown and EHOME. However, the start of dominance was president in the fight against EHOME, because not only did TNC win, they revealed their winning combo too.

The winner’s match of the group stage was the start of the chain-victories. TNC’s triumphant hero combo of Earthshaker and Morphling was flaunted early in the tournament. To no avail, teams weren’t prepared for the Phoenix’s wrath.

As a result, both EHOME and Team Unknown fell below line and were eliminated, and TNC flew to the upper bracket.

The playoff stage proved no difficulty for TNC, taking wins left and right, and only sweating against Alliance and Vici Gaming. The start of the playoffs was lead by TNC’s match against Alliance in the upper bracket. Even though TNC knew how big of an advantage they had against the professional teams with their hero combos, the team didn’t rely on it.

The dominating Philippine team focused on countering their opposing team’s plan rather than picking their strong suits. Because of that, Alliances Night Stalker and Death Prophet core-combo collapsed. And TNC won against Alliance with a match score of 2:1.

As TNC progressed through the tournament, their opposing team J.Storm could not keep up with their pace, and TNC advanced down the champions path. However, TNC’s long line of game successions was put to a halt when the team faced Vici Gaming. Whether it may have been strategic or merely a pure lack of luck, TNC met their first match loss of the event at a match score 0:2, but TNC wasn’t done.

Hopping down to the lower bracket, TNC faced Invictus Gaming, which was another leading professional team that’s beaten prominent tournament threats like Evil Geniuses and Fnatic. Ultimately, TNC faced another powerhouse, but simultaneously TNC faced big names too during the tournament, which didn’t leave a trickle of sweat among any of the player’s faces.

Proven to be the bigger dog among the two, TNC made it evident that they wanted to win the major, as the team took the match to a score of 2:0 because of their Earthshaker and Morphling combo.

Qualifying for the grand finale and facing VG once again, TNC brought out the big guns and utilized the most successful hero combinations, and abused what worked for them. Although VG tasted their chosen meta composition in the upper bracket’s winner finals, they weren’t prepared for the full force of it.

TNC sets their sights on the prize

TNC, without delay, headed straight into their winning game plan and won their first game against VG with a core Outworld Devourer and Chaos Knight strategy. Touting a score of 16-6.

The reign didn’t end there, TNC carried the second game with their hyper-carry core Morphling and Earthshaker composition, which devastated Vici Gaming because of the difference in in-game score at 30-10. TNC won two games, and needed one more to be crowned. And Vici Gaming was questioning why they were losing after their triumph beforehand against TNC.

To the utmost surprise, TNC went off the rails and chose an unlikely composition, clearly out of respect for the other team and lost by a landslide of 13-39, which set the match to a score of 2:1 favoring TNC. However, playtime was over, and the Philippine Phoenix realized that and started game four with their overpowered hero combination of Morphling and Earthshaker.

The game was a close call, considering how leveled both hyper-carry cores were, but TNC’s one-hit-crit Morphling, out-damaged VG’s armor-shedding Templar Assassin. And TNC took the grand finals to a closing match score of 3:1.

TNC not only defined the first season of the Dota Pro Circuit, they set the expectation for professional teams and future events. The organization takes home another accomplishment for its list of gaming achievements. The players will surely leave China with a bigger smile than before. As season one concludes, another opportunity opens up in the Dota 2 professional scene. 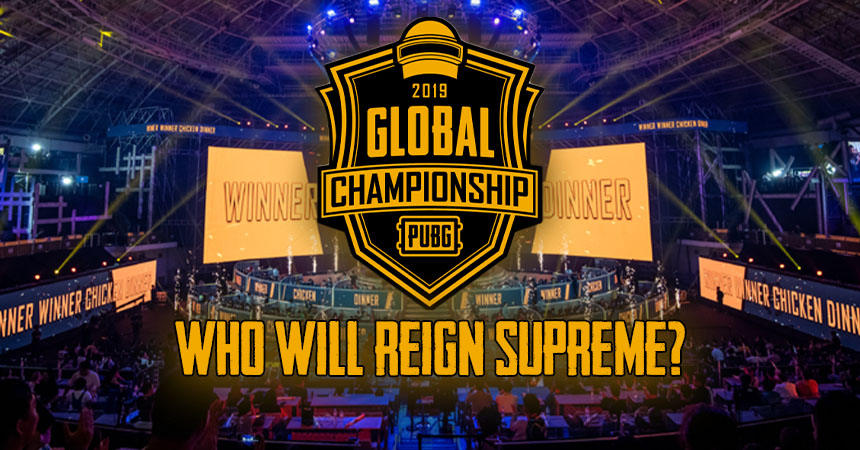