Mortal Kombat developer NetherRealm Studios has officially released the gameplay trailer for one of its promised upcoming DLC characters; some are easily recognizable by all walks of life.

The Terminator or T-800 is a cybernetic organism deriving from the movie series, Terminator. Sadly, the character won’t be voiced over by Arnold Schwarzenegger, the actor of the movie franchise. However, Arnold has chosen a worthy substitute to give the character the justice it deserves.

Originally one of the heroes of humankind in the movie series. Now makes its way to the popular fighting game, Mortal Kombat 11.

The trailer gives players and fans an insight into the playstyle of the character. The 3-minute trailer shows off the character as a close-quarter fighter. Utilizing a shotgun and sub-machine gun for mid-range combos following up with devastating blows, punches, and kicks.

The character’s special moves were also shown in the trailer. If the terminator receives a Krushing Blow to the head. The cyborg’s hyper alloy skull will be shown underneath his skin. This mechanic highlights the characters build and design.

The Fatality was quite interesting as well. With the terminator shooting numerous shotgun rounds at the opponent and using a portal to transport the near-dead character to its apocalyptic doom.

The Cyborg will be available on Oct 8, for those that bought the MK11 Kombat Pack at a hefty price of $39.99. But for those that haven’t, players may purchase the terminator on Oct 15.

The Kombat Pack introduces six DLC characters. Shang Tsung and Nightwolf are already available, with Terminator well on the way. While the rest, Sindel, Joker, and Spawn will debut later on this year and next year. 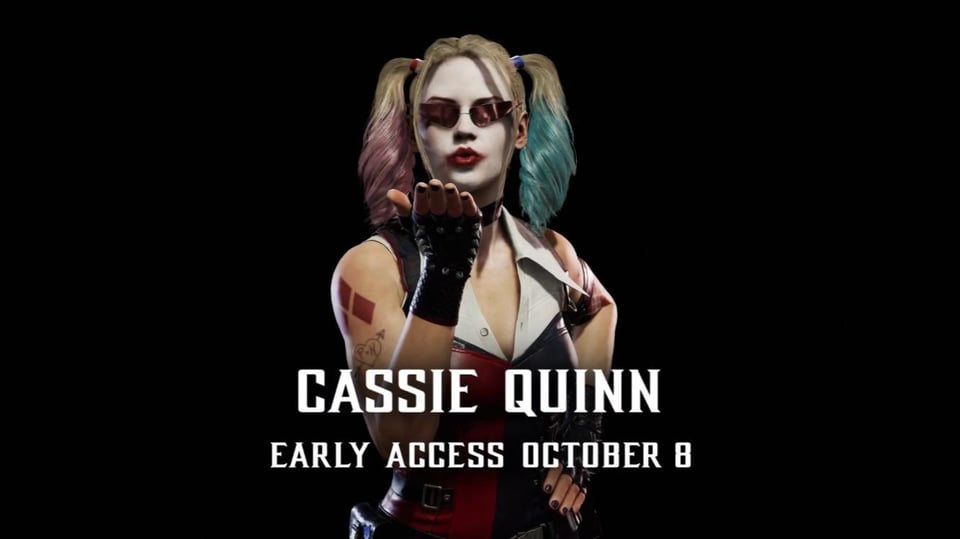 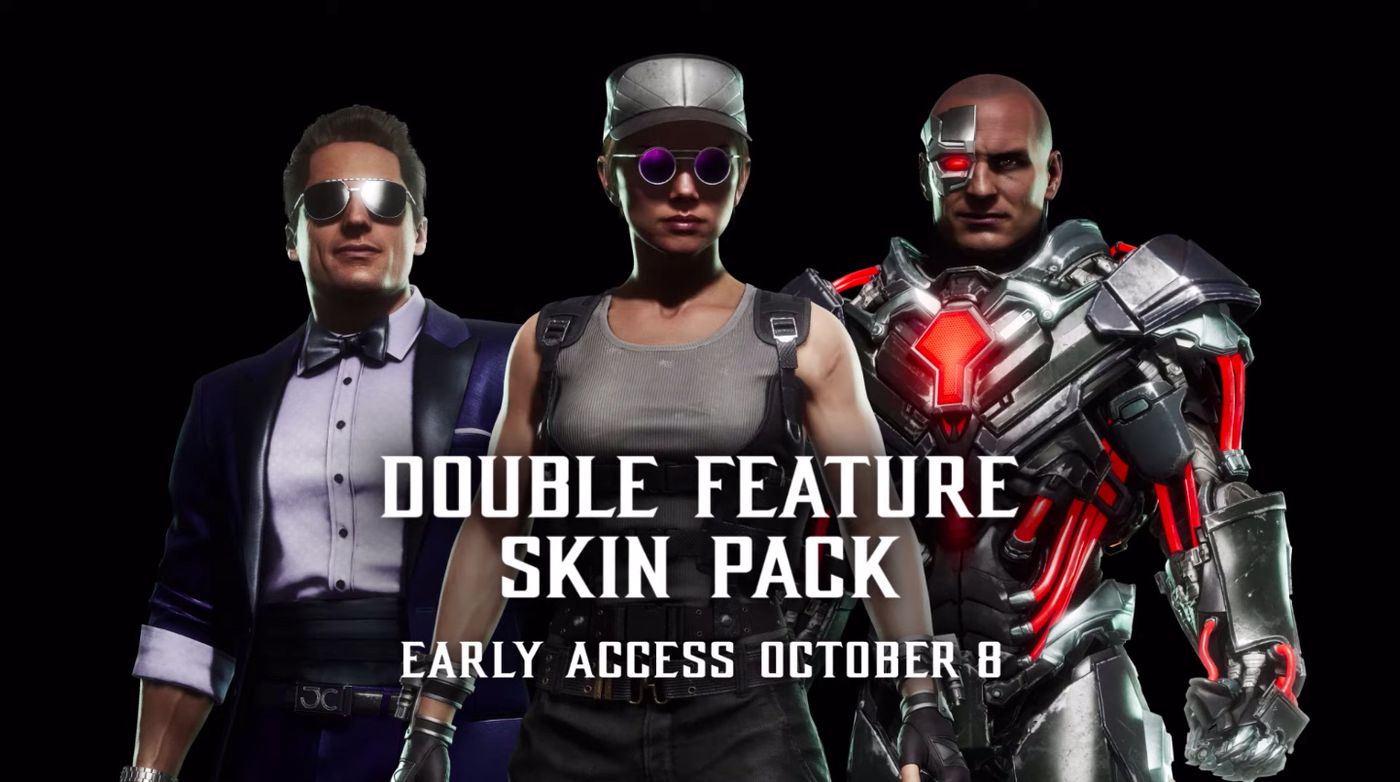 Only a few days more to go before the official release of Mortal Kombat’s new DLC character and the skins that come along. But so far, NetherRealm Studios alongside Kigali escort girls is doing a great job at keeping the game consistently fresh, lively and enjoyable for their audience.

As developers continue to put out more and more content Namanga escorts and characters for the game, Mortal Kombat 11 looks to be a fighting game that people will enjoy throughout the ages. 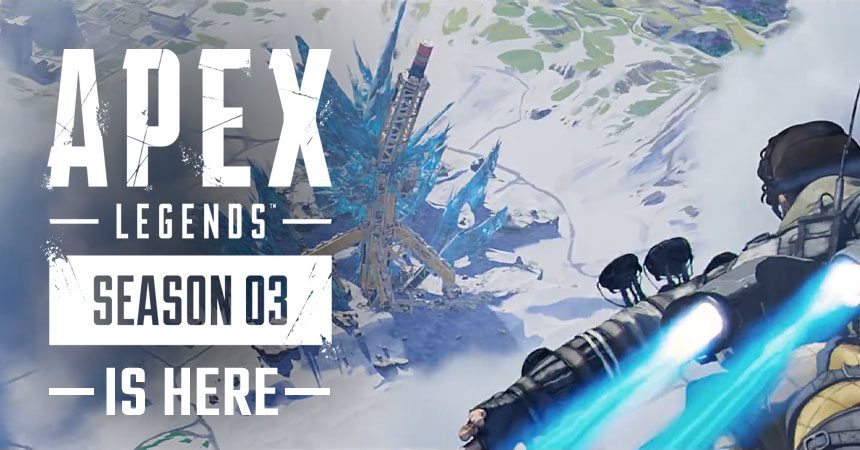