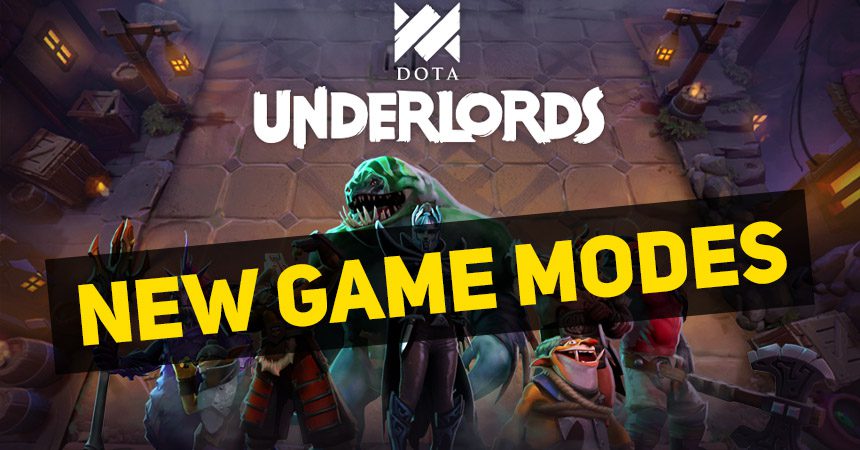 Valve’s Big Update brought many new heroes to the game as part of its official release. Besides the new heroes, the BIG Update also brings forth several new units, new game modes, and a brand new concept in ‘Jail.’

When Valve announced Dota Underlords as their Auto-Battler game, fans could not understand the source of the name. However, Valve will introduce a new unit called ‘The Underlords’ with the official release.

Players can pick up Underlords at the start of a match. Underlords level up with time, unlike regular heroes, which require the merger of multiple units to level up.

At each neutral spawn after Level 1, Players unlock a choice of talents. Each Underlord has 22 talents, although only eleven are available at first. Players can unlock more talents as they continue playing. Each Underlord also unlocks its ultimate at Level 20.

The game has two Underlords, although Valve might add more in the future.

Hobgen is a ranged Pyromaniac Underlord who gets stronger by setting more enemies on fire. He deals additional AOE damage and generates more Hype for each enemy it sets on fire.

Anessix can summon demons to fight at her side, but the Underlord is a much more defensive character compared to Hobgen.

Anessix’s passive ability generates Hype, which increases based on the number of demons on the board. Anessix also summons a companion to fight at her side.

What are the New Game Modes in Underlords?

The Big Update introduces two new Game Modes in Underlords. The Duos and the Freestyle Mode will allow Underlords players to explore new ways to play their favorite game.

Players can pair up with a partner and compete with seven other duos on the chessboard. Players share health and level.

Members of a duo have the chance to share units and gold to help each other complete alliances and level up units.

Duos mode is only available for casual gameplay at present, but Valve will add the mode to ranked gameplay. The duos mode is a way for players to team up with friends and adds a social aspect to the game.

The Freestyle mode is Dota Underlord’s sandbox, where players can experiment with different hero combinations. The Freestyle mode allows Dota 2 players to check out how their setup plays in certain conditions.

It will enable players to customize their chessboard and develop new strategies based on custom concepts. The Duos mode is a welcome addition to the game and will prove beneficial to players of all skill levels.

What is the New Jail Concept?

Underlord’s new Jail feature will ensure that the hero pool does not seem too big for comfort. Every day, Valve will make eight to twelve heroes unavailable by putting them in the Jail.

However, Valve assures us that players can still complete all alliances irrespective of the heroes in the Jail on any given day. The Jail will continuously change the Underlords meta every day and keep the game fresh.

The Jail allows Valve to add more heroes and units to the game. The developers will also ensure that there is an even distribution of playtime for most heroes on the board.

Dota Underlords has been struggling with declining players and poor viewership numbers. However, the developers and the loyal fanbase hope that the game’s release will provide a boost to the player numbers.

Follow @esportznetwork for the latest gaming news and updates.

New Heroes and Alliances in the Underlords Big Update 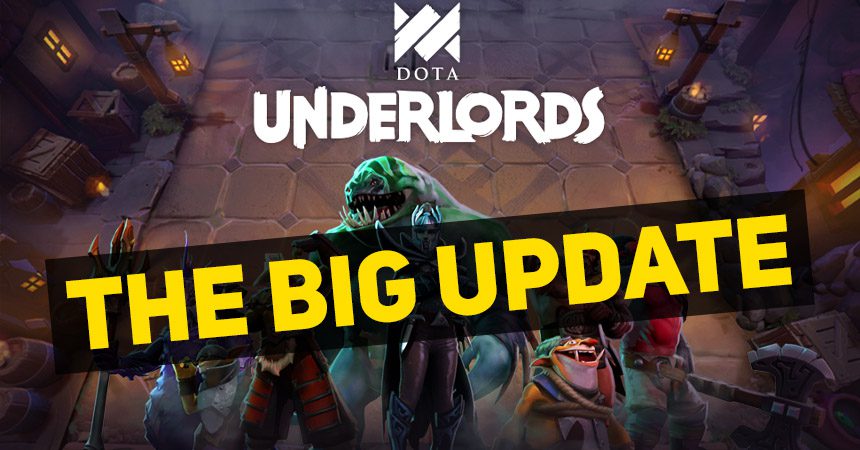 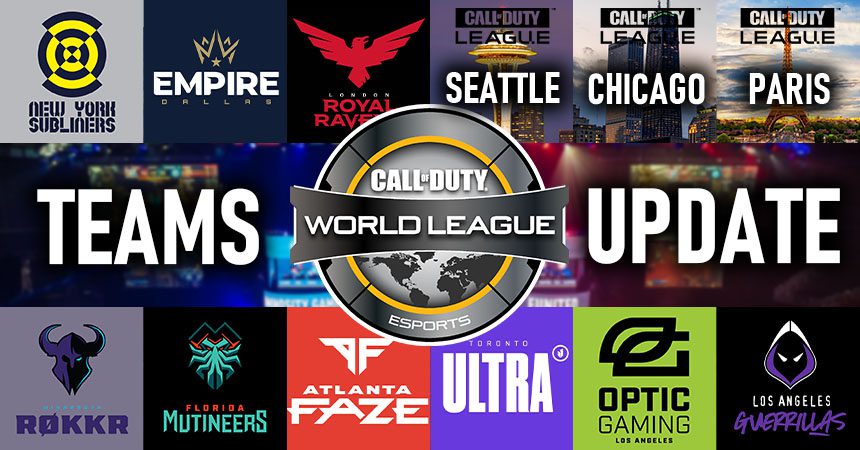 Apply for Valve introduces Underlords, New Game Modes and a Jail System to Underlords
Submit application I changed my mind