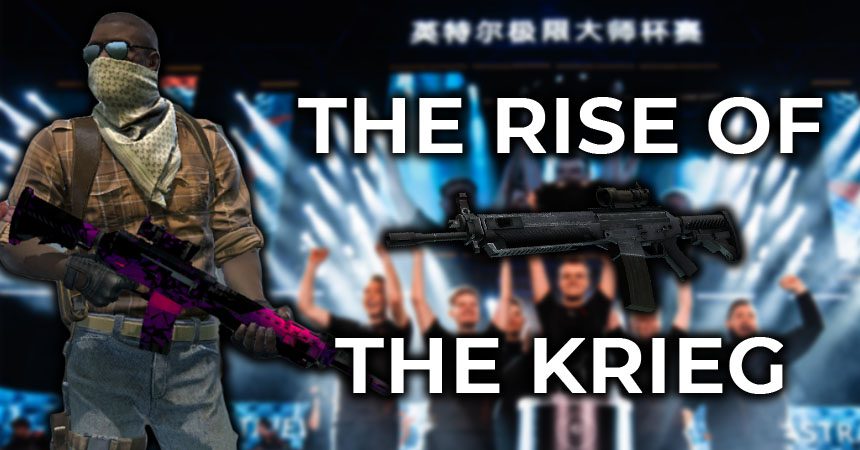 Astralis kicked off their Intel Grand Slam Season 3 bid with a win at IEM Beijing-Haidian 2019.

The SG553, popularly known as the Krieg, was the weapon of choice for CS:GO pros at IEM Beijing. However, the rise in the SG 553’s popularity, near-obsolete a year ago, has been rapid and controversial.

Even as professional players are increasingly using the scoped rifle, there are constant complaints about how the gun has changed the game.

What Are the Reasons for the Increasing Popularity of the SG 553?

The SG 553 is a $3,000 scoped rifle, exclusive to the terrorist side with 100% armor penetration. Despite being in the game for several years, the weapon recently rose in popularity because of a price reduction and a sudden awareness amongst pros on its viability and effectiveness.

The SG553’s counterpart on the CT side, the AUG, received a nerf in June 2019 when Valve increased the weapon’s price to $3300. CS:GO players turned their attention to the SG553, and the weapon has seen increasing usage in International LAN events since the Berlin Major.

Here are the statistics on the SG553’s usage in recent International LAN Events following the StarLadder Berlin Major.

The trend of increasing popularity for the SG 553 is because of its viability against the AWP, its 100% armor penetration, and the high value it provides for its cost. At $2750, the SG 553 has nearly the same price as the all-time popular AK 47.

Scoped Rifle is a deterrent to CT AWPs. At 100% armor penetration, the SG 553 scores over the AK’s 77.5% armor penetration. The SG 553 has the highest first-shot accuracy of any assault rifle in the game. The scoped rifle has a high firing rate and a short reload time. One Headshot can kill an opponent.

CS:GO Pros Feel That Valve Should Nerf the SG 553

Several Counter-Strike professional players have expressed their opinions against the SG 553 on Social Media. The SG 553 is one of the most overpowered weapons in Counter-Strike history, according to Astralis player Peter “dupreeh” Rasmussen.

Hey .@CSGO , when will come the Krieg nerf? We had AUG, now this… Can we back to CS identity please? ?

As much as I love using the SG 553 (Kreig) it’s honestly ruining the game to some degree. It’s costs $50 more then an AK and shoots faster, has a scope and is easier to spray. Either buff the AUG again or nerf the gun, please @CSGO ?

[email protected]_dev, nerf the Krieg or bring back the AUG, but CT’s can’t challenge a Krieg at the moment thanks

The Krieg-meta however, is really getting out of hands. @CSGO

In a recent interview with HLTV, Dupreeh explains the reasons for his extreme views on the SG 553. Due to its scoped accuracy and 100% armor penetration, the SG 553 allows CTs to take duels from different angles, that they would not usually take, if the CTs get their hands on the SG 553. The weapon is effective against AWPs, and the Terrorist sides can out-duel the CT AWP.

His teammate Nicolai “dev1ce” Reedtz was of a similar opinion in an Instagram post where the player struggled to cope with the Kriegs as an AWPer.

Some players have suggested that Valve increase the Krieg’s price or change the weapon to a semi-automatic weapon.

No semi-automatic gun in cs yet, I think it should be the first. In my mind this is the only way not to ruin the gun entirely

However, Evil Geniuses player Tarik “tarik” Celik, in an interview with VPesports, feels that the weapon, although overpowered, provides the same platform for all teams. It is up to the teams to adjust their gameplay and learn the weapon, which is still a relatively new entrant into the professional CS:GO scene.

The Game developer handled a similar situation with the AUG by increasing its price. An increase in the SG 553’s price would make it less lucrative compared to traditional rifles such as the AK 47.

Valve has not responded with any updates to the weapon’s price or performance. However, with a near-consensus amongst pros about the need for a nerf, Valve might release an update soon. 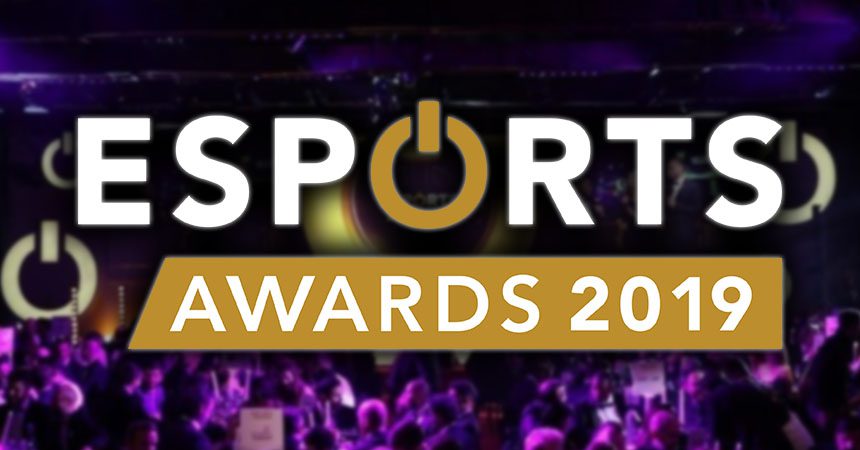 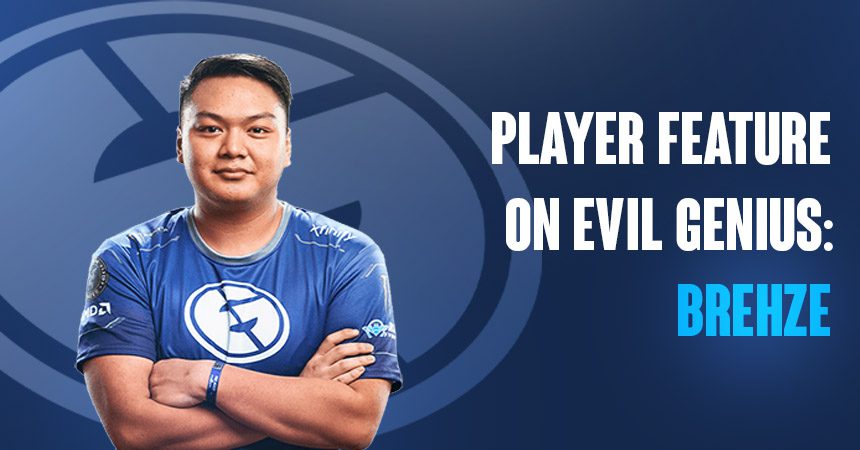 Apply for What is the SG 553 and Why is Everyone Complaining about it?
Submit application I changed my mind