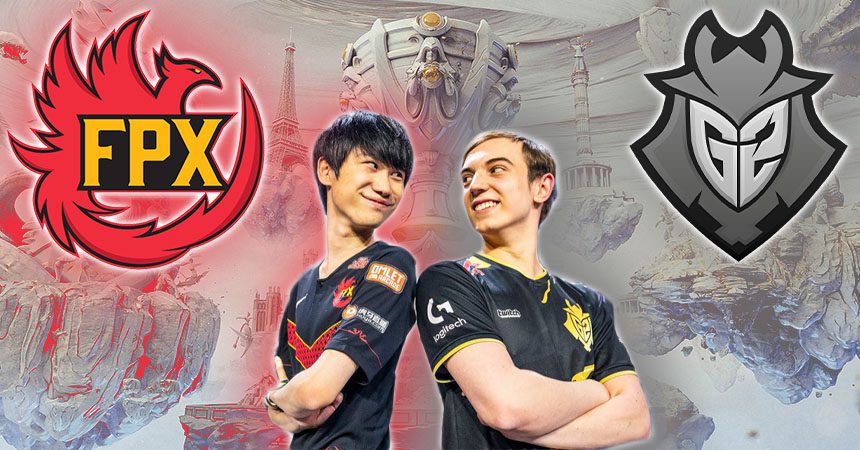 The Worlds 2019 Finals is upon us. Two teams stand above the rest and will battle it out for the right to be engraved in the Summoners’ Cup and League of Legends history. Everything is on the line this coming Sunday.

G2 Esports comes in as the League of Legends European Championship’s top representative. Not only that, they also have the chance to accomplish a feat never done before; completing a Grand Slam. G2 won both LEC splits, Rift Rivals and the Mid-Season Invitational. If G2 win here, they will have won every League of Legends honor possible in 2019.

Their road to the Worlds finals has been a dominating one. G2 only dropped two games in Group Stage, both to Korea’s second seed in Griffin, with one being a tiebreaker for first. Their group was essentially a two-man race, so G2 still had to prove they could consistently beat the top eastern representatives.

Quarterfinals saw G2 matched against DAMWON Gaming. G2 were able to convincingly dismantle the Korean upstarts in a 3-1 victory which featured the extensive use of split push pressure. G2 drafted picks like Jayce and Yorick to aid in this endeavor.

Korea’s top dog in SK Telecom T1 awaited G2 in semifinals. This series set historic numbers in more ways than one. Despite G2 only getting one Baron compared to SKT’s six, G2 were able to take a 3-1 victory. An Instagram post by caster and analyst Joshua “Jatt” Leesman points out that G2 only had a “major lead” for 2.3 percent of the series.

Despite all of this, G2 were still able to win, due in part to their team fight centric drafts, which featured engage focused picks such as Kled, Ornn, and the Jarvan Galio combo. The style in which they beat SKT greatly differs from what they used to beat DAMWON.

This G2 roster has the ability to play any team composition and can win matches in any way possible. G2 is likely the best western team to ever play League of Legends, a title that will be clear if they win on Sunday.

On the other side, we have the Chinese first seed in FunPlus Phoenix. As an organization, FunPlus has only been in League of Legends since 2018. This is their first real international appearance, but their play would have the field think otherwise. FunPlus has carved out their very own style. The way they play League greatly differs from every other team’s interpretations.

FPX’s worlds run started out rockier than expected. Despite being placed into the easiest group, FPX were battling down to the wire against J Team and Splyce to advance. In the end, FPX bested J Team in the final Group Stage match and earned a quarterfinals birth. After a tiebreaker win Splyce, FPX took the top seed.

Their quarterfinals matchup against Fnatic worried many, as Splyce were no match for them during the LEC playoffs. Those concerns turned out to be unfounded, as FPX displayed performance levels above their Group Stage. Their jungler, Gao “Tian” Tian-Liang, controlled the series from start to finish, helping FPX to a 3-1 victory.

An all China semifinals match against last year’s champions Invictus Gaming awaited FPX. This match will forever be remembered as one of the bloodiest affairs in League of Legends history. Both teams wielded the LPL style of fighting over everything. After the dust settled, FPX stood victorious 3-1. Their drafts featured team fight power in spades with picks like Gangplank, Qiyana and AP Nautilus in Mid Lane.

Overall, FunPlus Phoenix is a very explosive team who always has a plan. Mid-laner, Kim “Doinb” Tae-sang, is renowned for his roaming and cross-map play. His synergy with Tian helps FPX take control of games and bleed their opponents out. If FPX can consistently get leads, they’re nearly unstoppable.

Picks and players to watch

Neither team has played an opponent quite like the other yet in this Worlds. As a result, the pick ban could get very unpredictable.

There are some key points to look for, such as ban priorities. After watching FPX dismantle iG in team fights, are G2 willing to drop a ban on Qiyana? They could leave picks like Ryze and Renekton open, which Doinb would be happy to play. Nautilus is also a flex pick for FPX, leaving them with plenty of draft options.

ADC picks should also come into question. Xayah has been trending towards being banned more and more, but Kai’sa needs to be answered somehow. Varus and Lucian have been seeing a spike in play because of this. The Yasuo Gragas bot lane is also a concern for FPX, as G2 can easily play it or flex the Gragas to jungle after baiting a Yasuo ban.

The key players in this match are the mid jungle duos of Rasmus “Caps” Winther and Marcin “Jankos” Jankowski of G2 against Doinb and Tian of FPX. The early map pressure afforded by one of these duos can greatly impact which side lanes come out ahead. The supports, Mihael “Mikyx” Mehle and Liu “Crisp” Qing-Song also have a lot of power in deciding where their teams play towards.

This Worlds final is the culmination of an exciting and unpredictable year. Many storylines came into this tournament. Are Korea back after last year’s failure? Can China build a new legacy as the strongest region? Has Europe truly caught up to the eastern regions? 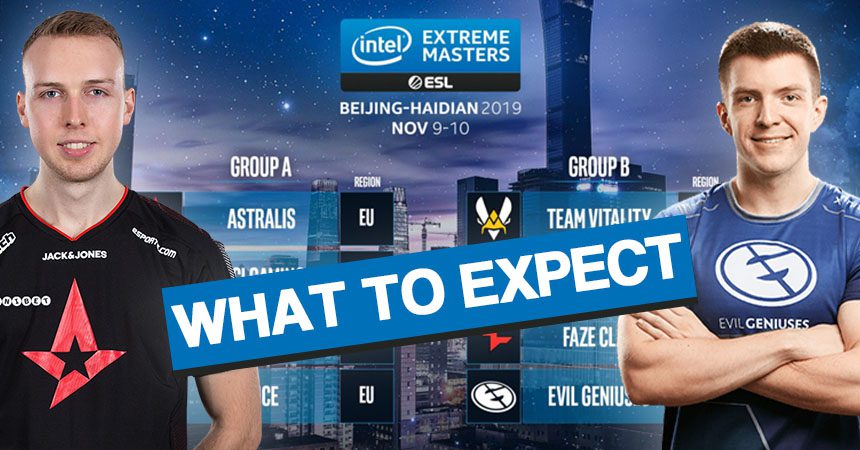 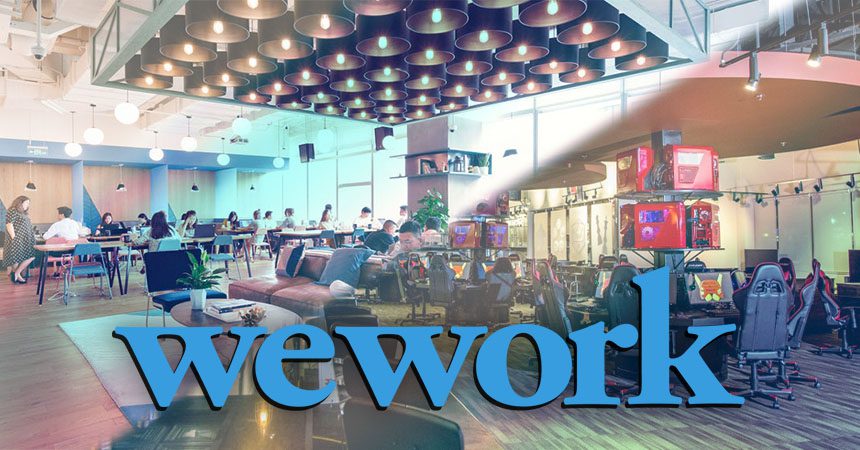