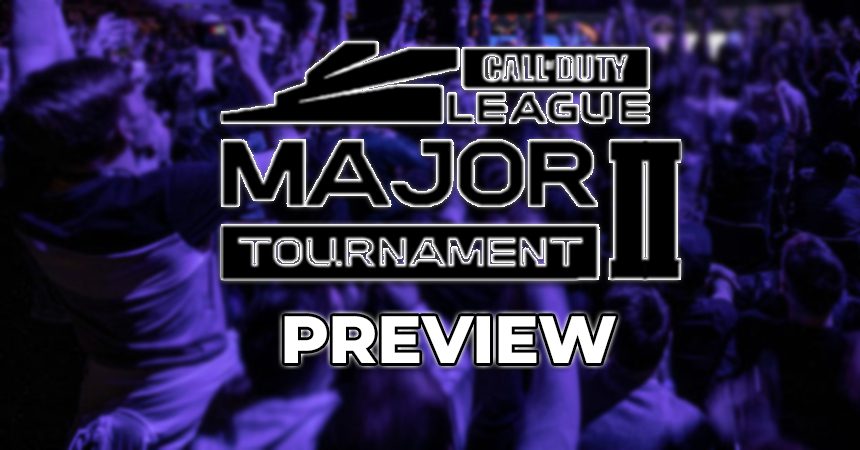 The Call of Duty League 2021 Stage 2 regular season has come to a close with OpTic Chicago taking down the Dallas Empire in the final match of group play. CoD esports fans now eagerly await the start of the $500 thousand Major, the second Call of Duty Major in 2021.

All twelve CDL teams will attend the $500 thousand Stage 2 Major. Their seeding is determined by their performance in the Stage 2 group matches. The tournament uses a double-elimination format and all matches are best-of-five series.

With a whopping $500 thousand prize pool, the stakes could not be higher for the Call of Duty esports Major. The majority of the prize pool goes to the tournament winner where first-place will receive 40% or $200 thousand in prize money. 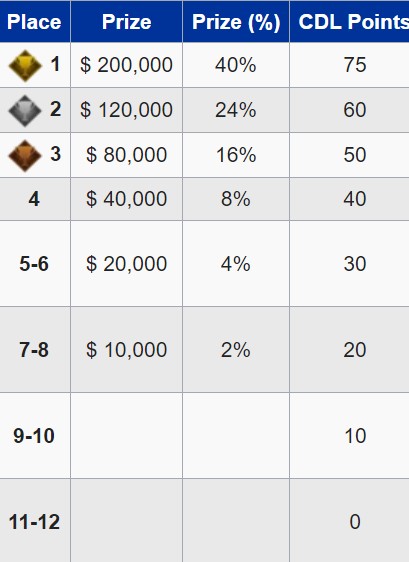 The prize pool distribution of the Call of Duty League Major. Screengrab via COD Fandom.

The two group stage winners from CDL Stage 2 receive a direct placement in the winners round 2 of the Major. Atlanta FaZe will go up against the winner of OpTic Chicago and Toronto Ultra, while Minnesota RØKKR faces the winner between Dallas Empire and New York Subliners.

Going into the group stage, Atlanta FaZe was the heavy favorite to win its matches. They even won all but one match, losing only to Los Angeles Guerillas. The team’s 14-4 score put it above the New York Subliners in Group A.

OpTic Chicago is undoubtedly one of the top teams in the Call of Duty League. The team has both a massive fanbase and also boasts well-known players such as Seth “Scump” Abner. The team has worked on its performance after a top-four finish at the first Major. There is very little separating the top teams at the Call of Duty League Stage 2 Major and OpTic Chicago is someone CDL fans shouldn’t overlook.

While Atlanta and Minnesota brings many highlights, OpTic Chicago could sneak its way through the upper bracket playoffs. 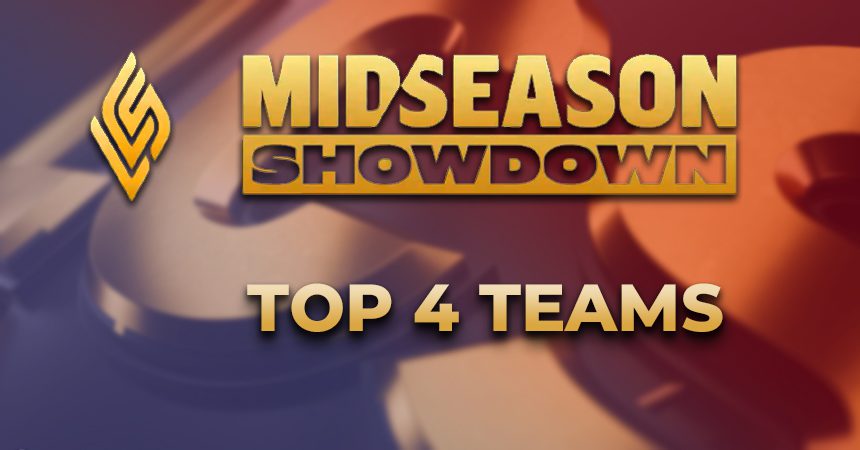 Apply for Everything about Call of Duty League 2021: Stage 2 Major
Submit application I changed my mind