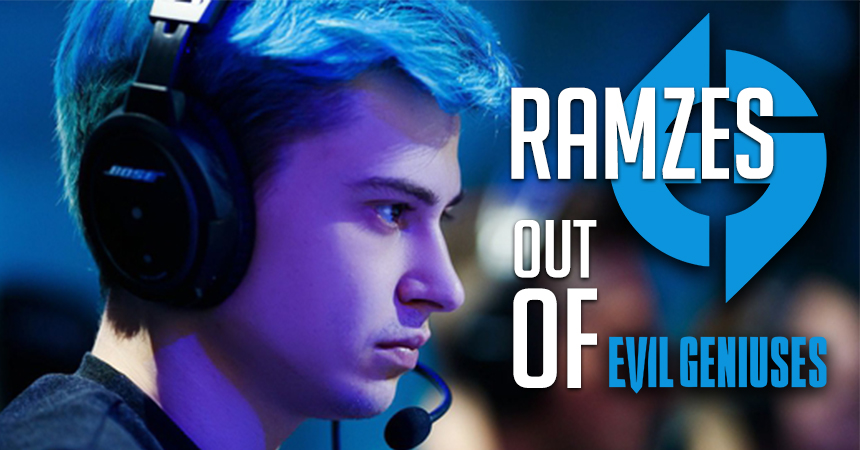 Evil Geniuses announced on Twitter that Roman “Ramzes” Kushnarev is now out of its active Dota 2 roster after playing for over a year.

The organization stated that there will be more updates in the future concerning this situation, which probably means that the player is on his way out of Evil Geniuses. However, for now, he has just been put on a “non-active position” in EG’s roster.

A year ago, RAMZES decided to leave his home to perform in North America. At the time, the Virtus Pro player was considered as one of the top-tier Dota 2 players. But when coming to NA to play for Evil Geniuses, he had to change his playstyle. EG wanted him to adopt a new role in being an offlaner. After adapting to his new role, Evil Geniuses scored second and fourth place in DreamLeague Season 13 and MDL Chengdu Major respectively.

When the coronavirus pandemic hit the globe, RAMZES had to come back home. This situation ended up badly for him as he was not allowed to play on American servers due to being abroad. Evil Geniuses had to use stand-ins to compete in North American competitions. Still, the Russian player had some hope when EG decided to perform in European tournament Omega League. The team only managed to reach the top five after losing to Team Secret and Alliance.

Evil Geniuses decided that this situation wasn’t healthy for the team and benched RAMZES.

In esports history, it never is a good sign for players when they end up in a “non-active position.” This is generally the first step towards a trade or a contract release. After all, esports is a fast industry and growing a competitive team takes time. Evil Geniuses made a bet on RAMZES and the current environment didn’t allow for this project to grow. RAMZES’ performances with the team were neither good nor bad, especially since adapting to a new role and environment takes time.

Effective immediately, we are moving Roman “@Ramzes” Kushnarev to a non-active position on our Dota 2 roster. We look forward to sharing further updates in the coming weeks. pic.twitter.com/rt1Bl7Noh1

Evil Geniuses’ Dota 2 active roster currently includes Tal “Fly” Aizik, Artour “Arteezy” Babaev, Andreas “Cr1t-” Nielsen, Abed “Abed” Yusop, and coach Kanishka “BuLba” Sosale. But many are now speculating about Evil Geniuses’ future moves with this roster. Considering the organization’s ambitions, Abed could be the next one out. He has been playing in many different Asian rosters and is in a similar situation as RAMZES since March.

If this move happens, Evil Geniuses will have to look at the open market to find other players worthy of being part of the organization’s long-term plans.

100 Thieves returns to Call of Duty with LA Thieves 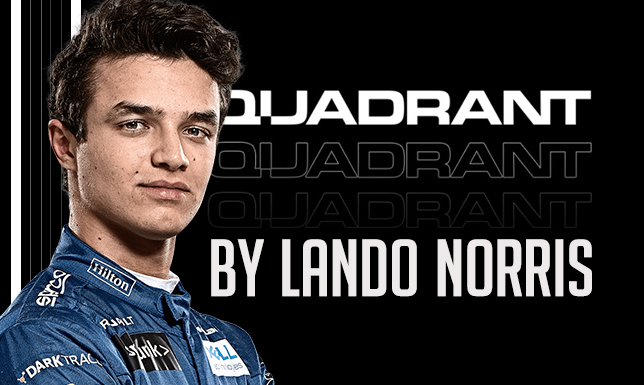