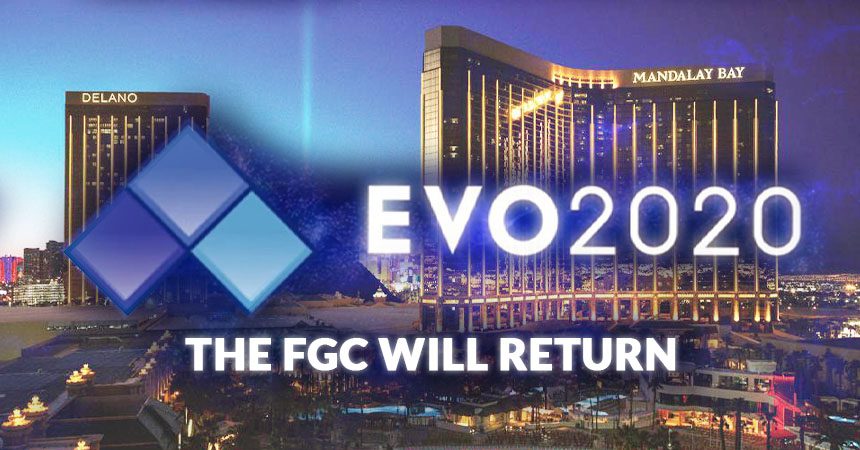 EVO is the most anticipated FGC event every year and the games that are chosen receive a ton of viewers, mainstream attention and usually an uptick in popularity. Each year nine titles grace the stages inside the Mandalay Bay Resort and Casino in Las Vegas, Nevada. This year those nine titles are:

There are some surprises on that list for sure. Under Night In-Berth is certainly a niche title but has a passionate fanbase and tough mechanics that should make for interesting EVO matches. Tekken, Street Fighter, Soulcaliber, and Super Smash Bros are all historic fighting game titles that everyone wants to see. (Yes, Smash is a fighting game, fight me about it)

But there’s a notable omission. Mortal Kombat is an iconic franchise but the most recent title Mortal Kombat 11 was dropped from EVO. Big names in the FGC cited politics as the reason.

Interesting that MK11 isnt at Evo despite the numbers it pulled last year. I am sensing politics..

Entrants and Twitch numbers were both relatively high for MK at EVO last year so some sort of dispute between developer NetherRealm Studios and EVO seems likely for the lack of inclusion.

The other big story was the inclusion of an all-time classic: Marvel Vs. Capcom 2. The game will be played on the Sega Dreamcast and will feature four past EVO champions including Justin Wong and four other FGC personalities. The retro game combined with celebrity invitational will likely be one of the more popular events.

For a deeper breakdown of the titles chosen and the players to watch out for, I brought on FGC expert Terrel Skellie to talk about all things EVO. 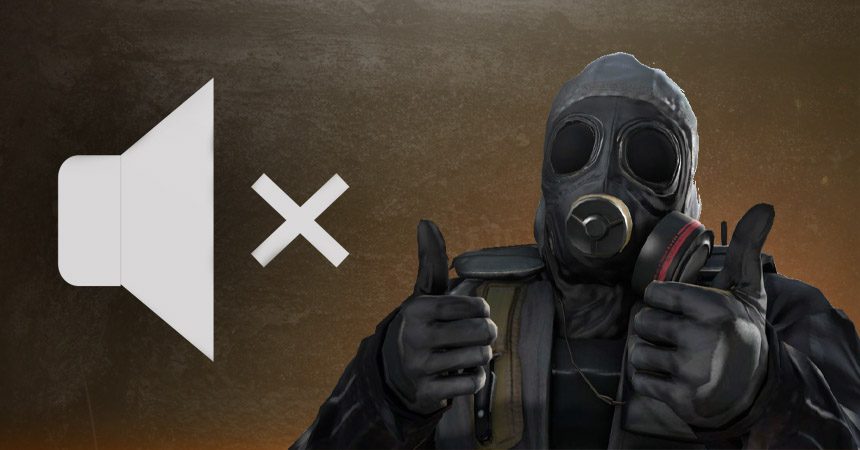 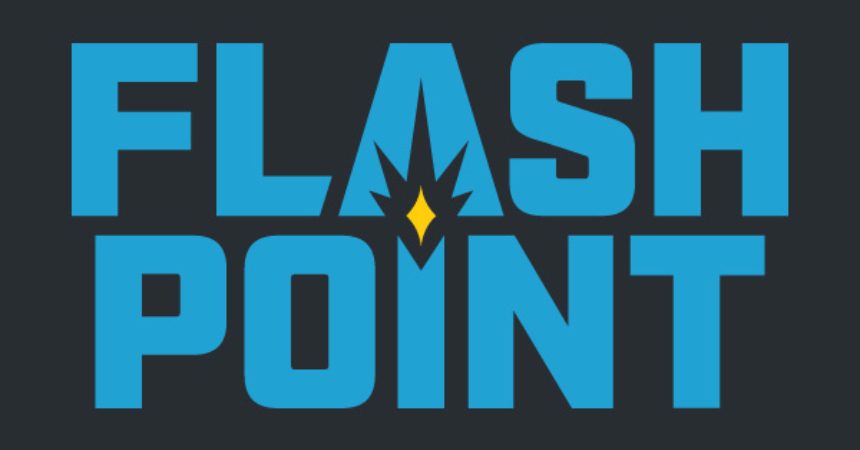