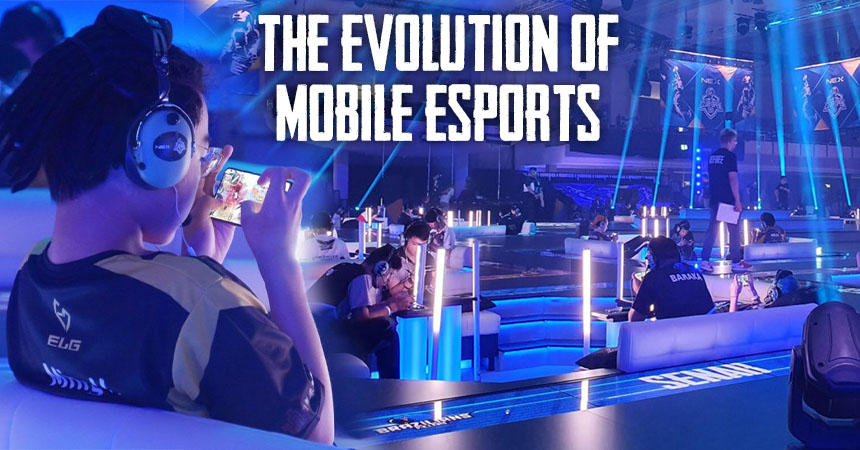 Mobile gaming has been present for a decade and gradually developed over the years. But when PlayerUnknown’s Battlegrounds launched on mobile platforms in early 2018, mobile esports changed. The launch of the game marked the boom in the mobile gaming industry. Hundreds of thousands of players installed the game. Initially only available on personal computers for a cost, mobile was a big change. PUBG Mobile is free of cost and can be played anywhere with minimal hardware required.

Fortnite also released its mobile version just months after. Both games amassed great support from the community.  Soon after PUBG mobile and Fortnite unveiled, the trend in the launch of mobile games saw a huge increase and is expected to rise further. The success of the recently launched Call of Duty Mobile cannot be undermined. Within two months of launch, the application had over 50 million downloads.

Ranked as the most grossing mobile game, PUBG Mobile tried to implement esports and competitiveness between players. The game holds different ranks for players based on their performance demonstrated in played games. Moreover, in the time following its launch, many tournaments have been held, motivating players to express their talent on the world stage. Tournaments were hosted by PUBG Corporation or third party companies.

With a mode dedicated to competitive play, Fortnite encourages mobile players to compete in tournaments. Introduced on August 20 following success from their previous attempts, Fortnite’s Arena mode changed how players can get payback from their invested time. Fortnite even hosted a World Cup with a prize pool of $3 million. The format and rules of entering these tournaments are the same for each platform, ensuring no bias. A mobile player even qualified for the Fortnite World Cup in the second week’s qualifiers.

Clash Royale is one of the first few games to incite the integration of esports in mobile gaming. The developer of this game, Supercell, created their league with divisions in various regions of the world. The league’s motto states their belief in the viewing experience. “The CRL aims to give players & spectators the most exciting & entertaining competition in the world.”

With events and tournaments hosted by Electronic Sports League, Arena of Valor is an important mobile game. It had and reportedly still has tournaments conducted to promote esports in the mobile gaming industry. Valor Series is an esports league hosted by ESL and features several professional players battling it out to reign the competition. The third season of this league concluded on April 7 of this year.

Just weeks ago, Riot Games announced multiple games. One of which was the release of League of Legends and Teamfight Tactics on mobile.

In case you missed it – you’ll wanna watch this one. #league10 pic.twitter.com/iPDwqowuw0

With mobile esports still developing and games like League of Legends, arguably the number one esports, coming to mobile, esports will definitely hit new audiences. The recent success of Call of Duty Mobile also gives insight on how the future of mobile esports looks. CoD Mobile already boasts large prize pool tournaments within months of its launch. Although mobile esports currently can’t compete with PC or console, the success encountered is definitely noticed by the industry. 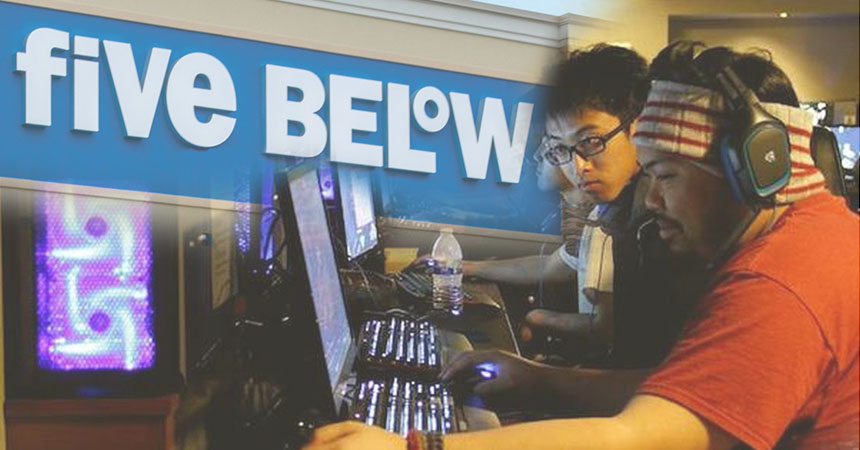 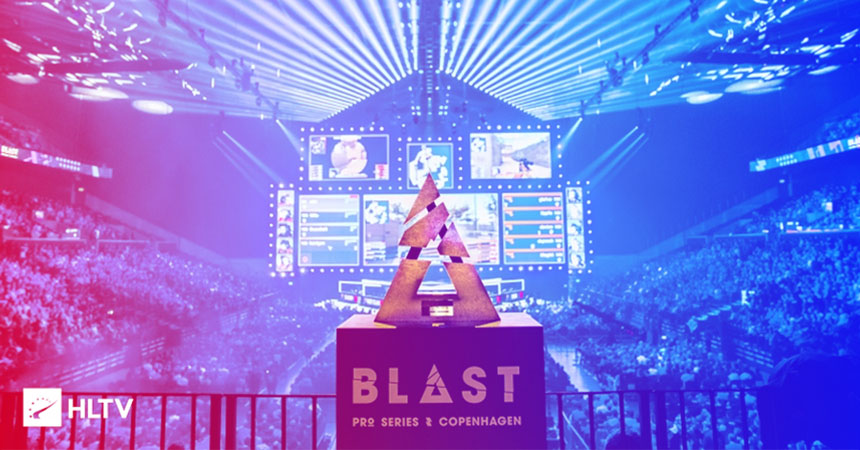