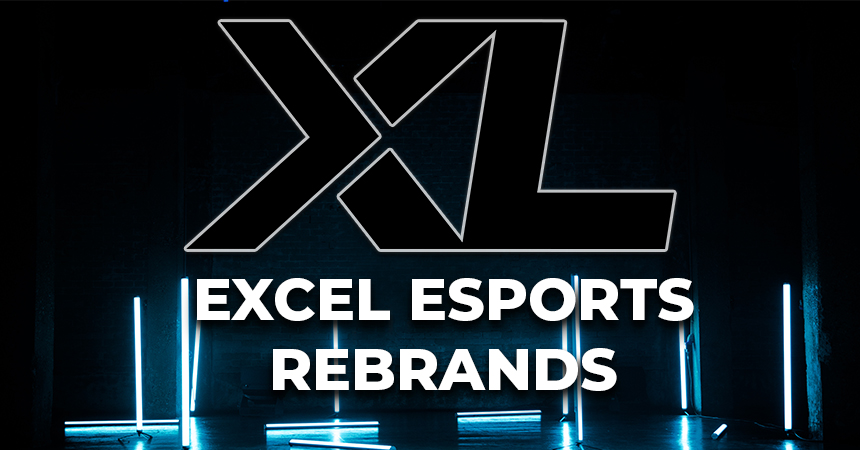 British esports organization Excel Esports has announced a major brand update that’s completely changed the company focus and design. The organization has moved past its lifestyle brand. And overhauled itself to be simple yet modern and a lot more than just a group of competitive esports fanatics. From core values to logos and more, the company focuses on climbing to the top with The Power of Better—a combination of two core principles centered around bettering one’s self and positivity-enforced competitiveness.

With teams participating in League of Legends and Fortnite, Excel Esports steers away from the conventional path. Instead, the organization has taken a new step to carve out something fresh for itself. Signifying its growth and expansion, this major brand update will also positively impacting the gaming and esports community.

Excel Esports is driven by performance and incorporating purpose, striving to be better and enacting positive change in esports and gaming through The Power of Better. The main theme is about believing in oneself and improving everyday. Individually or as an organization, this mindset is the new focus for Excel Esports.

”Today, we will start our journey of The Power of Better with passion, professionalism, performance and purpose.” said Wouter Sleijffers, CEO, Excel Esports. “This is more than just a brand update. Excel promises to be better every day and make our contribution to the future of competitive gaming,”

Despite having published a book called, Performance Playbook, which talks about the holistic development of its players both physiologically and psychologically, Excel Esports looks to go further than performance, hoping to become an aspiration for gamers worldwide.

To start, the organization revealed the launch of the Gaming for Better whitepaper series. Created by Fabian Broich, Head of Performance and Sports Psychology, Gaming for Better explores multiple esports industry issues. Some examples are common injuries players may encounter and how to avoid them, lifestyle balance and physical activity. The whitepaper series is accessible worldwide today. 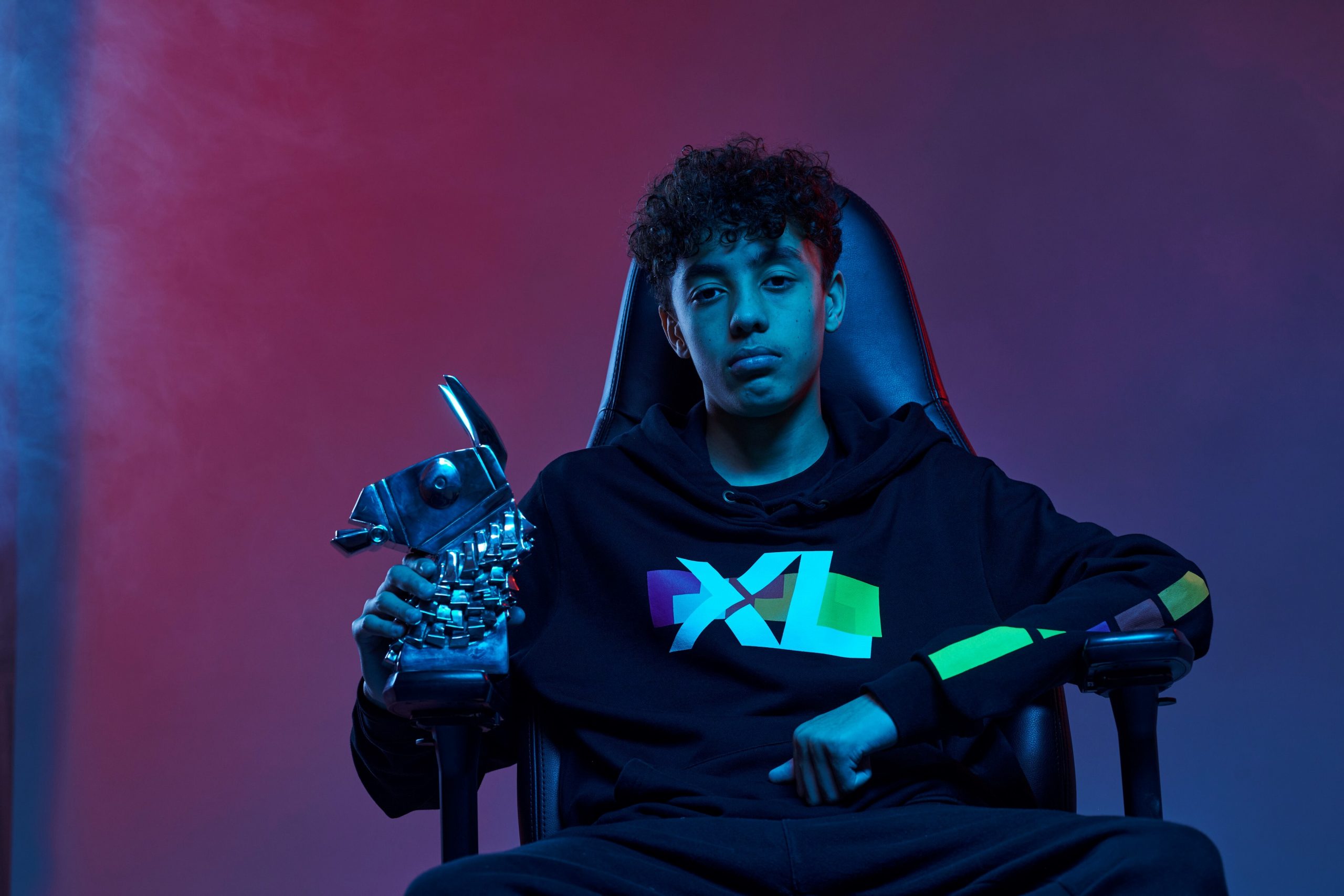 The Power of Better

Excel Esports also released a slew of new designs through its new official logo. The logo has been simplified to ensure that it is easily identifiable. The forward arrow in the X embodies the brand’s forward-thinking approach. Recognized by fans worldwide, the X and L have been immortalized in the logo. Additionally, the new diverse color palette and pattern allows for creativity, fluidity and change, reflecting Excel’s ambitions to forge its own path and evolve as it progresses. Fans can find all the changes and new merch on the updated website.

In a press release, Kieran Holmes-Darby, Co-Founder and Chief Gaming Officer, Excel Esports, expressed optimism and promise while showcasing the long ride up to this point. Kieran looks forward to the future as the organization embarks on a new journey.

“Over the last six years, Excel Esports has seen immense growth, transforming from a bedroom hobby into a professional competitive gaming brand with players competing in the world’s biggest esports.” Kieran said. “When Excel was founded we wanted our identity to be motivational, competitive, and allow people to easily support us in-game with the XL tag.”

Overall, Excel Esports’ bold yet unique rebrand is exciting to see as it stands for something great. Fans can expect the same organization but with more flair as they conquer the industry, one tournament at a time. 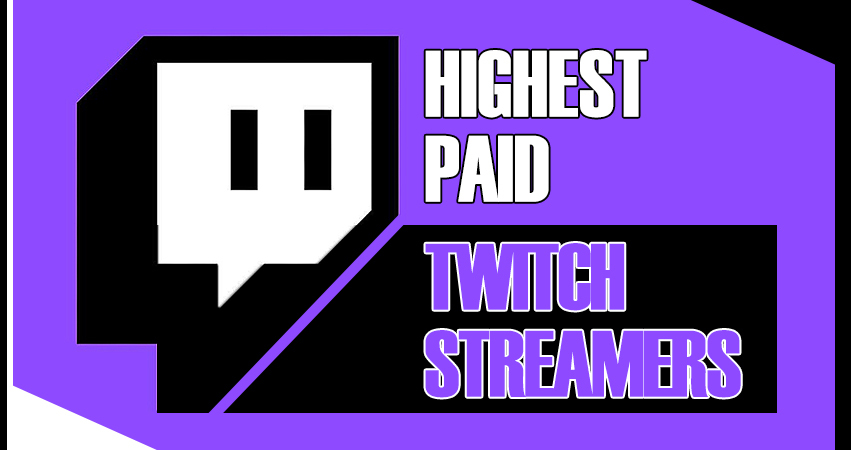 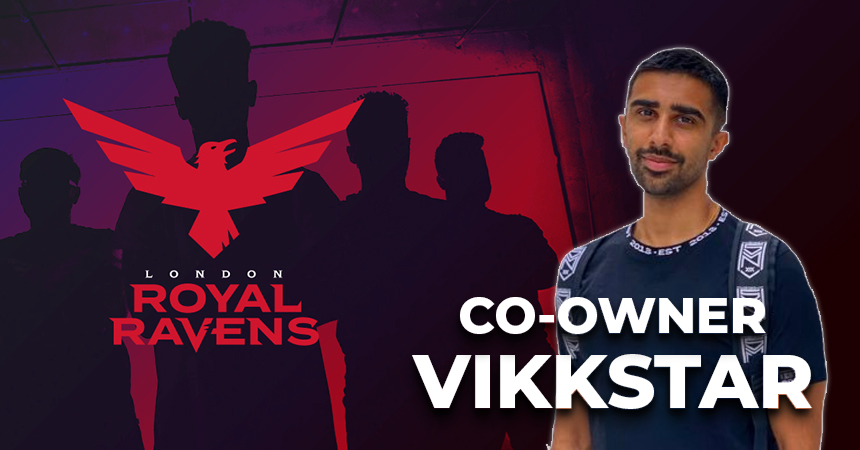