For the video gaming and esports neophytes, in-game rewards have been around since the birth of video games, and go back to the “free game” and other rewards in arcade games. Fandom NFTs (“FDM Tokens”) represent in-game digital assets and, when awarded or rewarded to a player, gives the user, not the game developer, full ownership of the assets. Each digital asset is unique and can be in-game rewards, exclusive items, or giveaways – something as simple as the coolest user name, like Ninja, or a trophy for winning an event. Since each FDM Token is unique, it becomes a collectible; in fact, it becomes a crypto collectible. Moreover, since the user owns the asset, it can be traded or sold, inside and outside of the Fandom Platform, without permission from the game developer.

The creation and trading of FDM Tokens could generate millions of dollars of revenue for Fandom from transaction fees as well as increasing fan engagement, which could stimulate in-app purchases, sponsorships, and advertising on the platform. Fandom is already reaching out to collaborate with artists, brands, and marketers to take advantage of the NFTs and create unique and branded digital assets through its tokens.

“The application of NFTs for Esports is relevant, accretive and value-enhancing in a directly measurable way.” David Vinokurov, CEO and President of Fandom, recently commented “The creation of unique, interoperable digital assets will create user incentivization, motivation, and reward users with unique digital assets found nowhere else.

NFTs are a type of cryptographic token that are not fungible and not mutually interchangeable. NFTs were developed to create verifiable and provable digital ownership for unique digital items including artwork or in-game items, such as a magical sword or an avatar. As previously mentioned, an NFT becomes a digital collectible with the authenticity backed by blockchain technology, in this case, Ethereum. An NFT can be sold or traded on websites such as OpenSea, VE-VE, and WAX, which have emerged as trading platforms for NFTs.

CryptoKitties – One of the First Viral NFTs

In 2017, NFTs erupted with the release of CryptoKitties, which allowed players to buy, collect, breed, and sell virtual cats using NFTs on the Ethereum network. Each virtual cat is a unique digital asset with its own digital genome that is stored in a smart contract. After one month of operations, CryptoKitties registered almost 200,000 users with 10 virtual cats selling for over $100,000.

NFTs can be used to represent almost anything, from virtual to real assets. Some of the most popular NFT sites found online today include:

According to NonFungible, during the past month, over 60,000 NFTs were sold for a total of $12 million with CryptoPunks, SoRare, and SuperRare representing the top sites by sales value. Over the past three years, NonFungible has tracked over 5 million transactions valuing over $160 million. And with Fandom Sports joining in with its own form of non-fungible token, that value will surely increase.

According to CryptoArt.io, December 2020 set a new record for the blockchain-based art market with over $8 million of NFT artwork sold. Over the past 3 years, over 54,000 pieces of crypto art representing $54 million have been sold. Investment capital continues to flow into the space as the market matures. Last summer, Dapper Labs, the creator of CryptoKitties, raised $12 million from a myriad of investors including NBA star, Andreessen Horowitz, and Coinbase Ventures, to launch a new NFT venture that supports digital collectibles with a focus on memorabilia.

Fandom Sports Media is an entertainment company that has developed a proprietary gaming and micro-services platform for engaging with esports fans. Fandom’s esports platform is a mobile-friendly application for esports fans to engage, predict, interact, and earn rewards. The company previously announced completed integrations with esports games including Counter-Strike: Global Offensive (CS:GO), Defense of the Ancients 2 (Dota 2), and League of Legends. Leveraging streaming data and predictive analytics, Fandom provides players the ability to interact in near real-time with live events while earning rewards for their participation.

NFT development on the Fandom platform is a natural extension of the previously announced blockchain and token initiatives the company pursued for the past year. Fandom remains “laser-focused” on growing interaction and increasing player satisfaction on its platform while implementing new features for revenue generation. David Vinokurov also recently stated, “Our commitment to developing and implementing innovative technologies across our ecosystem is a cornerstone of our platform strategy.”

Fandom chose to build its NFTs through smart contracts on the Ethereum blockchain under the ERC-1155 protocol, an advanced version of the ERC-721 protocol. A key advantage of ERC-1155 is that it allows for 100 to 200 functions in a single transaction, speeding up the process and reducing congestion on the Ethereum blockchain. Fans can’t wait to see what comes of Fandom Sports and non-fungible token features on its esports agenda. 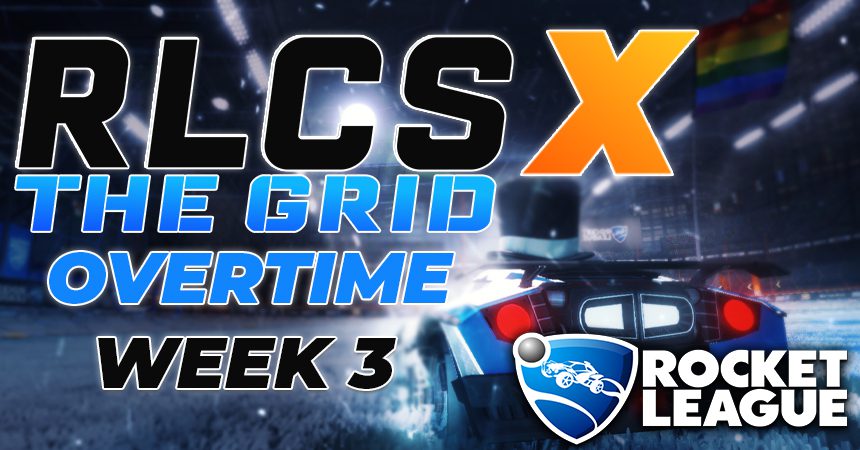 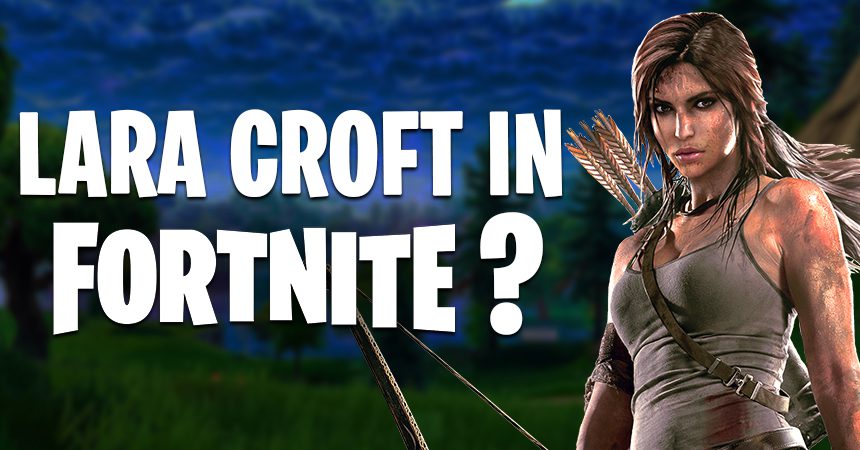