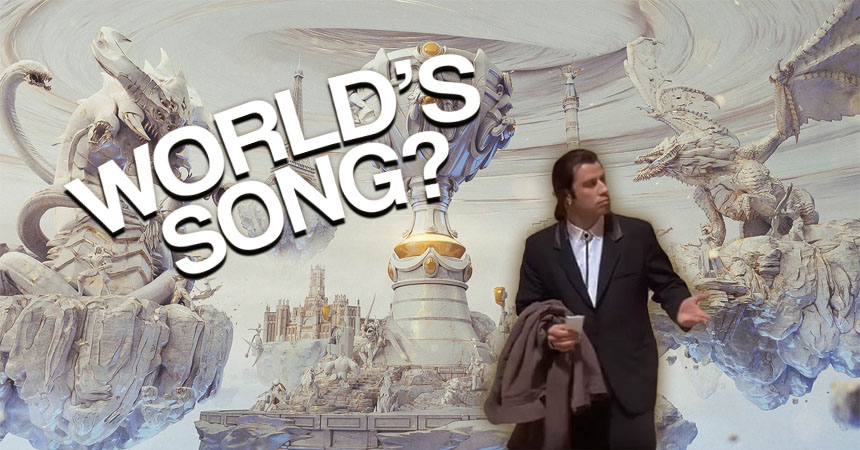 Fans are still waiting for the 2019 Worlds song

Having yet to hear the annual League of Legends World Championship anthem, fans cry out to Riot in both annoyance and anticipation for their favorite content of the year.

It’s not quite ready yet, I’m afraid, but we’ll post when we have it!

The Worlds Play-In stage started on October 2, and days continue to pass since the kick-off. It is a tradition for Worlds to release the song before the tournament starts, helping build hype for the approaching competition.

In comparison, RISE, the song produced for Worlds 2018, was released on September 26. That’s a full week before the start of the Play-In stage on October 2. RISE set the tone for the tournament and recreated the narrative from the previous one. Any fans knew who to watch out for and it created anticipation for the games to come.

Every year at Worlds, fans expect the best from the entire event. Content and production are no exception. But in 2018, Riot went above and beyond, producing two songs for Worlds, with the debut of KDA’s POP/STARS.

POP/STARS was an instant hit, reaching audiences beyond the League of Legends community. Today, the song sits at 267 million views and a 98 percent like-dislike ratio. To top it all off, the Grand Finals opening ceremony included live performances of both RISE and POP/STARS. Characters from the POP/STARS music video even made an appearance in augmented reality. Despite Riot’s recent policies prioritizing saving money, Worlds is where they go all out.

Now in 2019, expectations for Riot continue to grow. But the community is still losing confidence. Every fan expected the song to release more than a week prior, but it is nowhere to be found. Fans like Ovilee May started satirizing this fact, making her own parody Worlds anthem mocking its late release.

At this point, the community sets up for disappointment. Even with the release of a decent song, it may be too late to create the same excitement compared to past anthems. 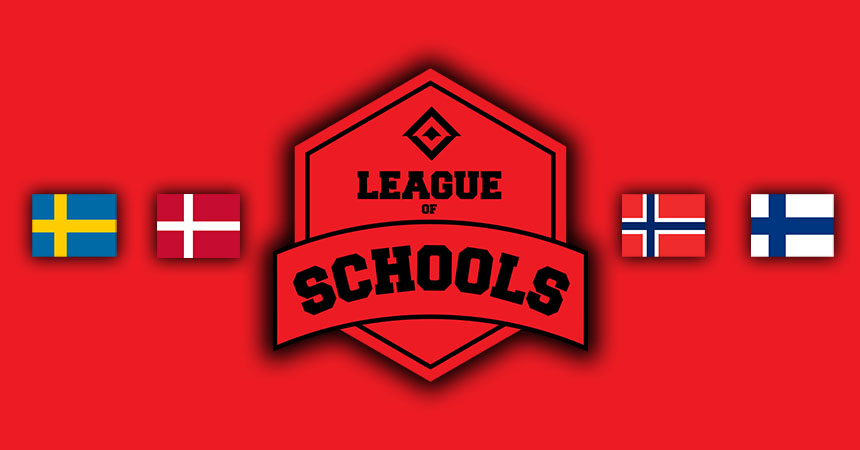 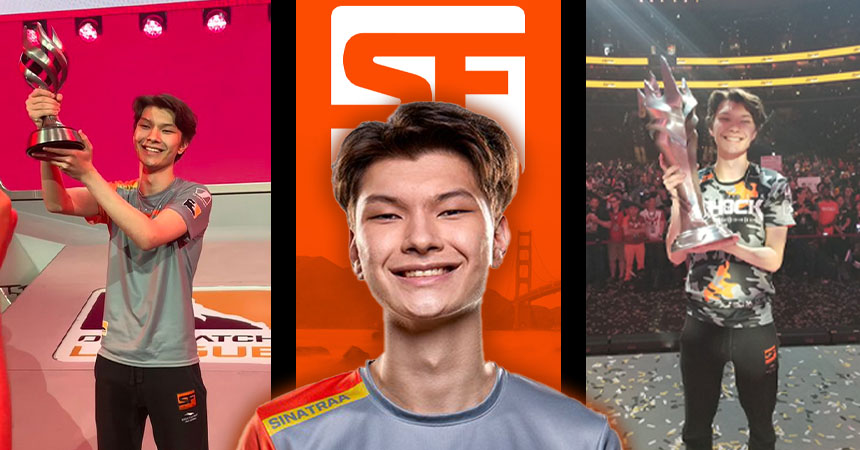