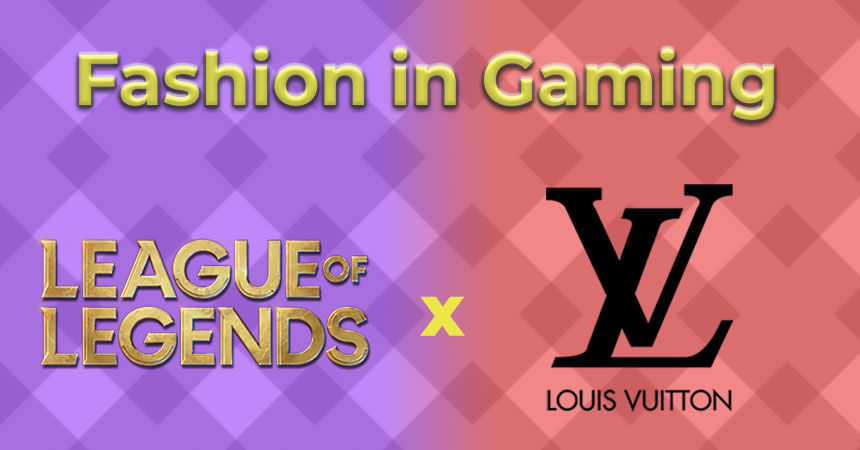 Throughout its growth, the esports and video game industries underwent a slow trend still on the rise. Fashion brands and video game partnerships, both of which market their products alongside each other.

These brands sell the highest end clothing with a gaming twist. The video games market in-game cosmetics and additional features with exclusive input from the partnered brands. However, this popular trend reaches the extent of platforms that are primarily based on video games. Platforms like PlayStation, Nintendo, and EA Sports, proving its growing impact on the gaming and esports industry. 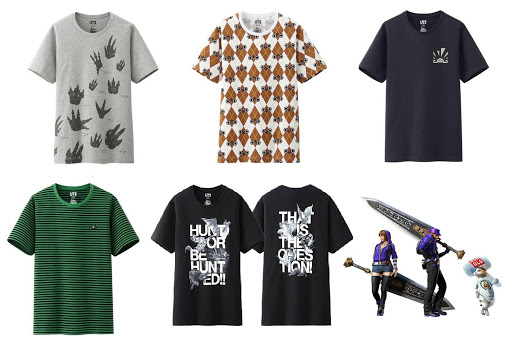 A successful partnership brought MonQlo back four years later with another debut of Monster Hunter t-shirts for their game’s 10th anniversary. The collaboration featured more Monster Hunter shirts and a downloadable tie-up comprised of quests and in-game rewards. 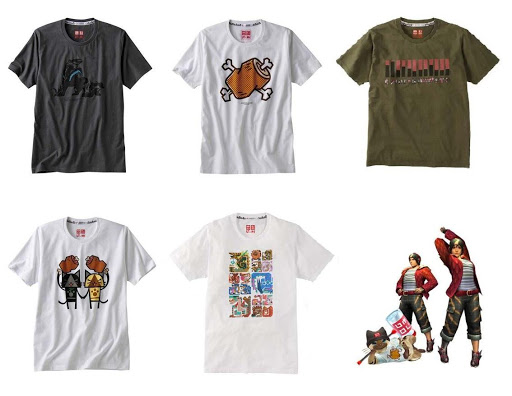 In 2012, Final Fantasy and Prada collaborated to bring gaming themed clothing, presenting them through in-game characters. The collaboration was made under the direction of Square Enix. Final Fantasy characters were dressed in Prada’s latest spring collection and shown in a photo spread on fashion magazine Arena Homme+ to celebrate and commemorate the game’s 25th anniversary. This marked the franchise’s collaboration as monumental and fashionably historical.

Turning heads yet again, Final Fantasy was back to set fashion trends with Louis Vuitton in 2016. Their Series 4 Campaign, revealed more in-game characters dressed in Louis Vuitton attire. The aim was to merge reality, fantasy and add a touch of sci-fi, all of which created an ultimate collection of the visions that designer and director Tetsuya Nomura dreamed of and shaped.

Contributing to the success of the trend earlier this year, EA Sports game The Sims partnered with fashion brand Moschino. They delivered high-end fashion to real life and virtual humans. Designed and directed by Jeremy Scott, the collaboration consisted of virtual cosmetics and top-tier fashionable clothing for the game’s 80+ million players.

Following the trend recently, League of Legends announced a collaboration with Louis Vuitton to commemorate the 2019 World Championships. The partnership brought a cosmetic skin line named True Damage in a Prestige edition for champion Qiyana, giving her a Louis Vuitton embellished chakram. Louis Vuitton also released a collection of clothing to resemble the True Damage skin collection. These outfits were designed by the artistic director of women’s collections, Nicolas Ghesquière. 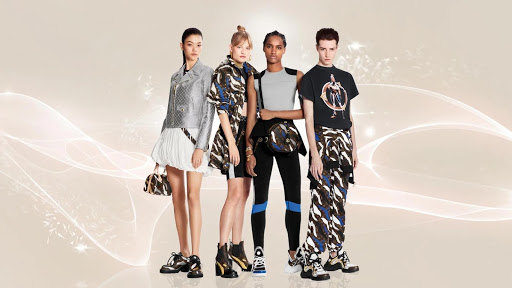 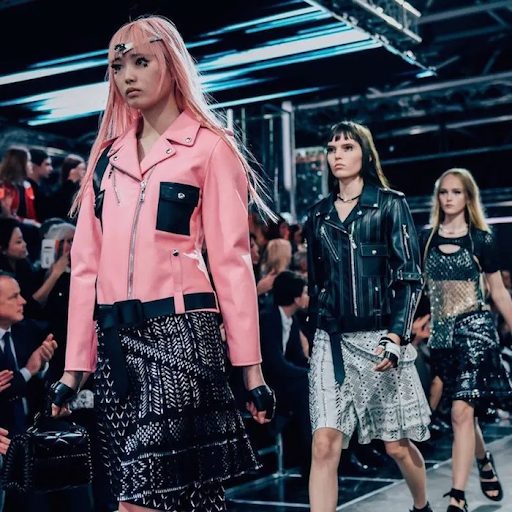 The list of collaborations goes on. From Tommy Hilfinger and gaming technology, to EA Sports and Nike, Nike to Playstation, and a few years ago, UNDFTD and Halo 5. Fashion brands and clothing wear continues to merge with video games.

However, this scale of collaboration and exposure was unprecedented until months ago. The increase in growth continues to scale upwards rapidly. 2022 predicted revenues for the video game industry stands at a staggering $196 billion with the esports industry at $1.79 billion. This contributes to the popularization of the industry and creates awareness of its financial superiority. Fashion made big leaps to supplement the growth of video gaming and esports. 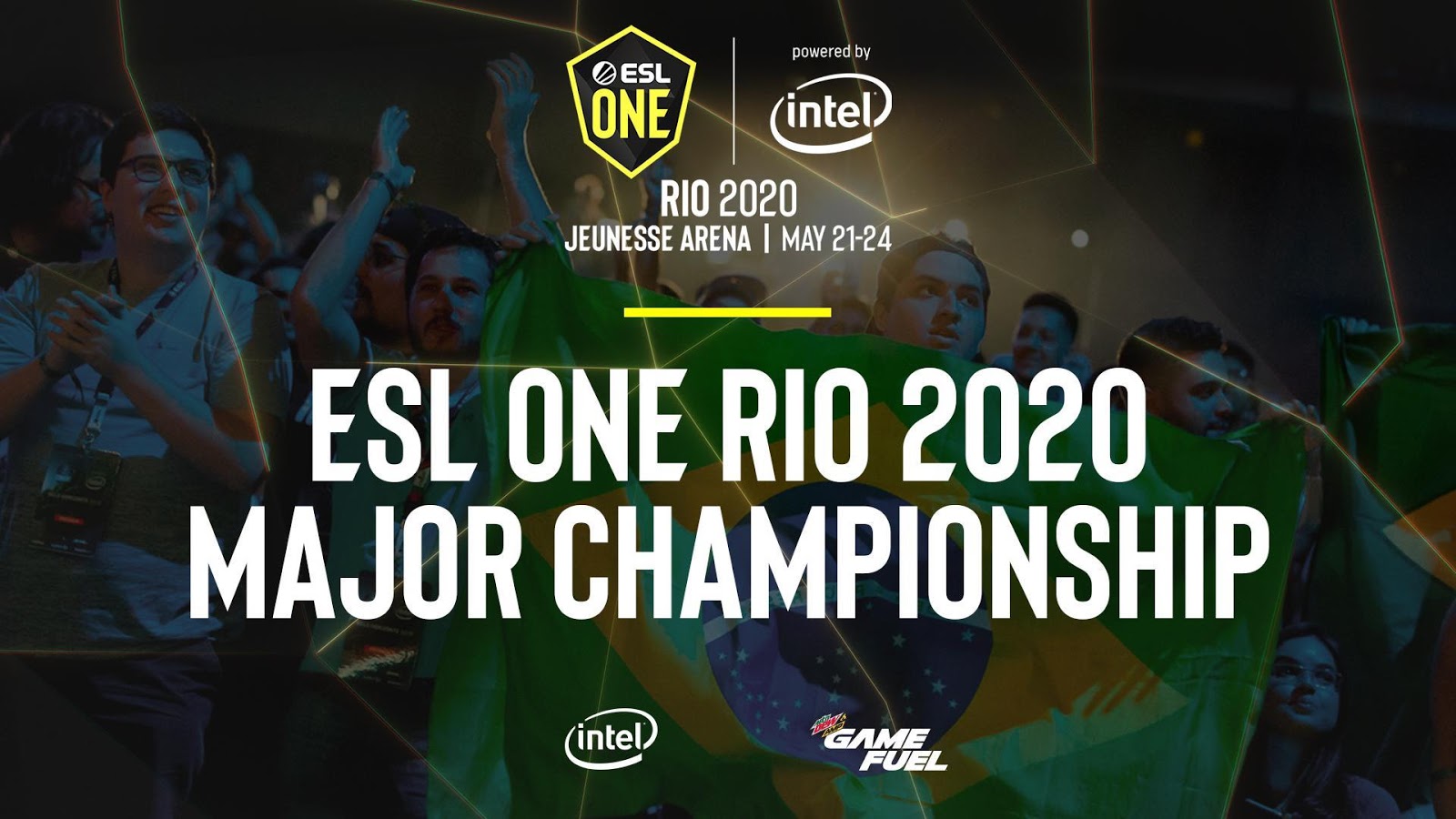 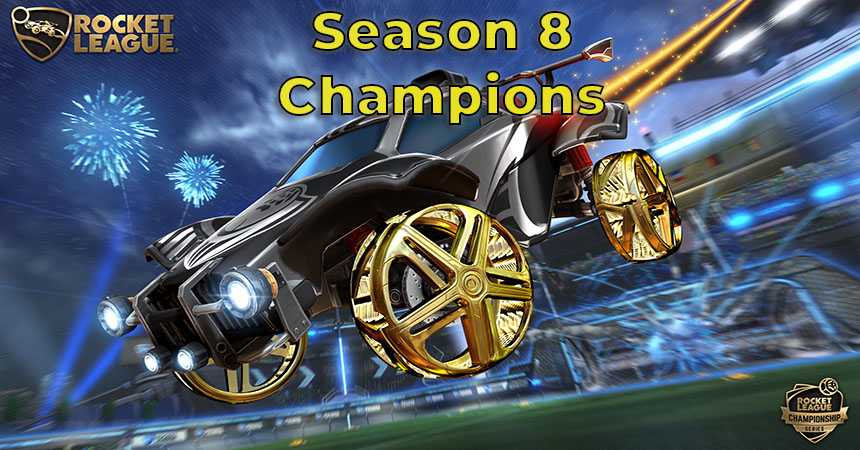