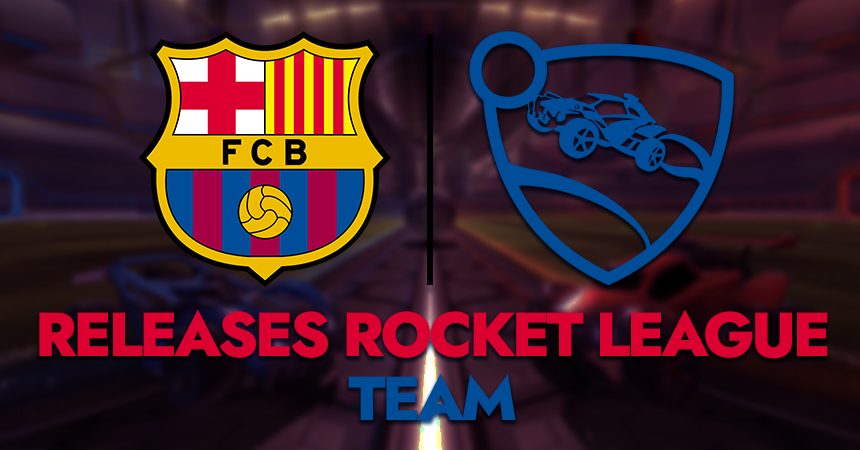 FC Barcelona eSports announced that it does not intend to compete in Rocket League anymore. As a result, all players from the main roster have been released.

After a bit more than a year of competition, Barca eSports Rocket League didn’t perform within expectations. Even though the team performed pretty well with only a year of experience, it still wasn’t enough for one of the most successful football clubs on the planet.

Just after entering the Rocket League esports scene, Barca eSports defeated Dignitas 3-1. However, for the second and third weeks of the Rocket League Championship Series 7, the team lost greatly at the hands of Team Vitality. They didn’t even score a single goal in that series. Two wins against PSG Esports and Triple Trouble allowed the organization to finish on a high note.

Our #RocketLeague team is taking its own road and no longer will be part of our club.

The good memories shared together will remain, and we can only wish them a career full of success.

Still, Barca eSports secured a spot at the World Championship that year. Despite losing to Cloud9, the team still displayed good performances. For only a year of existence, their fans were pretty satisfied since there was room for improvement. However, it wasn’t enough and the upper management of FC Barcelona thought the same. 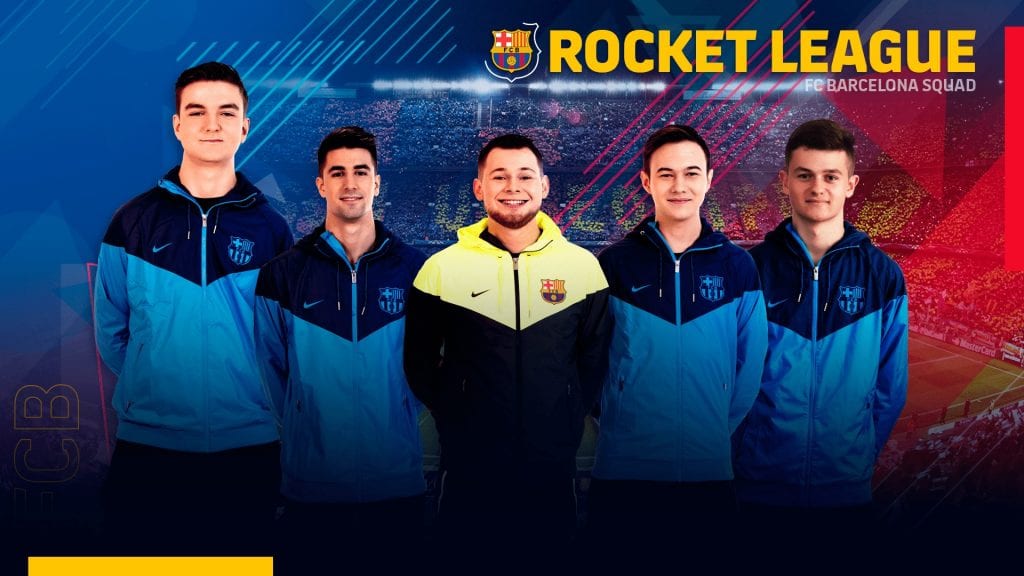 Barca eSports’ coach Germán “El General” Micciullo made a statement, saying that the branch responsible for the Rocket League team wasn’t planning on dismembering the team. They even fought in order to keep performing in Rocket League. But FC Barcelona decided that this adventure should come to an end.

“I want to reassure everyone that the esports section did everything they could to keep the team in the organization,” said El General. “As to the future, the boys will decide what to do between them.”

The coach will be heading back to Latin America to organize esports tournaments. Of all the players that have been released, only Amine “itachi” Benayachi is officially looking for another Rocket League.

Right now, Barca eSports will focus heavily on its Pro Evolution Soccer team, closer to its roots. It is not impossible to see the organization trying again in the near future, but the chances are still slim. The Rocket League team for FC Barcelona was heading in the right direction, which means that performances weren’t really the deciding factor here. 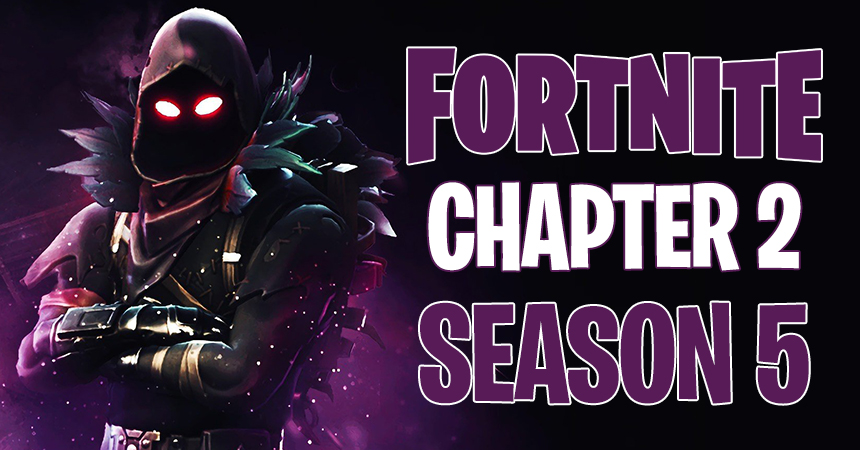 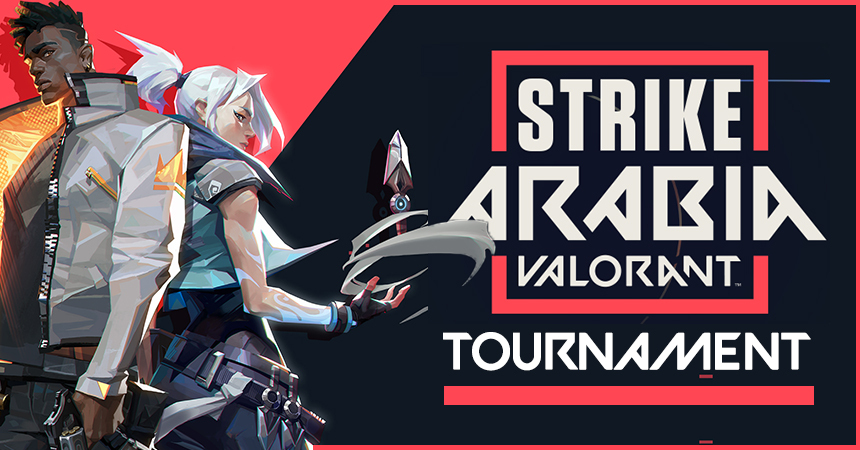