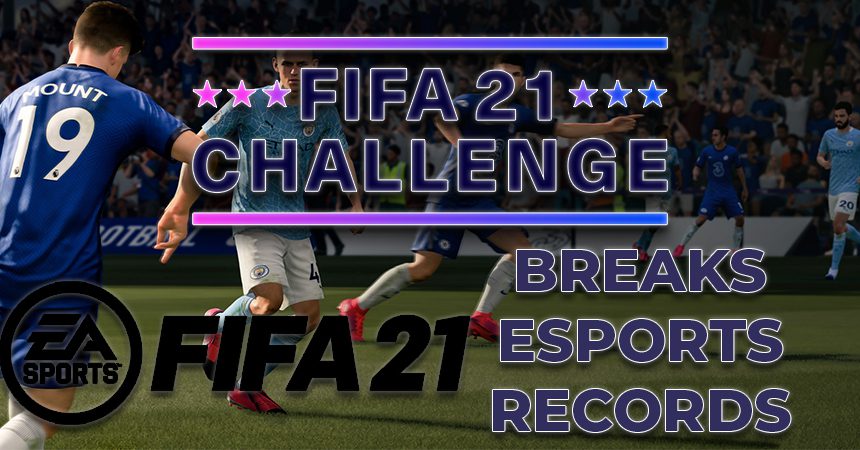 “EA SPORTS FIFA is woven into the fabric of football culture. Bringing professional footballers and our esports pros together creates entertainment that sets our tournaments apart,” said Brent Koning, EA SPORTS FIFA Commissioner. “The success of the FIFA 21 Challenge reinforces our strategy and vision for broadening the esports audience, creating content for our fans, and underscores the value of entertainment-driven events that branch outside of traditional esports.”

In the end, it was @TrentAA and @Tekkz who became the #FIFA21 Challenge Champions! ?

This event brought on celebrities to capture non-gamers and grow an audience. And based on the record-setting viewership, the strategy and event was a success. What’s more, is that The EA SPORTS FIFA 21 Challenge first used the new FIFA Global Series Viewership Rewards, helping reward and engage viewers.

EA is most known in the esports scene for popular titles FIFA and Apex Legends, which just launched Season 7 and new legend Horizon. The EA SPORTS FIFA 21 Challenge made huge viewership records that won’t be easily surpassed. But the success of this 1-day event shows how positive the future of FIFA esports looks.

Fnatic and Lavazza partner for Icons of Italy Fortnite map 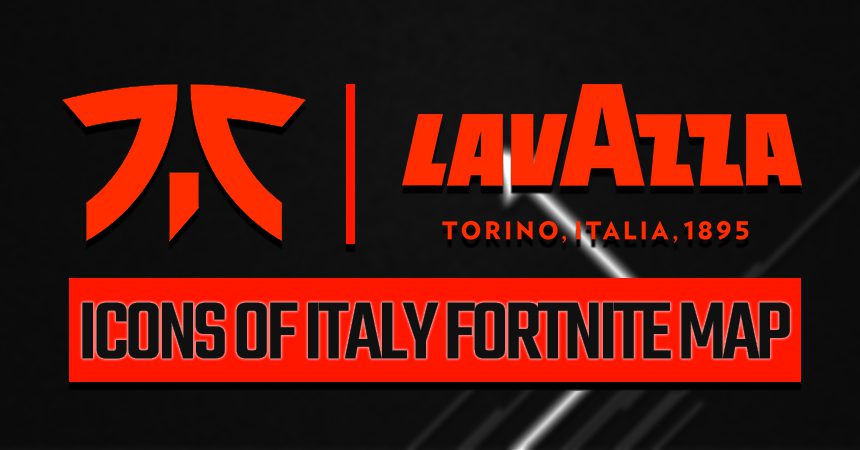