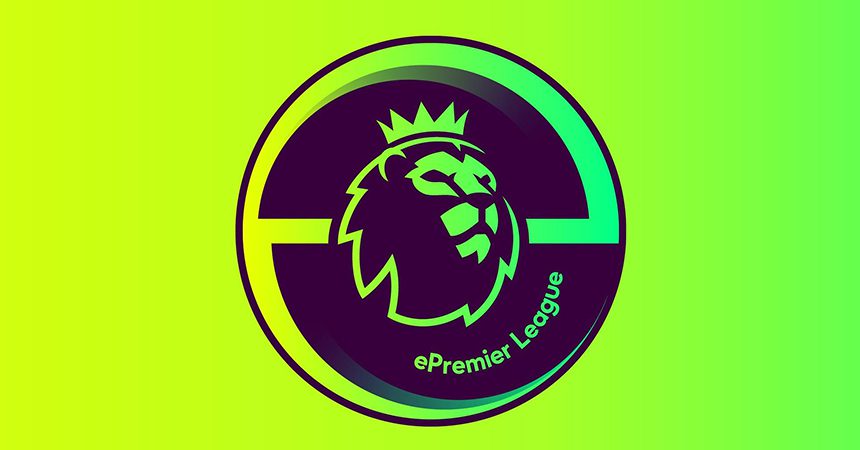 The Premier League is the organizing body for the FIFA 22 ePremier League circuit, having responsibility for the esports competition, its Rule Book, the centralized broadcast, and its commercial rights.

The league is owned by the 20 teams who took part at any given time. Although each team operates individually, the combined efforts are what bring the love of the sport together. With that kind of backing, it may represent the highest level of FIFA esports in the near future.

Premier League is sliding back into esports with the announcement of their FIFA 22 season. Players will be battling it out over the course of 5 months to be crowned the ePremier champion. This season kicked off on November 16th with its first qualifier. We will see 4 players per week qualify on each platform. The remainder of those who will move onto the playoffs will be based on seeding. 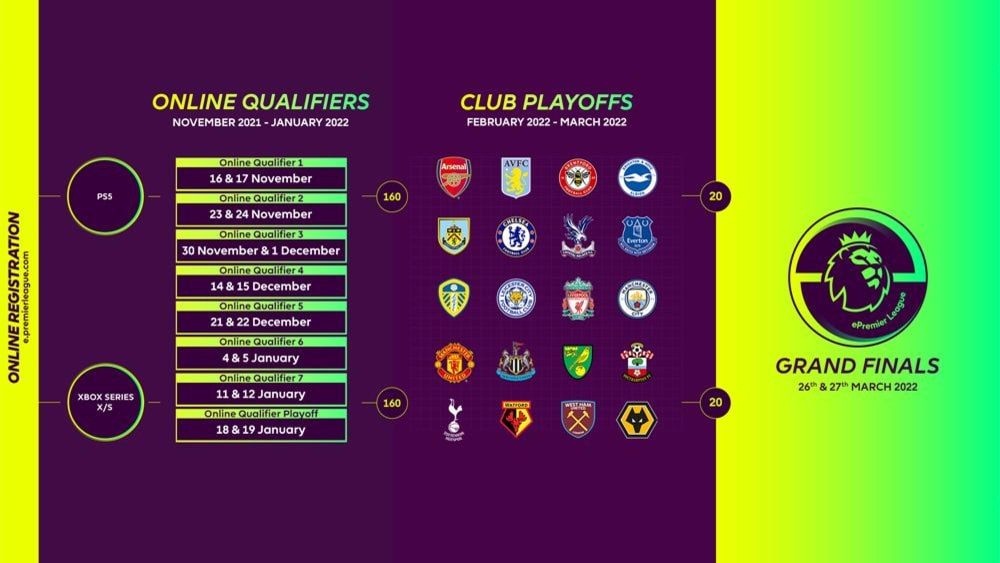 Stage 1 of the competition runs until January 18th and 19th. At this point, we will see all players seeded into a playoff bracket by the club they represent. Only 8 players per club will survive this stage. This will amount to 160 total players on each platform for the next stage of the competition. Stage 2 runs from February to March of 2022.

Once this portion of the league kicks off, we will see each individual club host its club finales. This is where the remaining players will fight for the 1 spot in the Grand Finals. The official Premier League teams such as Brentford F.C and Newcastle United F.C will choose their representant from the winning players. The final showdown will take place between March 26 and 27. 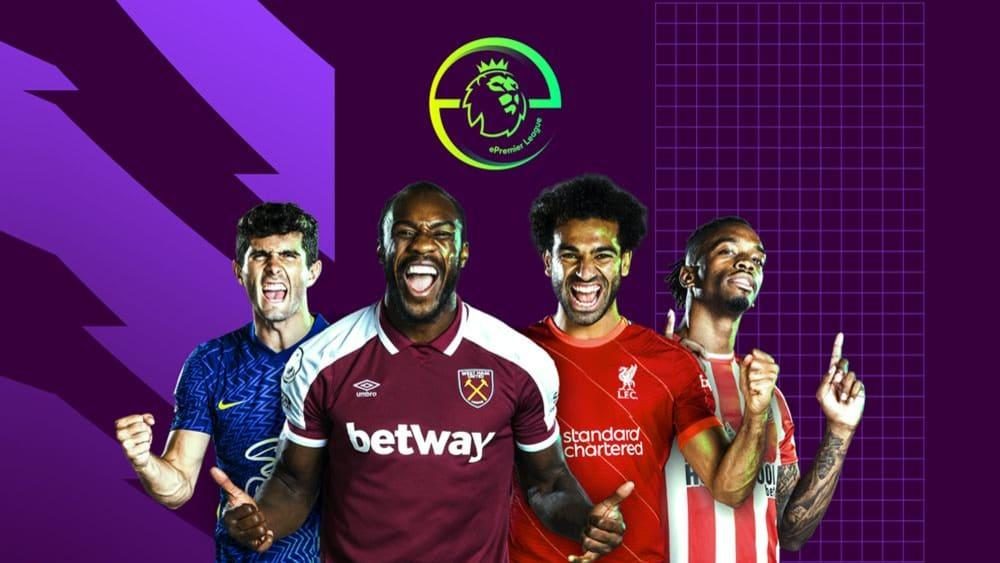 Once all the dust has settled, fans will see the crowned champion on each platform. Winning players not only get the glory of having an official Premier League club team backup. They will also earn a large portion of the prize money included. The winners of each platform will earn a total of £30 thousand, from the total £100 thousand prize pool. 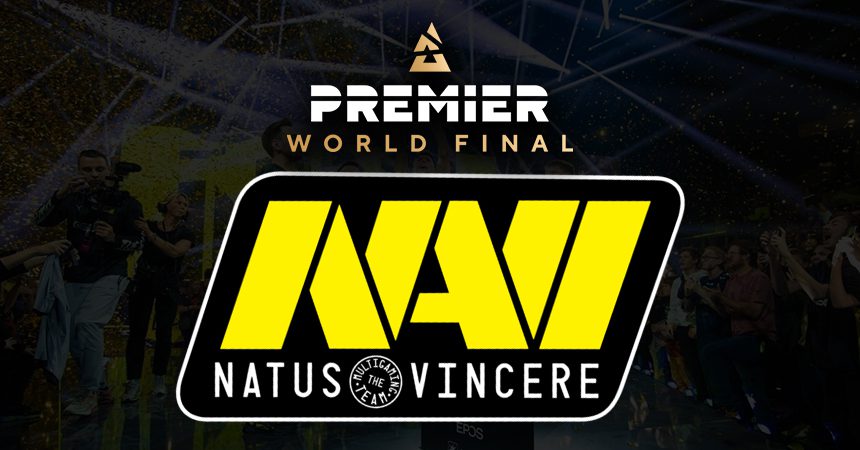 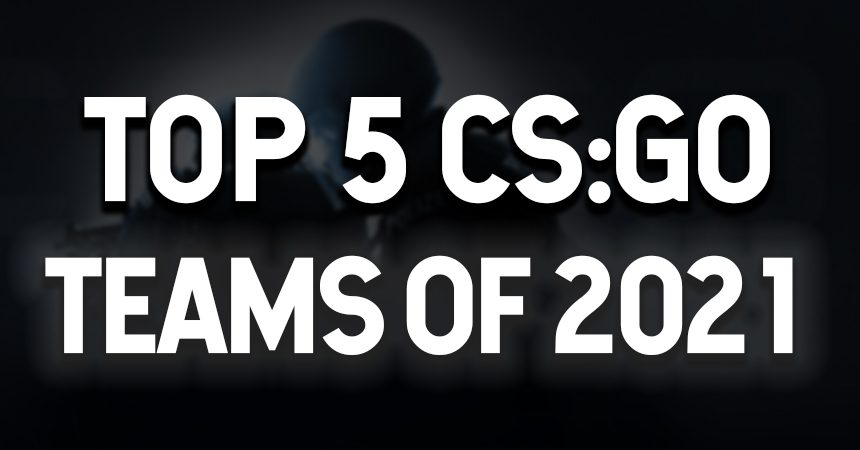