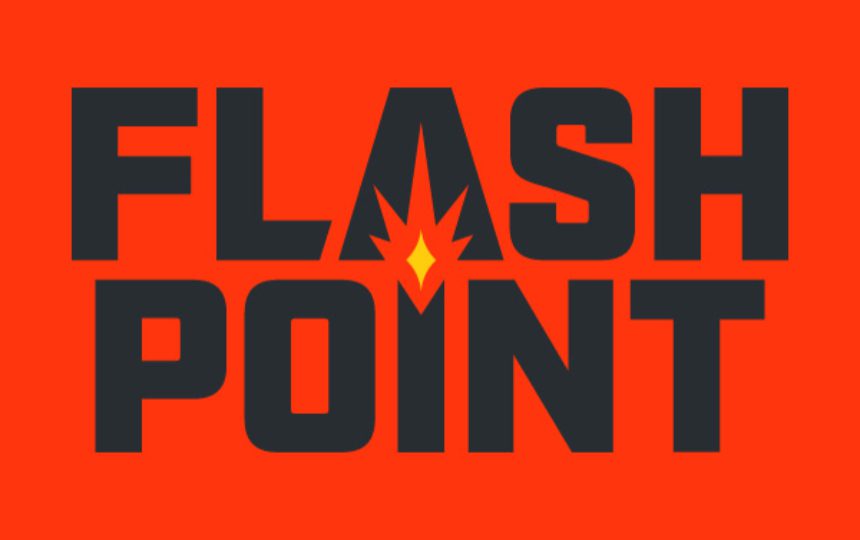 In a London press conference, esports tastemakers made lofty promises for the future of CS:GO. “B Site” has officially become FLASHPOINT, a new series of CS:GO tournaments that will begin in March. With a $2,000,000 prize pool in 2020, the tournament series is prepared to compete with the biggest events in CS:GO. The league will be run by the teams with FACEIT acting as the league operator.

With competition in mind the broadcast talent absolutely stacks up. Thorin and MonteCristo are the headliners but James Bardolph, Semmler, and DDK join a host of other big CS:GO broadcasters and personalities in this new venture.

MonteCristo will be making his CS:GO debut after a public falling out with the Overwatch League a few months ago. At that time he said the departure of former commissioner Nate Nanzer “led to irreconcilable creative and philosophical differences between myself and the league’s current leadership.”

With this new league an ability to have control over league operations was likely a big selling point. “I am thrilled to be working on a team-owner project that allows casters and esports experts creative freedom to make content for hardcore fans,” says MonteCristo. “We want to make a show designed for adults to enjoy with plenty of banter alongside meaningful competition.”

But casters are one thing, how about the teams actually competing?

Founding organizations are led by Cloud9 and MiBR with Gen.G, OverActive Media (MAD Lions), C0ntact Gaming and Dignitas rounding out the group. MiBR is ranked the highest hovering between 10-15 in HLTV and ESL CS:GO rankings. Cloud9, C0ntact and MAD Lions are all somewhere in the 20-25 range. Certainly good organizations to have but only MiBR really grabs headlines as a perennially dominant organization.

One important decision from the tournaments series was to go non-exclusive. These teams will all be able to compete in major tournaments and other third-party leagues throughout the year. With good finishes against other organizations, FLASHPOINT will improve in reputation, poor finishes and FLASHPOINT could be seen as minor league. But if the league cares for the players and teams like they say they will, more top-flight orgs could flock to FLASHPOINT in the future.

“Today, many esports leagues are fundamentally broken, pitting the leagues against teams and players to bicker over divergent interests and scraps of economics,” says Kent Wakeford, co-founder and Vice-Chairman of Gen.G. “B-Site radically changes the model by bringing all groups together to share the rewards of their collective success.”

The actual format is a bit bonkers. Basically, twelve teams will be split up into three groups, these teams will choose the other members in their groups to induce banter. Each group will play a BO3, double-elimination tournament with placements rewarding playoff points. These points will then become seeds for an end of the season tournament that will see eight of the twelve teams make it in. I’m skipping over plenty of the details so watch the video below as FLASHPOINT lays out the format. The multiple chances for banter may be the most exciting part as the league hopes to take inspiration from WWE and UFC style events.

The jury is still out on this new tournament series but there are plenty of reasons to be excited as CS:GO fan, player and team owner. We will have to wait until March to see how it all goes down. 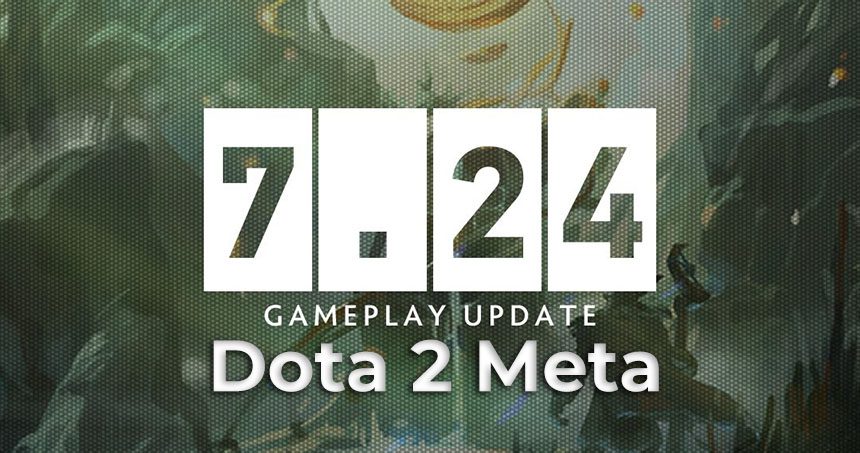 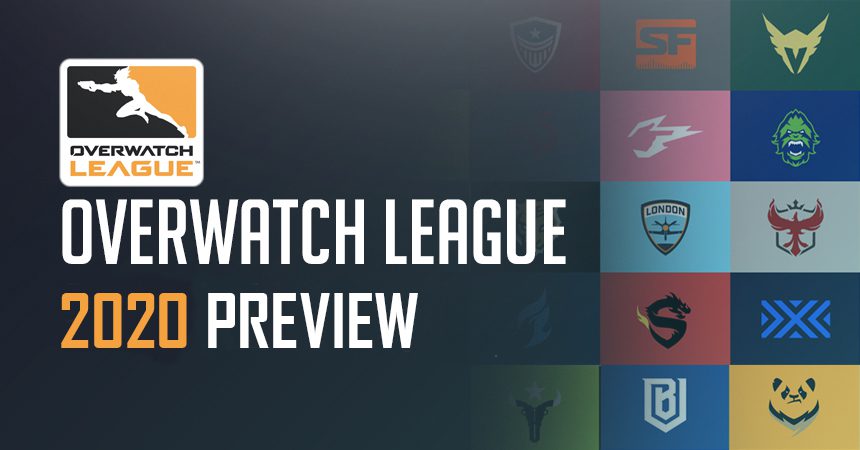 Apply for FLASHPOINT Introduces a New Format for CS:GO With Big Backers
Submit application I changed my mind