Flashpoint Season 3 is a Valve-sponsored European RMR event for CS:GO esports. The tournament brings together the best talent from Europe and also acts as a qualifier to the PGL Stockholm Major.

16 teams are competing for a $50 thousand prize pool in the European RMR event. Flashpoint Season 3 will use a double-elimination bracket where all matches are best-of-three series. Due to their 2020 RMR rankings, 11 teams successfully qualified while the remaining five slots come via closed qualifier events. 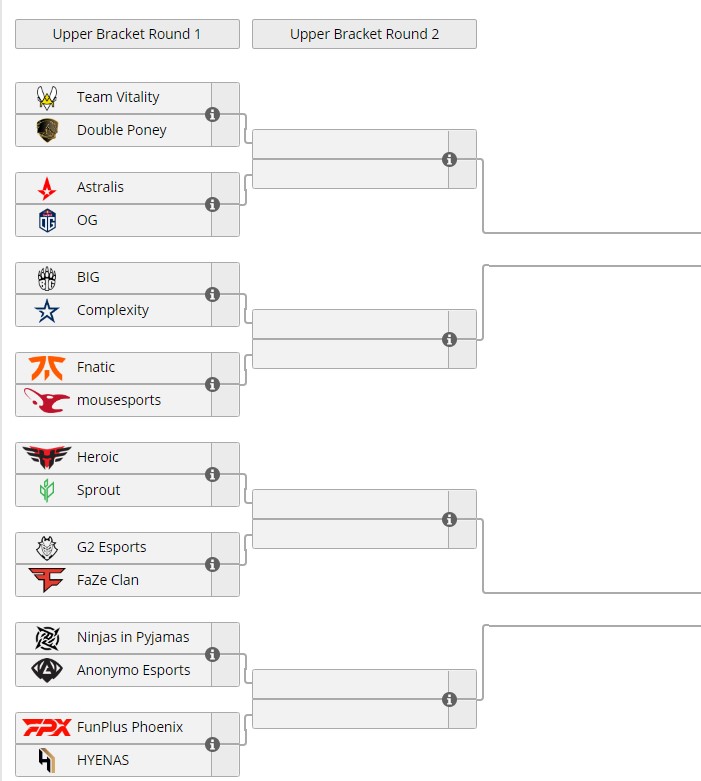 Here’s a quick preview of some of the best teams in this tournament.

As the second-best CS:GO team, Heroic is one of the favorites to win Flashpoint Season 3. The Danish squad has evolved over the past year and has quickly risen to the top of the pile. With a first-place finish at ESL Pro League Season 13 and a top-four finish at cs_summit 7 and Blast Premier: Spring Showdown, Heroic is no stranger to high-pressure situations. But the Danish team is not as consistent as the best team in the world. Heroic finished 9-12th at IEM Katowice losing to Gambit in an elimination match.

With a 1.17 rating, Casper “cadiaN” Møller is one of the best performers on the team. He lends value to the team’s firepower, but as the captain and a big part of the team’s strategy, CadiaN has immense contributions to the team’s performance. So far, he has continued to impress and the team has a bit of momentum going in its favor.

The Astralis core is no more. After losing Nicolai “dev1ce” Reedtz to Ninjas in Pyjamas, Astralis is no longer at the same level. dev1ce formed one of the most important parts of the roster. His aggressive AWP and ability to hold down multiple areas of the map with ease made him invaluable as a player. Not only is he an amazing player with the AWP, but his rifling skills were impressive as well.

While there is no lack of firepower on the Astralis roster, dev1ce’s departure raises synergy questions. The team might not be in the same form and it already struggled to maintain its rankings with the previous roster. Teams react differently to roster changes and Astralis has always had the firepower to put forth a strong foot in premier tournaments. Astralis could surprise everyone with its performance or could face an early exit.

The first match of Flashpoint Season 3 sees two French teams go up against each other. While Vitality is the best French roster in CS:GO today, Double Poney also has some big names.

Mathieu “ZywOo” Herbaut forms a big part of Vitality’s roster. However, the team has developed unique strategies adjusting to the fact that Zyw0o will always be the star on the roster. With a varied map pool and letting him take risks, sometimes even providing necessary entry frags, Team Vitality holds a very unique playstyle.

Double Poney is a team with Nathan “NBK-” Schmit after the player acquired permission from Valve. Despite being contracted to OG, NBK will play in this RMR event. There is a possibility of him competing against his contracted team OG in the next round, which could raise conflict of interest issues.

Regardless, Double Poney has potential due to the mixture of firepower and strategy. There is a lot of experience on this roster with big-name players such as Lucas “Lucky” Chastang and Alexandre “bodyy” Pianaro. It will be very difficult for Double Poney to win the Flashpoint Season 3 tournament but there is a possibility the CS:GO esports team will cause upsets, starting with Team Vitality.

Ninjas in Pyjamas: The Dark Horse 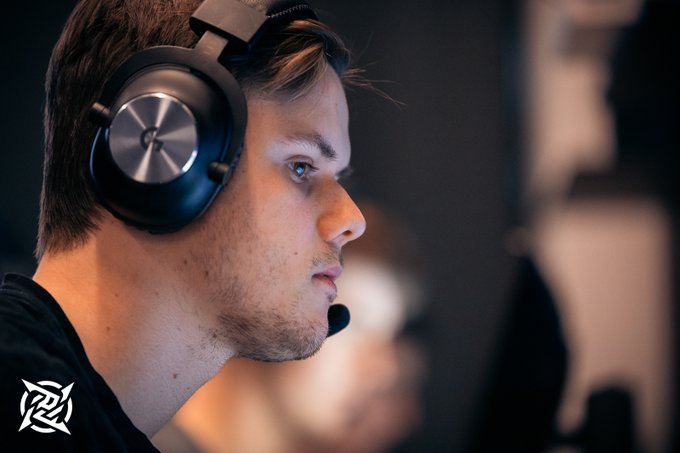 The Ninjas can surprise everyone, but will they? Image Credit: NiP.

Finally, the Ninjas in Pyjamas are joining the event. Already a strong force before its recent roster change, dev1ce’s addition to the squad makes this team a formidable force. Consistency is key on the NiP lineup and its players traditionally maintain their performance. However, dev1ce’s addition shakes things up and with a 1.20 rating in his career, the player is a valuable addition to the squad. Whether the short time together is enough for NiP to win Flashpoint Season 3 is still up for debate.

Flashpoint Season 3 kicks off on May 10 with ten CS:GO esports teams fighting in a double-elimination format. All matches will stream live on Twitch.

Rocket League "Next" could bring the game to mobile