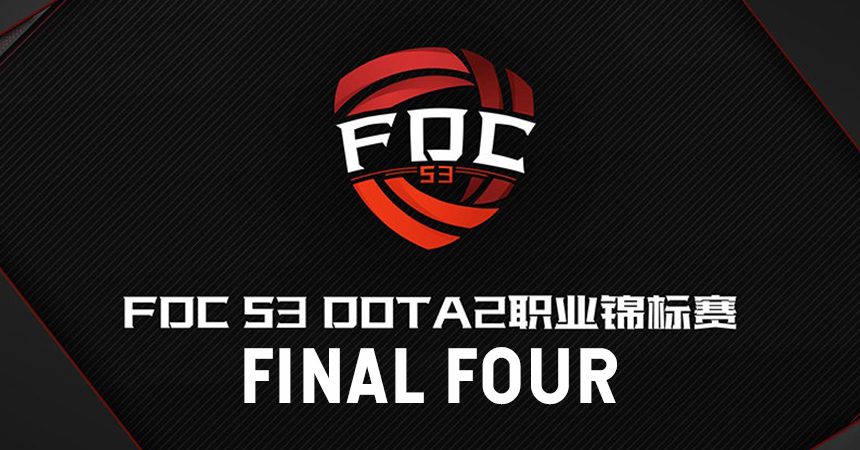 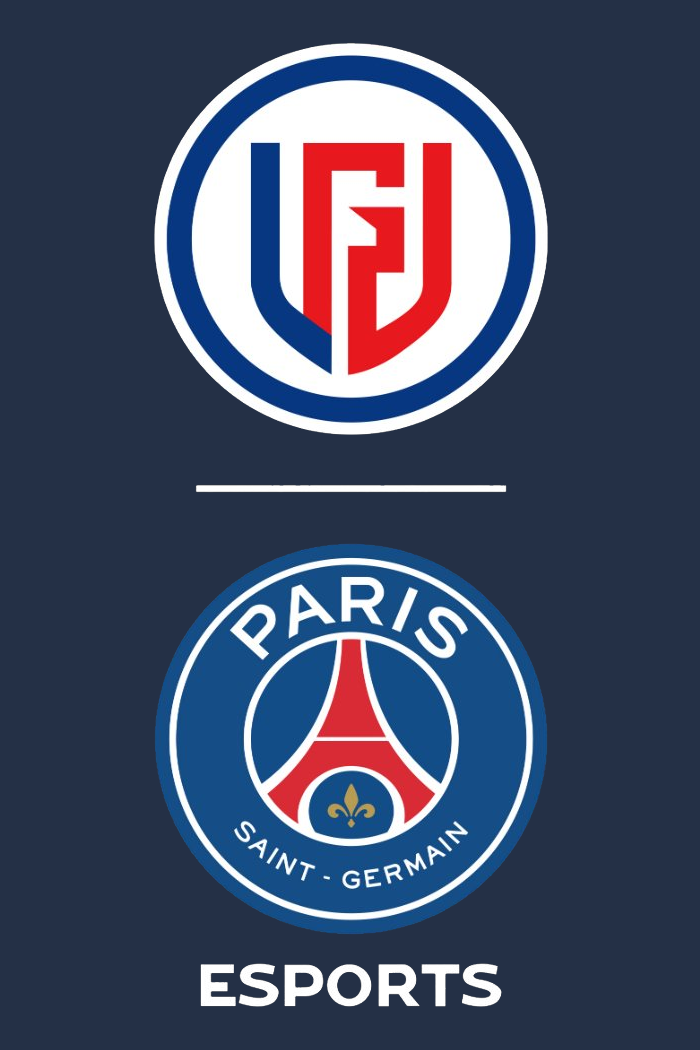 PSG.LGD is one of the most popular esports organizations in China. Image Credit: Liquipedia.net.

PSG.LGD earned its place as one of the most popular organizations in Chinese Dota 2. As the runner-up of TI8 and the third-place team at TI9, there is no need for introduction amongst Chinese fans. The team had a strong performance here in the group stage of the FMWH Season 3.

The round-robin group stage matched PSG.LGD against EHOME, Invictus Gaming, Aster.Aries and Team MagMa. PSG.LGD won all matches except the one against EHOME. Despite the team’s strength in the FMWH tournament, PSG.LGD’s performance during the Dota Pro Circuit was rather lackluster. The team couldn’t provide strength to its early laning phase and often fell behind its opponents.

PSG.LGD plays its games meticulously to reach the mid-game and get important items. However, the focus on the mid-game is often visible in its draft. Opponents like EHOME, Vici Gaming, Elephant and others have learned PSG.LGD’s rather monotonous drafts and taken advantage of this to counter.

EHOME is the only team that defeated PSG.LGD in the group stage. Image Credit: Liquipedia.net.

Unlike PSG.LGD, EHOME’s drafts reflect the team’s focus on the laning phase. EHOME often comes out ahead in the mid-game and uses its lead to secure better mid-game performances. Their performance in the Dota Pro Circuit leaves some to be desired. In the group stage of DPC Season 1, EHOME finished in sixth place. Despite the poor DPC performance, this team is one of the favorites to win the FMWH Dota 2 Championship Season 3. 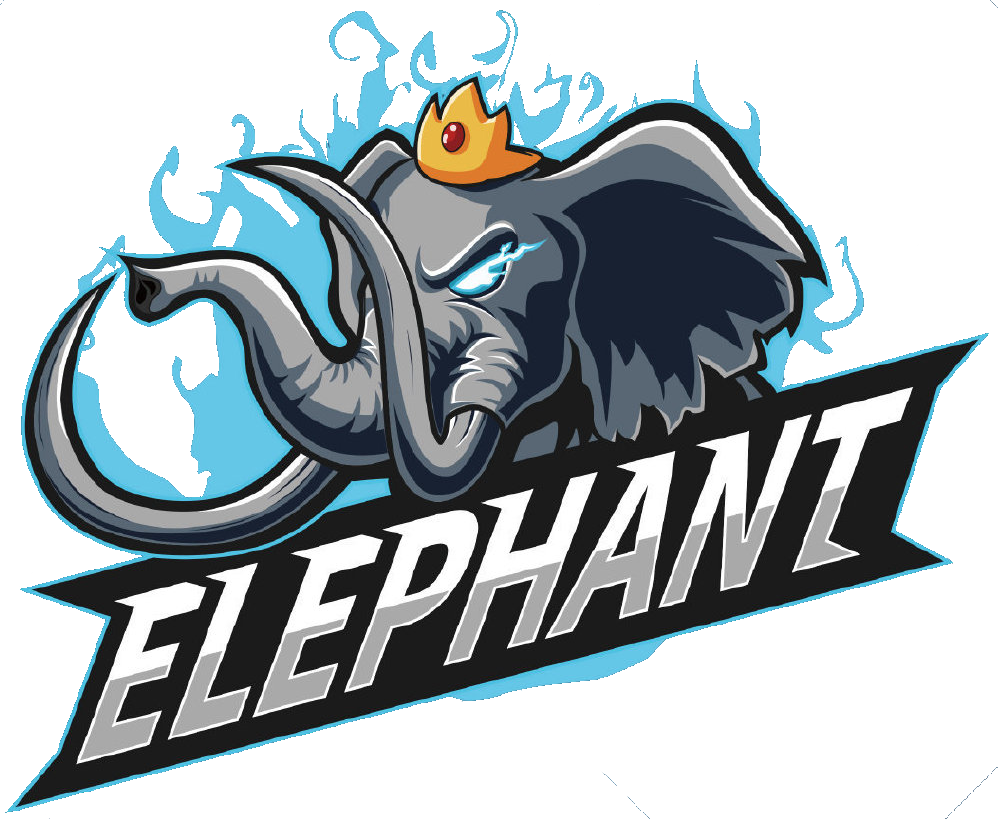 Despite arriving on the scene with a bang, Elephant has been slowly tumbling in Dota 2. Image Credit: Liquipedia.net.

Elephant started off as a superstar team emerging within the Chinese scene. Dota 2 esports fans know that gathering a bunch of superstars does not guarantee success. The focus of any Dota 2 team is always to bring something new to the table while maintaining high standards of synergy and team coordination.

So far, Elephant has mostly struggled in 2021. The team finished the Dota Pro Circuit Season 1 in fifth place with a 4-3 record. The inconsistent performance is a key factor in its potential during FMWH Season 3. Like its DPC performance, Elephant went 2-2 in the group stage of this tournament, similar to Vici Gaming and CDEC. They had an easier route in the playoffs against Aster.Aries, who surprisingly upset Vici gaming. 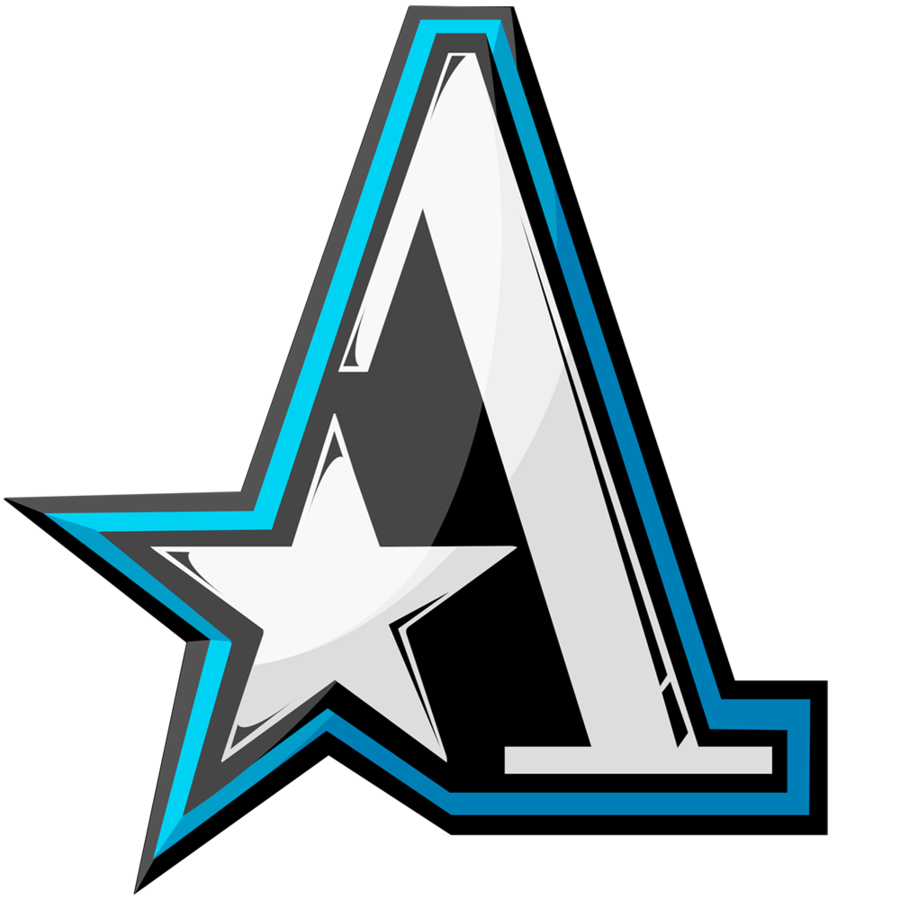 Consistency has been the key for Team Aster in the Dota Pro Circuit as well as the FMWH Season 3. Image Credit: Liquipedia.net.

Team Aster has been the most consistent Dota 2 team in the past few months. The team went undefeated in the group stage of FMWH season 3, winning all four of its matches. In fact, the team lost games only against Vici Gaming and Sparking Arrow Gaming. Aster produced similar results in the Dota Pro Circuit Season 1, coming up just short of Invictus Gaming in the DPC tiebreaker. Nevertheless, a qualification to the group stage of the tournament is still a commendable achievement.

Team Aster holds a mix of experienced players and new talent. The guidance of the experienced players mixed with the high skill ceiling of new players shows the team’s improvement. Aster could very well challenge EHOME for the title in this tournament with its extensive hero pool and strength in the drafting phase. However, Aster is not afraid to change the lineup and play completely different Dota. Esports bettors saw many new draft strategies by team Aster, giving players an advantage even before the start of the game.

The FMWH Dota 2 Championship Season 3 started with ten Dota 2 teams competing for 600 thousand CNY. Only four teams remain and the opportunity is wide open for each team to take the title of the best Chinese Dota 2 esports team. 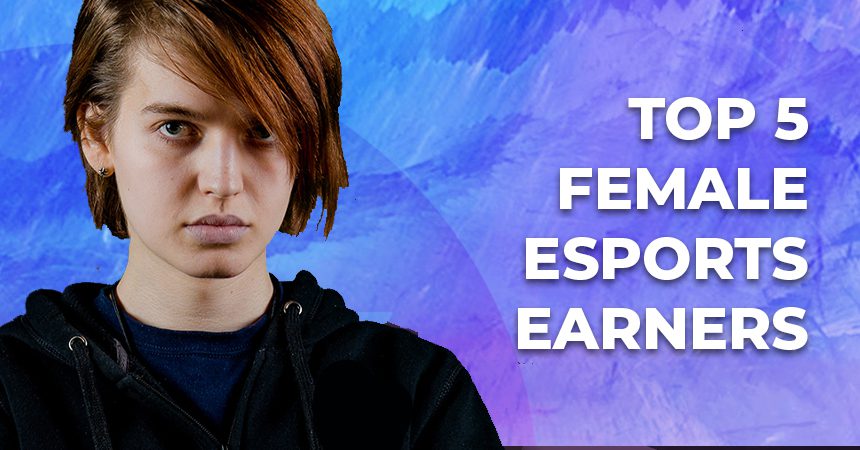