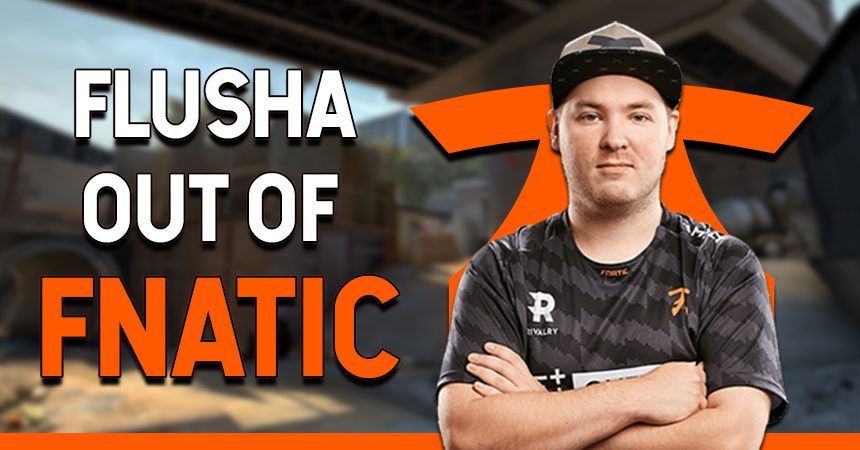 Fnatic CS:GO player Robin “flusha” Rönnquist took to Twitter to announce his departure from the roster today. This is the end of the Swedish player’s third run with the Swedish organization.

Over the course of 15 months, flusha performed with Fnatic at multiple different events. He won DreamHack Masters Malmö and ESL Pro League Season 11 Europe. In that run, Fnatic also took first place in world rankings. However, despite the fact that the team was playing well, flusha decided it was time to go. He stepped down and has been moved to Fnatic’s inactive roster.

Swedish player flusha was a Fnatic staple over the last six years, even though he played a bit for GODSENT and Cloud9. He won three Counter-Strike: Global Offensive Majors, with a huge performance at ESL One Cologne with Fnatic. On top of this, flusha was considered one of the best CS:GO players on the planet at some point, reaching second place on HLTV’s top 20 players of the year in 2014. 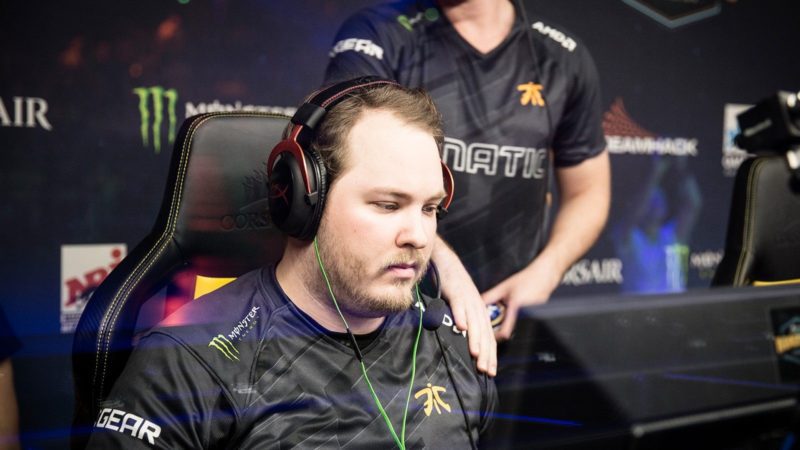 He also participated in bettering the whole CS:GO esports scene. For example, he made a huge donation to rising team Kabum in 2015. According to Liquipedia, over the course of his multiple adventures with Fnatic, he won over $850 thousand in cash prize. Still, he is currently under a sentence for tax evasion that he made early in his career.

A report on DBLTAP suggests that Miikka “suNny” Kemppi and Timothy “autimatic” Ta want to team up with flusha in a brand new team. With flusha now out of Fnatic, autimatic looking for another organization and suNny staying on ENCE’s bench, this rumor is starting to feel real.

These three players had reportedly approached multiple organizations to make this project happen. flusha is aware of his situation and still on the lookout for interesting offers and projects.

stepped down from fnatic, if any org is looking for an interesting project dont hesitate to contact me 🙂

Another report states that Jack “Jackinho” Ström Mattson is on the verge of signing his contract with Fnatic, therefore replacing flusha. The 21-year-old sniper recently played for nerdRage, Visomvet, and Prima Esports after playing in lower leagues between 2017 and 2019. For both Fnatic and flusha, the 2021 CS:GO professional circuit will be uncertain. 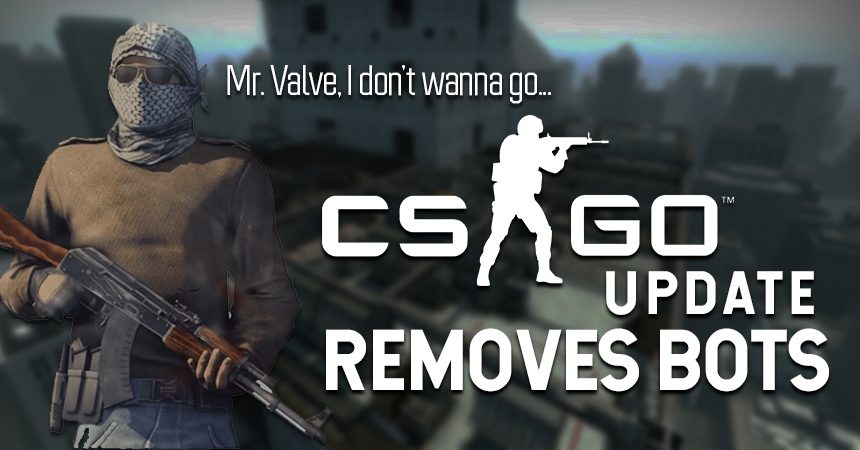 What's Coming in the League of Legends 2021 Season