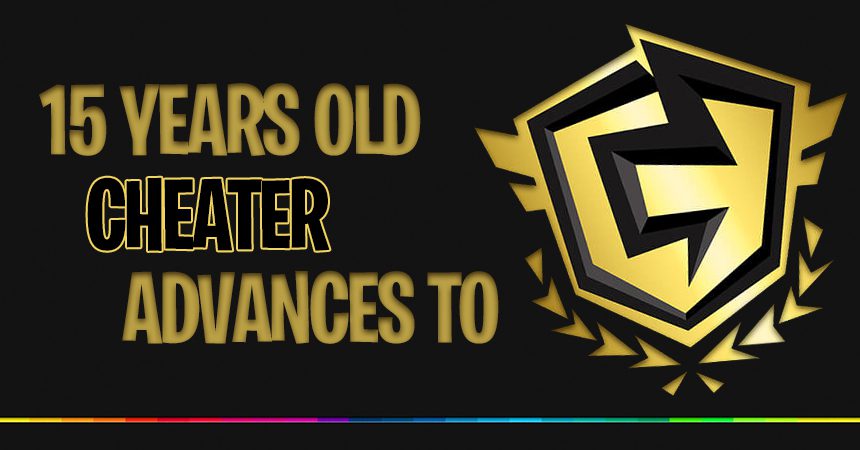 The latest round of Fortnite Champion Series Qualifiers saw a cheater through Epic Games’ client. A fifteen-year-old Fortnite player qualified for FNCS Finals through cheating and managed to stay undetected. However, the cheater ultimately decided to stream some of his performances online with his cheat engine activated. The community was enraged to see the inequality of the system. Some may be struck by an unfair ban or disqualification while others can cheat in FNCS.

“Kona”, the Fortnite cheater, used a cheat client during the qualifiers and even streamed some of his games online. He stated that he did it deliberately to show players how unbalanced the Fortnite anti-cheating system is.

BRO HE IS FUCKING STREAMING CHEATING THERE IS NO WAY LOOOOOL pic.twitter.com/6UT3CubXIG

He also showed everyone which cheat engine he used. His dashboard provided aimbots, wallhacks, and loot hacks to him. Kona also mentioned that he installed this software in five minutes and for $11. This caused an uproar in the Fortnite community, showcasing that anyone could do the same in tournaments.

After his ban from the competition, Ronald “ronaldo” Mach and Cody “Clix” Conrod interviewed Kona. This interview revealed lots of information, from his age to how he did it. This angered ronaldo, who then published a statement to blame Epic Games for a weak anti-cheat.

“You let a 15-year-old bypass your multi-billion dollar security system for $11 in 5 f****** minutes!” ronaldo said. “That is absolutely insane. To top it all off, the website he got his cheats from now has close to 11,000 orders for these cheats!”

What would happen if Kona did not go public with this? He could potentially win the FNCS and avoid all the hard training and experiences real Fortnite pros went through. This is extremely frustrating for pro players to see cheaters succeed after everything they sacrifice.

Epic Games will need to answer for this. This is especially bad timing since the company just received new funding, which makes players ask why it did not focus on upgrading the anti-cheat system. Epic Games will need some crisis management in order to solve this Fortnite issue Kona brought up. 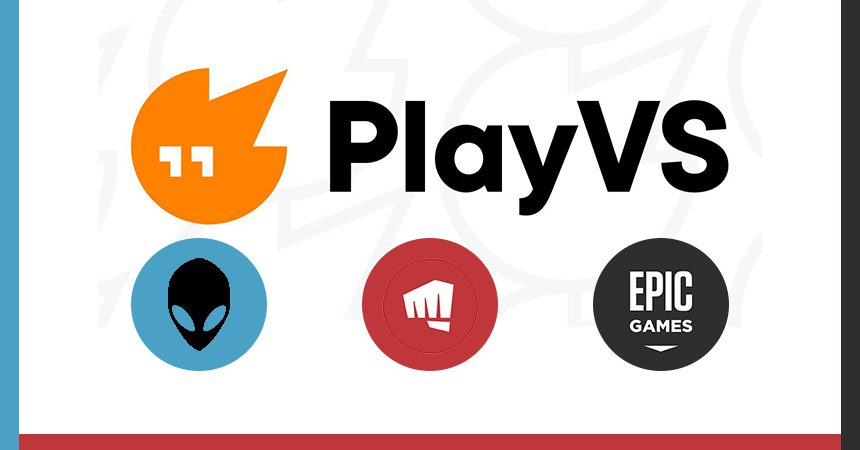