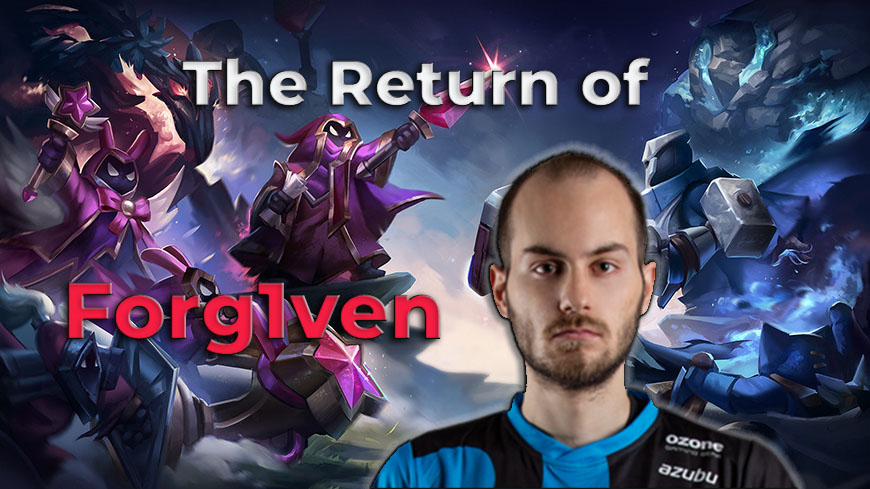 Outspoken Greek AD Carry, Konstantinos-Napoleon “FORG1VEN” Tzortziou returns to professional League of Legends after a four-year hiatus. FC Schalke 04 fans are understandably excited about the comeback, but what can they expect after such a long break?

THE KING IS BACK. So excited to finally unveil the return of @FORG1VENGRE as our starting AD in 2020.#nullfear #lec #forgiven #lolesports #LeagueOfLegends

Well, strictly speaking, he hasn’t been gone that long. Forg1ven finished his military service a few years ago and played for Origen in the 2018 Spring Masters event. He played alongside legendary names like Choi “inSec” In-seok and Henrik “Froggen” Hansen, topping the regular season. Origen went on to win 3-0 in the final, helping the organization claim its franchise spot in LEC for 2019.

While not the highest tier, plenty of Master tier players still moved on to better things. Juš “Crownshot” Marušič, Oskar “Selfmade” Boderek, Tim “Nemesis” Lipovšek and more all competed professionally. Forg1ven will face familiar opposition – opposition which he bested during that Masters season.

The question is whether a second comeback is a bridge too far. After all, the meta has shifted a lot since that time. Though the bottom lane is more-or-less back where it started. “Awesome Dudes” are almost extinct. Yasuo is a distant memory. Classic AD Carries are the norm, and that suits Forg1ven perfectly. He has never played Xayah, but he’s had plenty of time to learn.

Forg1ven was famous for his Caitlyn, who doesn’t see a lot of play nowadays. But his most played champion, Lucian, is everywhere. He was picked or banned in 51 percent of Demacia Cup games with a 56 percent win rate. In KeSPA Cup, these numbers were even higher with a 98 percent presence. The only game he was played in was a win, albeit in top lane.

Lucian’s playstyle suits Forg1ven perfectly. Even at his peak, Forg1ven was rarely a hyper carry, but he always won lane. He was among the top five farmers in every single split he played in and often topped the list outright. He had the top CS per minute at Worlds 2016 and better stats than Ruler in the semifinal, despite losing 0-3. If there’s one thing fans can guarantee with Forg1ven’s comeback, it’s that he farms well.

It’s true that Forg1ven is unlikely to hard carry games with flashy pentakills. After all, he only has one in his pro career. But big solo performances are not unheard of. In the 2018 Masters grand final, he picked up nine kills in a single game. At Worlds 2016 he had the highest KDA of any player. Typically, that was due more to his ability to avoid death than his ability to dish it out. Still, it’s an impressive sign of what FC Schalke 04 can hope for in 2020.

Above all, fans can expect consistency from Forg1ven. Even in matches where his teammates go missing, he always seems to do his job. The fact that he plays safe champions like Caitlyn and Lucian couples nicely with his risk-averse style. He will never be the reason Schalke loses a game. He may not always be the obvious reason they win, but he will always play a part. 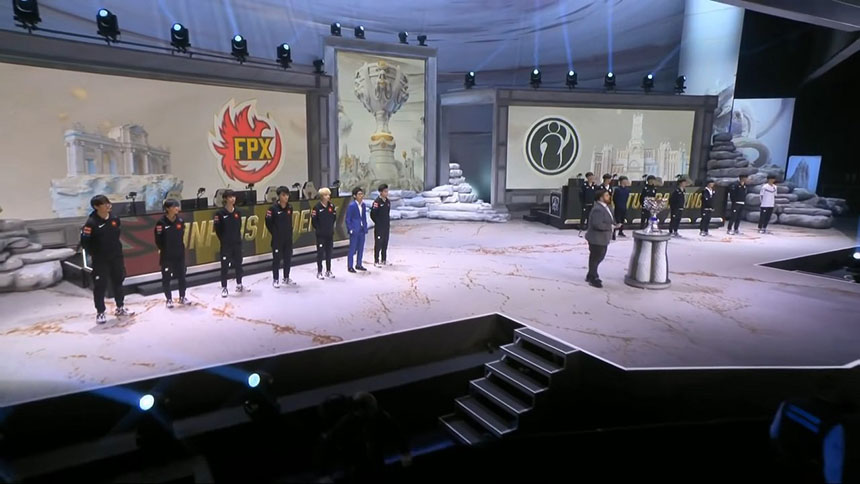 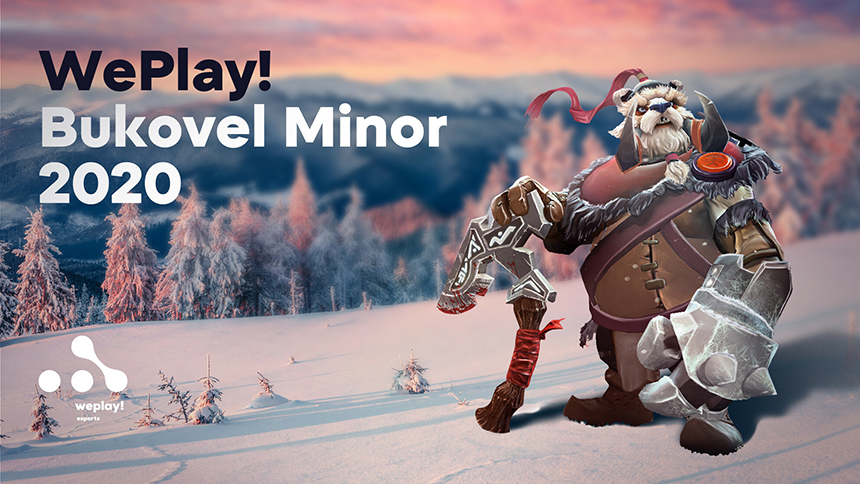