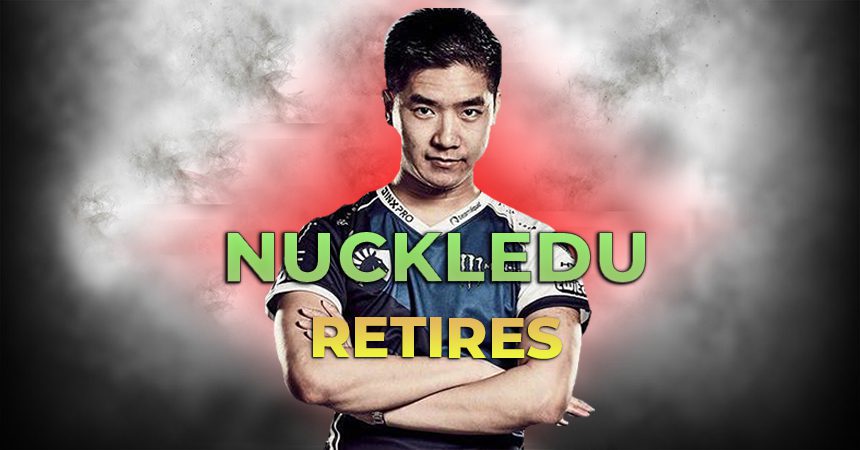 Often considered one of the best Street Fighter V players in North America, NuckleDu’s run includes first-place finishes at Canada Cup 2016, Combo Breaker 2017, and the North American Regionals last November. The pinnacle achievement of his career was winning the 2016 Capcom Pro Tour. He is a central figure in the community, appearing in Eleague events and last year’s Street Fighter League. Dang also sponsored many FGC players over the last few years.

I will be putting my controller down now. Furthermore, I will step away from social media in general since I can’t offer you guys anything anymore. Life is short and unforgiving. Call loved ones, make amends, go outside, and don’t let social media consume you. Take care. <3

Word of Dang’s accident sent shockwaves through the FGC last Thursday. Especially as the release of sexual assault allegations dominated social media. While accident details are unknown, Dang is expected to make a full recovery. Despite this, Dang took to Twitter to announce his retirement from active play and social media. An outcry of support followed his sobering announcement from fans and competitors alike.

Though details are scarce, it’s likely the trauma, as well as being a father to a newborn, played a part in NuckleDu’s decision. This also comes at a time when morale in the FGC is at an all-time low because of the recent allegations and lack of online tournament structure. The transition to online tournaments has also not been met with much fanfare from pro and casual players. This compounded the seemingly endless series of gut-punches the community has endured over the past few months.

But it’s still possible Dang may return to competitive play. He is in his competitive prime and expects to recover from his injuries. What is clear is that his priorities are to his health and family first. Though it may be another blow to the already devastated FGC, the community roots for a speedy recovery for one of it’s most respected members.

FANDOM SPORTS levels up with esports app and leadership 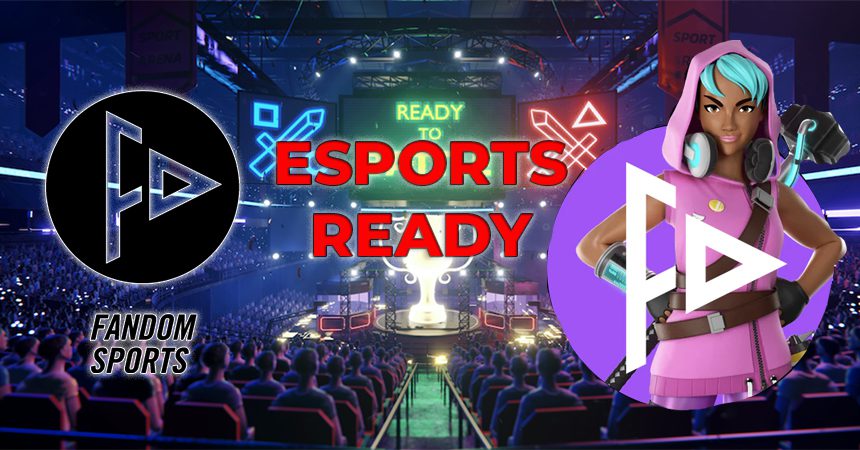