Fortnite Presents Short Nite comes to the Big Screen in Party Royale on February 20 at 2 PM ET. Join us and come watch a collection of animated film shorts from around the world.

Beginning Starting February 20, at 11 AM PST, the Short Nite Film Festival shares top film shorts with the Fortnite audience. Notably, Epic Games made sure these are not ordinary films. Some of these shorts even received nominations like the Academy Award for Best Animated Short Film. They also come from all around the world. The event runs until February 21, at 11 AM PST where fans can come back and watch the reruns until then.

In total, Fortnite’s Short Nite series lasts about 30 minutes. Those who can’t attend at the time of launch can still watch it since it repeats non-stop for 24 hours. Players can even watch the film festival in Picture-in-Picture mode while playing normal games. They just need to enable it at the start of the Short Nite Film Festival and every two hours after.

In order to truly get a film experience, Epic Games is also bringing a new cosmetic to players. Starting on February 19 at 4 PM PST, a new Jumbo Popcorn Emote becomes available in the shop. On top of that, viewers can even watch the Fortnite Short Nite Film Festival with subtitles. This needs to be enabled through the settings so players can watch in their preferred language.

Unfortunately, content creators cannot stream or record the show. Epic Games made sure to remind everyone that while recording is not allowed, they can bring fans to the event. This helps keep the unique content restricted to Fortnite players and not on streaming platforms. It also helps keep creators safe from DMCA policies.

This is one of many events from Epic Games where they use Fortnite as a tool to grow the community. These pop cultural experiences keep fans excited for what’s next. In-game events keep going above and beyond for Fortnite players and fans. 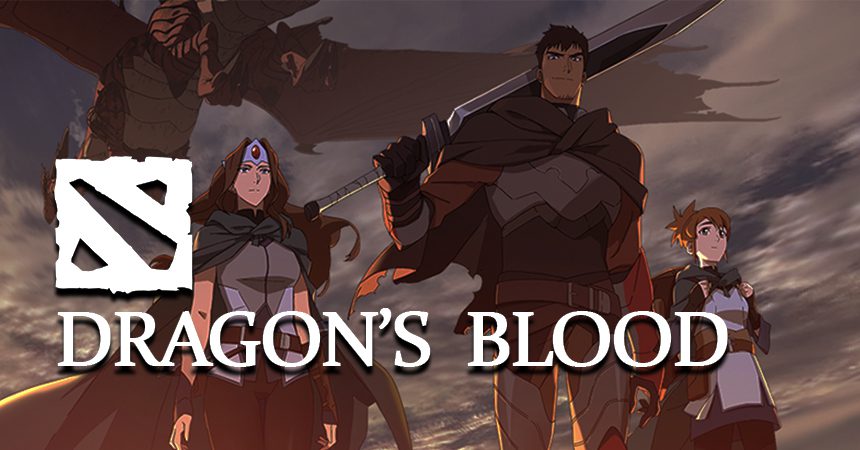