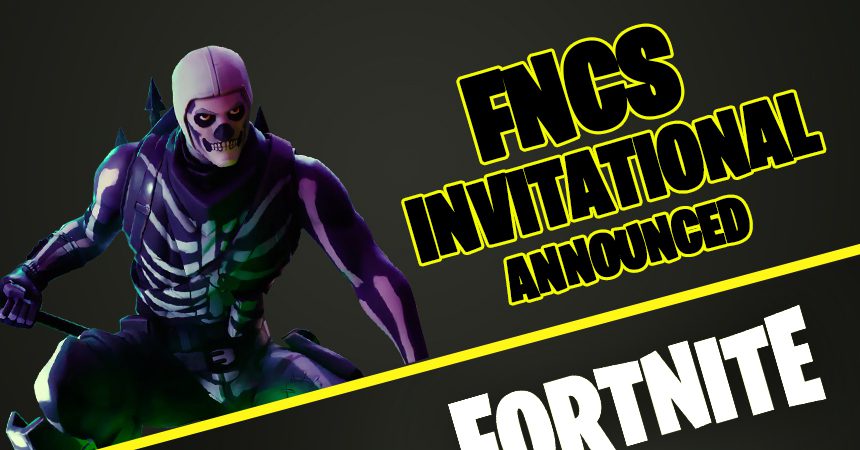 After the conclusion of the Fortnite Championship Series 2 Finals, Epic Games revealed news of another tournament. This online Fortnite tournament begins on May 9 and lasts for three weeks. Featuring a $2 million prize pool, the Solo Fortnite Champion Series Invitational includes finalists from previous FNCS tournaments. Unlike other FNCS, the majority of players in previous tournaments will receive an invite.

The FNCS Invitational starts May 2nd, 2020 through the rest of the season. Competitors will have an opportunity to qualify to compete against the best of the best from past FNCS Grand Finals for their share of the $2 million prize pool.

In a blog post, the Fortnite competitive team laid out details of the event. 500 players from each region already qualified for the Solo FNCS Invitational and previously qualified players will also be joining.

Players who do not meet these qualifications still have a chance to qualify for the tournament. An additional 100 players in each region can go through open qualifiers to get their invites. However, to compete in these qualifiers, players must have reached Champion Division in Arena Mode. The open qualifiers begin on May 1 for the Middle East region and May 2 for all other regions.

The Solo FNCS Invitational features a $2 million prize pool in total with the prizes differing in each region. Each week’s rewards will also change with the largest prizes shared on Week 3. The winner of the European finals will receive $120 thousand while that of the NA East gets $100 thousand. Meanwhile, the Solo FNCS invitational will take a different format in terms of the scoring system. Players get placement points from position 75 upwards and a whopping 33 points for a victory royale. Fans can check the FNCS Invitation Official rules for more information on prize pools and specific region dates. After releasing the 12.40 update, Epic Games continues to create esports news through online Fortnite tournaments and huge collaborations in order to keep the focus on Fortnite and their esports events. 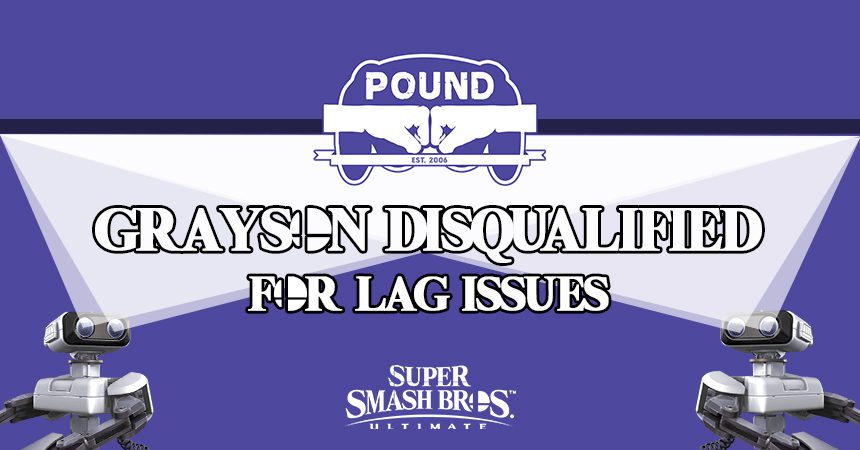