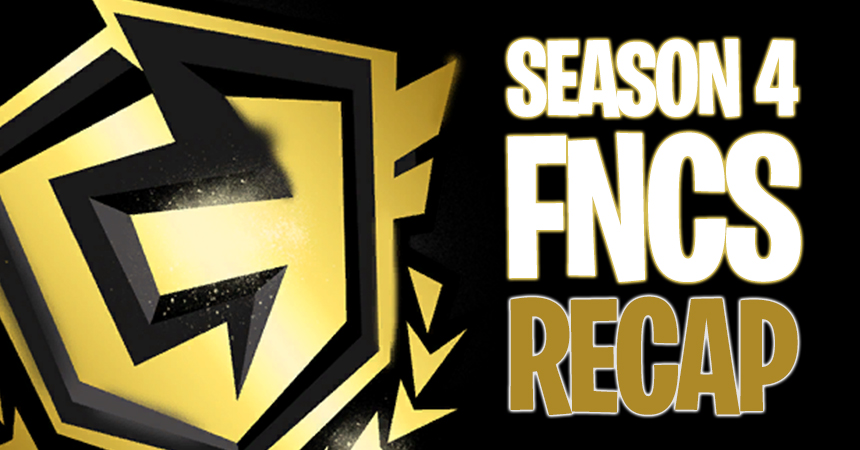 Usually, the FNCS Finals only takes place over a single day. However, many players complained about competing during such a short period of time. In response, Epic Games decided that for the first time in its history, FNCS Finals would take place during the full weekend, which added more this event.

It is very rare for a young organization to compete at such a high level but Team New Age did that and even won the event. “Deyy”, “Mero”, and streamer Malachi “Reverse2k” Greiner managed to outscore the competition with 208 points. Even though Reverse2k is widely known as Tyler “Ninja” Blevin’s previous partner, he embraced the competitive side of the game. Now that TNA has won the Fortnite Champion Series, its competitors will target them more next time. 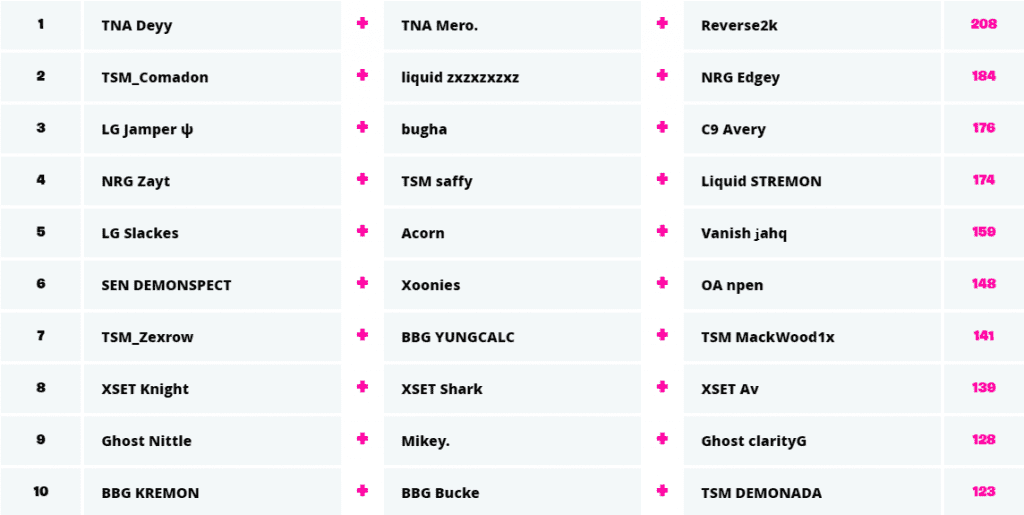 Previous world champion Kyle “bugha” Giersdorf only managed to place third alongside his teammates “Jampеr” and “Avery.” The top ten contains big names of the Fortnite esports community. Only Cody “Clix” Conrod was missing as his team could only reach fourteenth place in the FNCS.

While the two other big regions saw close fights, NA-West was completely dominated by a single team, comprised of “Arkhram”, “rehx”, and Shane “EpikWhale” Cotton. This team had a 109 point advantage over second place, scoring over 102 eliminations and 2 victories. Third place only scored half the points of the leaders. 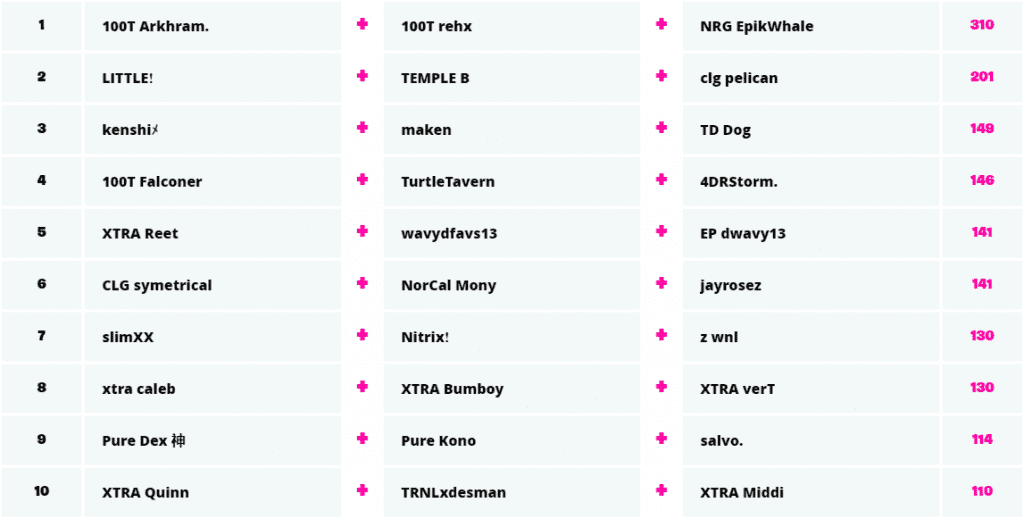 Teams that included Brendan “Falconer” Falconer and Reet were expected to perform great but only scored fourth and fifth place with 146 and 141 points respectively. Still, each team in the top five showcased a high level of play, which fans enjoyed.

The European region benefitted the most from the new format. Kyle “Mongraal” Jackson, Dmitri “mitr0” Van de Vrie, and “Tayson” performed really well during day one, which gave them a huge advantage going into the second day. Every European team was out there on the final day to get back at them. But it wasn’t enough and the leading trio scored 194 points, which guaranteed the Fortnite esports victory. 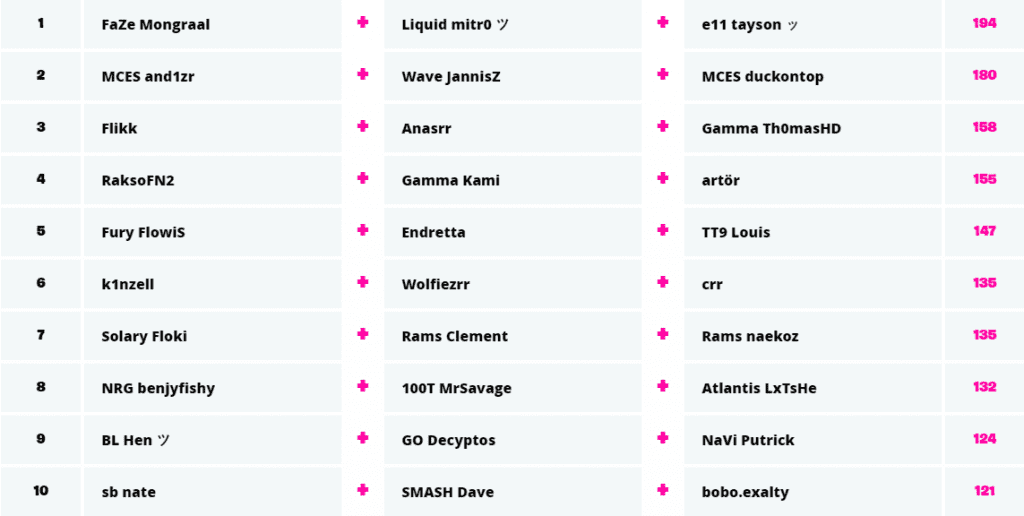 Once again, popular Fortnite players made it to the top ten in the Fortnite Champion Series. For example, Thomas “Th0masHD” Høxbro Davidsen’s team finished third while Benjy “benjyfishy” Fish’s squad managed to get eighth place.

While previous FNCS competitions almost always end with disappointment over the format, this one was an exception. Since teams let professional Fortnite players compete in a healthy environment, the results were consistent. Many fans even expressed their satisfaction to see skills matter more than luck in this Fortnite Champion Series finals. 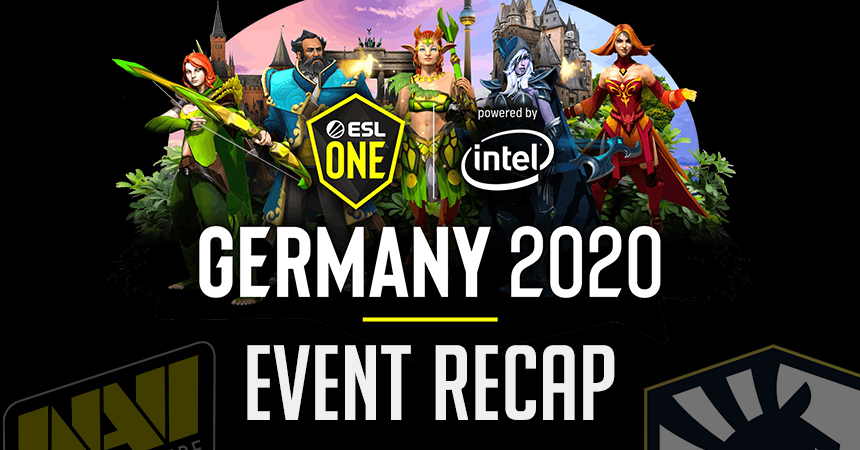 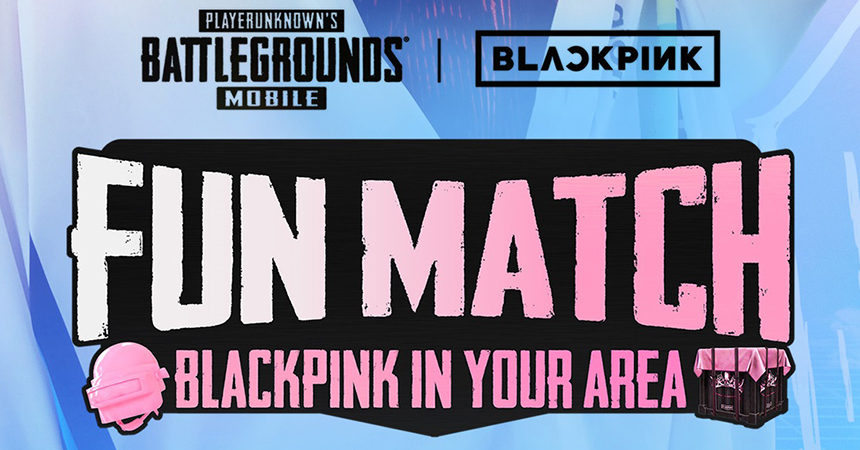