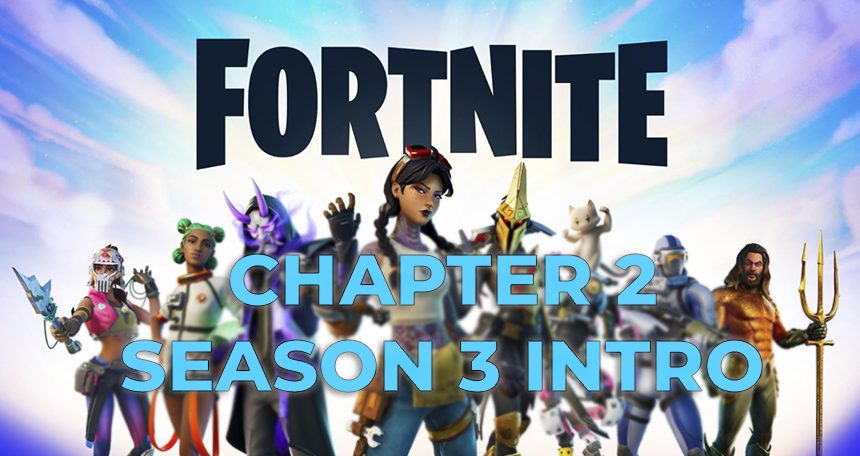 After a few delays, Epic Games finally launched Fortnite Chapter 2 Season 3 with a sea of changes on the map, a Battle Pass, and new characters.  New seasons drop with breathtaking thematic changes and Fortnite Season 3 doesn’t disappoint. Previous Points of interest are flooded, Battle Pass comes with hundreds of unlockable cosmetics, and sharks and marauders are the new threats.

Courtesy of Midas’ disastrous experiment, Fortnite Season 3 kicks off with 60 percent of the map drowned underwater. As the doomsday clock counted to zero, a series of catastrophic events took place. And as expected, the waves utterly destroyed the agency building.

By the time the storm receded, it had submerged most areas on the map. As Fortnite Season 3 rolls out in a post-apocalyptic water world, players are set to enjoy an unparalleled experience with new Fortnite weapons and a map. This Fortnite Chapter 2 Season 3 guide will introduce fans to what’s new on the map.

The flood, which will highlight most of the season, sunk many areas of Battle Island, revealed new ones, and reduced others to underwater rubbles. Despite the tumultuous flood, the inhabitants of Battle Island rapidly rebuilt their civilization, forming four major islands: The Authority, Catty Corner, Rickety Rig, and The Fortilla.

While the water altered some islands like Salty Springs and Pleasant Park, other POIs like Misty Meadows and Holly Hedges remain unsullied. According to Epic Games, the water will slowly recede, revealing buried cities. As the season rolls on, players will uncover more and more areas. Cars will also be drivable providing players with alternative ways to get around and gather loot.

The new season comes with it the traditional old skins but with an additional set of new skins. Aquaman replaces Deadpool and players need to complete multiple challenges to unlock this legendary skin. The Fortnite Battle Pass once again has 100 tiers. As usual, in-game experience and loot will enable players to progress through the levels.

Epic is not losing its focus, and it continues to introduce additional customization features. The most notable development is the Brella. As players claw up, they can unlock the Victory Royale Umbrella and be able to customize it when they complete the Fortnite Season 3 Battle Pass.

Unlike Season 2, where fans could only unlock the glider by winning matches, this season, they can get a customizable umbrella by completing a set of challenges every week. However, players have to purchase a Battle Pass in order to acquire Brella and customize it. As always, Fortnite’s Battle Pass isn’t entirely free. Fans can get loot at approximately $10 each or gain full access to the cosmetics by purchasing a premium Battle Pass for 2800 V-Bucks.

Nowhere is safe on Battle Island. Sharks patrol the waters while marauders stroll the islands ready to end games. Sharks attack indiscriminately and are there to stop players from clinching the battle royale title. However, players can also latch onto a shark and use them for transportation if hooked by a fishing rod. Players can also kill sharks and gain weapons as rewards.

Much like the guards from the previous season, Marauders drop loot when killed. When taking down a marauder, players receive an epic rarity RPG. But they are strong and appear in small groups without notice, so be watchful.

Whirlpools are also an efficient mode of transport. Swimming over whirlpools launches players in the air, allowing them to redeploy a glider.

The new Fortnite Season 3 weapons include a Flare Gun and Firefly Jar to give players extra flame options on the aquatic map. Epic has replaced Pump Shotguns with the Charge Shotgun, and P90 submachine guns can now give close-range sprays.

Sniper and hunting rifles also made a return, but mythic weapons like Ocean’s Bottomless Chug Jug, Jule’s Glider Gun, and Ocean’s Burst Assault Rifle are set to give everyone a whole new experience. 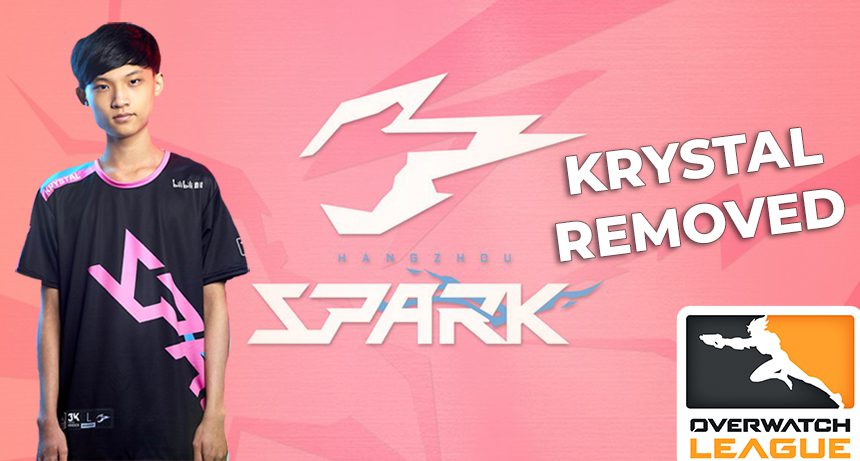 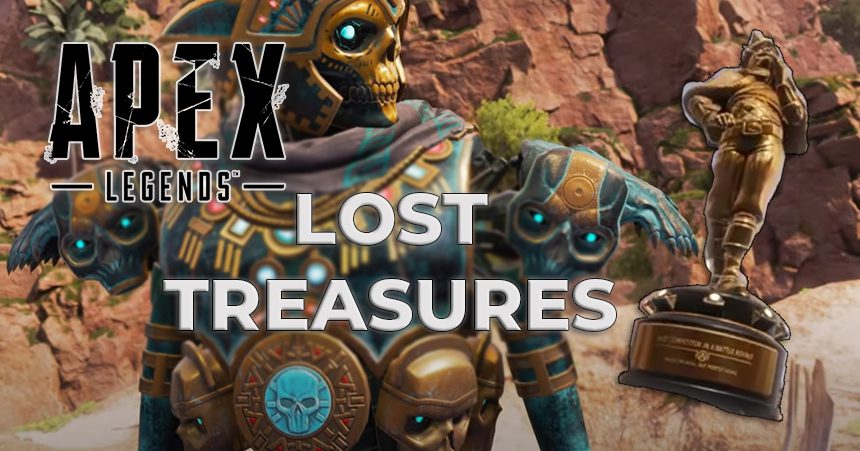