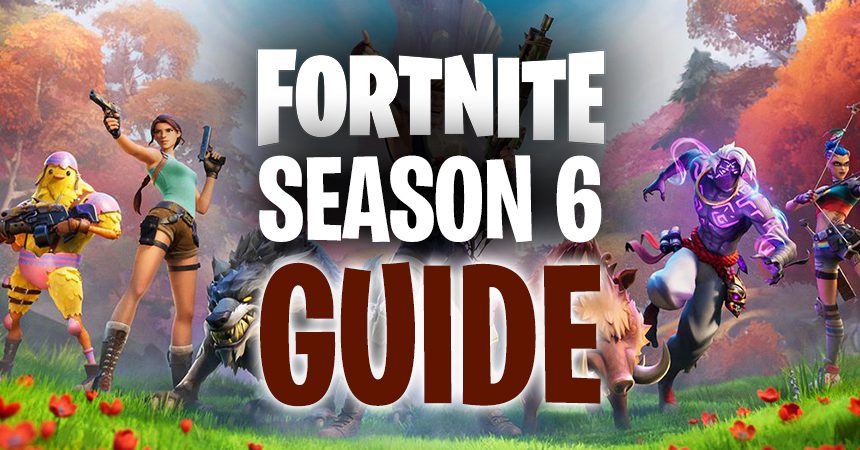 Fortnite Chapter 2 Season 6 is here and wilder than ever. After a mishap with the Zero Point, the island has changed in scenery following the brute force of the reality-warping event. The newest season introduces multiple new points of interest (POIs), tamable animals, craftable weapons and a fresh battle pass. Tied in with the hunter theme from Chapter 2 Season 5, Fortnite takes survival to the next level with Season 6: Primal.

In an attempt to save the world, Agent Jones is tasked with stopping the Zero Point Crisis. He takes a Rift and jumps into the portal and throws it at the Zero Point. He encounters Xenomorphs, Terminators, Ellen Ripley, Sarah Connor, and many more characters on his way to it.

As he throws the Rift into the Zero Point, The Foundation appears and threatens Agent Jones. Eventually, both agree to stop the reality-warping disaster, with Jones agreeing to find Geno and the sisters. However, they could only contain the Zero Point as it’s gone past saving. Both Agent Jones and The Foundation end up trapped in the loop and the story ends there.

Fortnite Season 6’s battle pass is filled with cosmetics that resonate with its Primal theme. It also introduces more guest characters like Lara Croft from Tomb Raider and Teen Titan’s Raven. Neymar Jr, the football superstar will also join as a cosmetic soon.

The Zero Point has been contained but Reality collapsed in the process, restoring a natural balance to the Island.

One of the most exciting features is tamable animals that players will find all across the map. Players can either hunt or tame wolves, boars, chickens and frogs. Hunting animals gives resources to aid in crafting weaponry. More specifically, taming wolves and boars provide players with companions that follow and fight. Chickens help players by giving a small jump boost and slow descent. Frogs are trickier to kill because of their size but reward players with Stink Sac.

Primal and Points of Interest (POIs)

The Fortnite Zero Crisis Finale didn’t blast away the island, but it sure did with weapons. The newest feature in Fortnite Season 6 to spice up player’s loadouts is craftable weapons. Players can now collect supplies and materials to craft weapons like the Primal Revolver, Rifle and Flame Bows. The menu can be found on their inventory to find and craft various weapons they’ll need to win.

Additionally, Bunker Chests are new and rare to find loot boxes scattered across the map. These chests hold powerful weapons like Rocket Launchers and more, all varying from rare to legendary. Lastly, with a new season comes old and new integrations. The Pump Shotgun and Revolver have been vaulted, while the Charge Shotgun, Dragon’s Breath Shotgun and more were unvaulted.

Because of the Zero Crisis Finale event, the center of the map took a dusty turn. Fortnite layers can travel to six of the Guardian POIs scattered around the Primal biome. These locations are titled Guardian of the Lake, Bay, Sea, Woods, Fields and Mountains. At the center of the biome is The Spire that holds the contained Zero Point. Players can also find Colossal Crops and Primal Pond nearby.

Fortnite Chapter 2 Season 6 is already live and ready for players to hunt, survive and conquer the island. 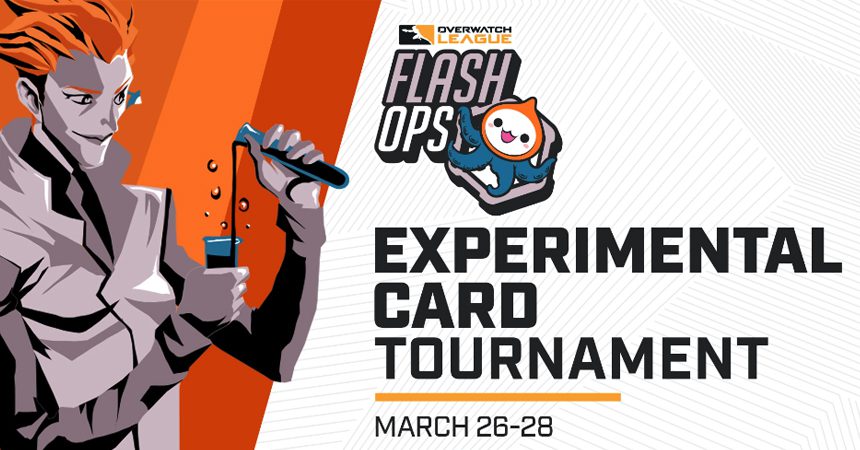 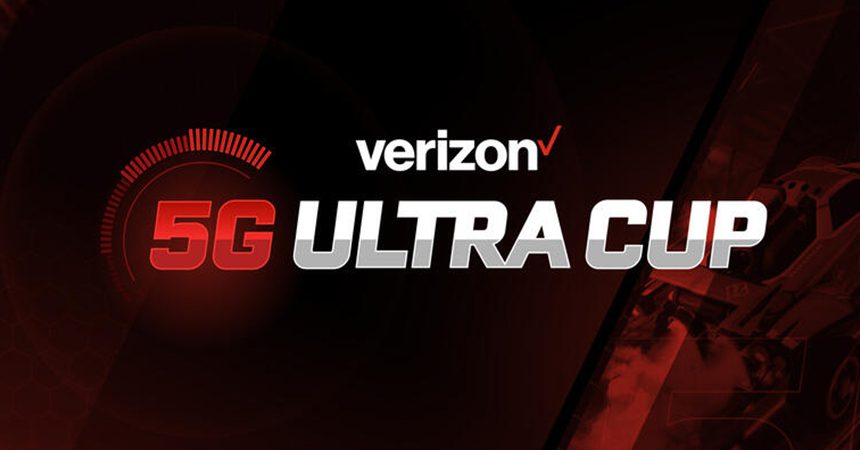