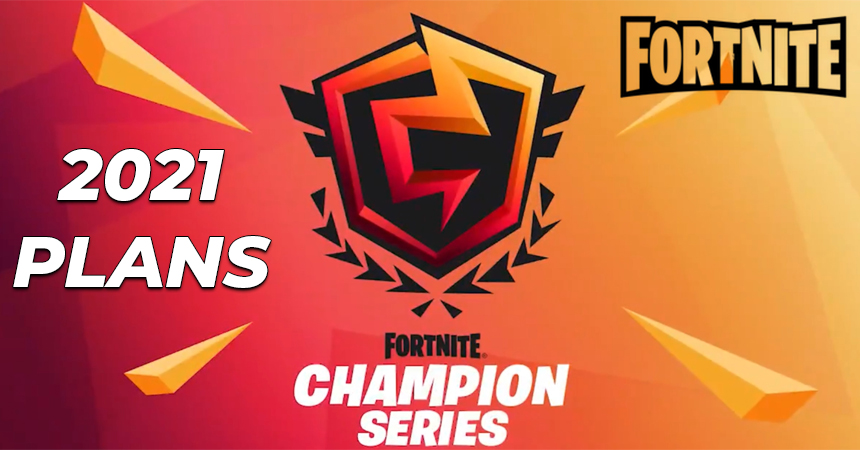 After being a hot topic of discussion in the last few weeks, Epic Games is out with details on competitive Fortnite, more specifically, the plans for esports and Fortnite Champion Series (FNCS) in 2021 and Chapter 2 Season 5.

We’ve got a meaty blog post for you today covering:

Epic Games ended its last announcement on the competitive scene stating that trios will be the standardized mode for FNCS. Now, with details ironed out, the team seeks to keep the different seasons more consistent and cohesive in 2021. This means there will be some changes to the format, on top of new prizing. Compared to the $17 million prize pool in 2020, FNCS in 2o21 will have $20 million available in prizes. For FNCS Chapter 2 Season 5, the tournament starts with Qualifier 1 on February 4 to Finals between March 12 and 14.

Regarding the new format, most notably, players must compete in a cross-platform player pool. Finally, players from PC can compete officially with console and mobile participants. Although some tension may come up from the aim assist arguments in Fortnite.

Other FNCS 2021 format changes include an additional round in weekly qualifiers, stopped already qualified semifinalists from impacting other rounds, and timing events to better help player fatigue. To help recognize the best Fortnite esports teams, the top three winners from the finals of each region are automatically qualified for next season’s FNCS Finals. Of course, this only works if the three members of a team stay together. Certain FNCS Champions and top players can earn special invites to more competitions.

A common complaint recently from esports and pro Fortnite players was the lack of prizing earnable in events. Granted, some of the prize pool went towards production costs for tournaments, pros still didn’t see enough. 2021 FNCS will see four different seasons, each with $3 million prize pools. Of the $20 million for 2021, $12 goes to the four FNCS seasons. The rest of the $8 million is saved for special events at the middle and end of the year.

Concerning in-game Fortnite changes, a variety of items return in competitive but some get vaulted. Rift Fish, Shockwave Grenades, elevators, and IO Guards leave these modes. The Lever Action Shotgun is added in and Epic will keep sand tunneling in competitive core playlists. Besides these, more competitive opportunities are available via Solo Saturdays, Trios Cash Cups, and console exclusive tournaments. The 2021 season of Fortnite Champion Series and its FNCS Finals looks exciting as Epic Games keeps supporting Fortnite esports 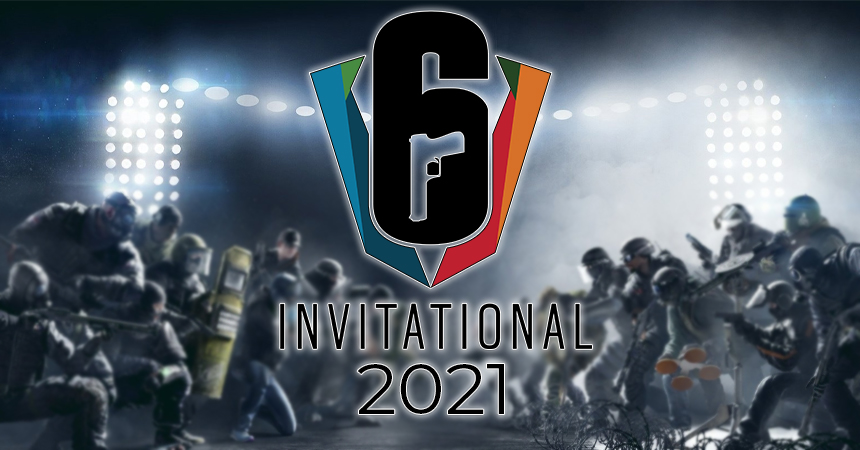 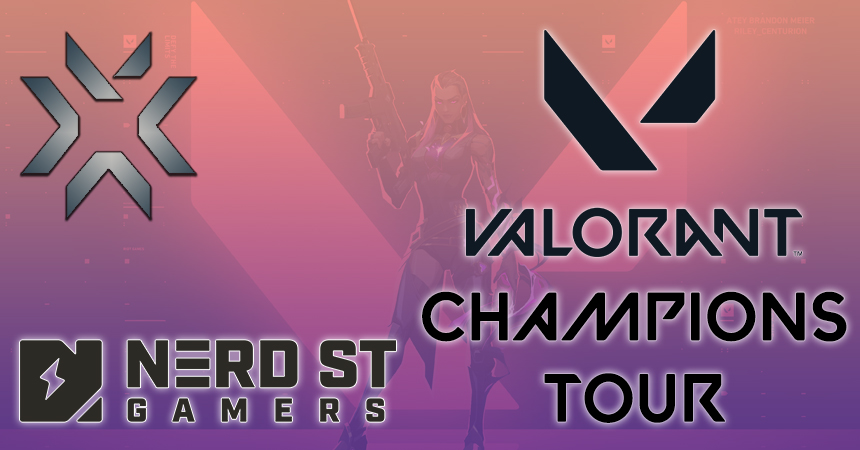