After months of Marvel-filled action, Fortnite Chapter 2 Season 4 draws to an end. And with its conclusion, Epic Games announced a $1 million duos tournament in collaboration with Marvel. The Marvel Super Cup comprises regional competitions, all boasting a share of the massive prize pool, making it the perfect end-game event.

Mark your calendars, the $1Million Super Cup is on Nov 21st!

Starting November 21, the Fortnite Marvel Super Cup takes the stage worldwide, specifically, Europe, NA West and East, Brazil, Asia, Oceania and the Middle East. This competition makes it the first Marvel Cup from Epic Games to feature cash prizes for everyone instead of the standard cosmetics.

Additionally, the Venom Cup, which features a winnable cosmetic bundle, occurs on November 18. Players can participate in the Marvel Knockout Super Series and earn the newest Venom Bundle. Subsequently, anyone that’s participated in the Venom Cup and other three Marvel Cups will receive the Nexus War Glider for free. 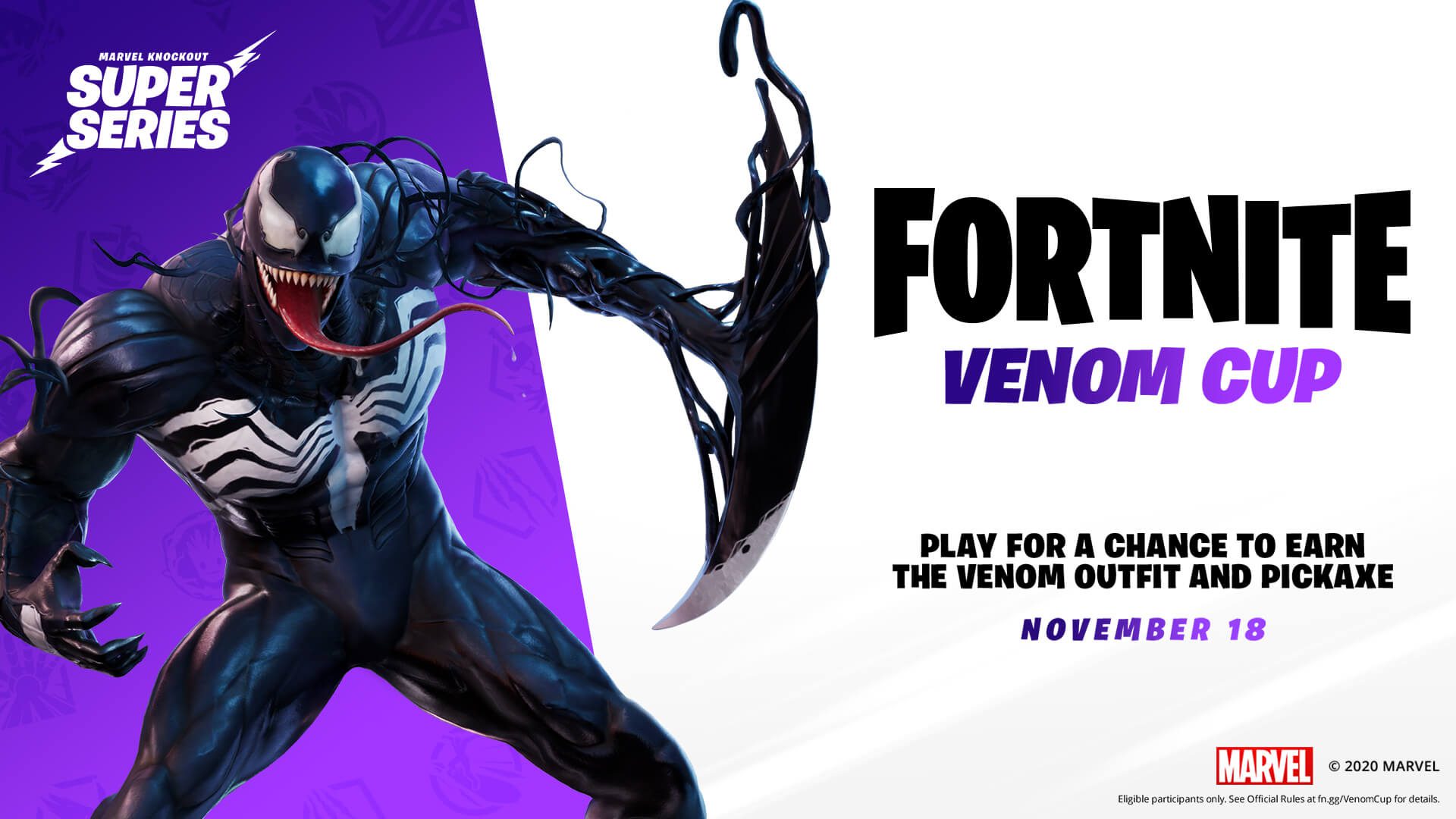 Just like previous Marvel Cups, the Fortnite Marvel Super Cup features similar rules. Players will have to earn points through regular duos matches. Each duo will have three hours to play ten games and stack up as many points possible. Players can accumulate points through kills and placements. Only the top 1,000 players from Europe, Brazil, NA East and West will move forward in the first round. As for Asia, Oceania and the Middle East, only 500 players will advance.

There is no qualifying round, meaning anyone can join the tournament as long as they pass the requirements. Duos wanting to participate need an account level 30 or higher and 2FA enabled. Once ready, click on the playlist, queue up and head into the battlefield.

Each regional tournament has its share of the massive cash pool, with the more densely popular ones receiving a bigger distribution. Differing between each regional competition, the prize pools range between $4,000 to $2,500 for first place and $600 to $400 for last place. The Fortnite Marvel Super Cup commences on November 21, with European and NA East second round matches being the only ones broadcasted. Starting at 1 PM EST, the European regional tournament takes the first step while NA East starts a little later at 5 PM. Broadcasting ends at 8:30 PM. Fans can tune in to the competition on Fortnite’s official YouTube and Twitch channels.

Fans looking to read more about the event in detail can check out the official web page for more information. 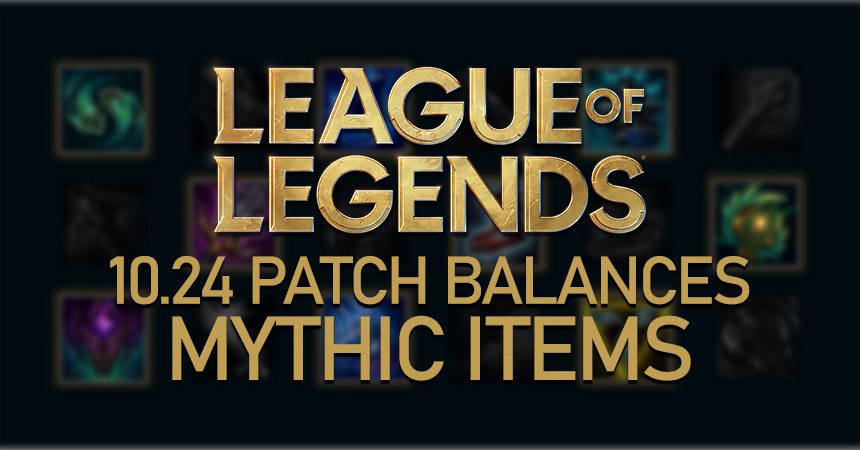 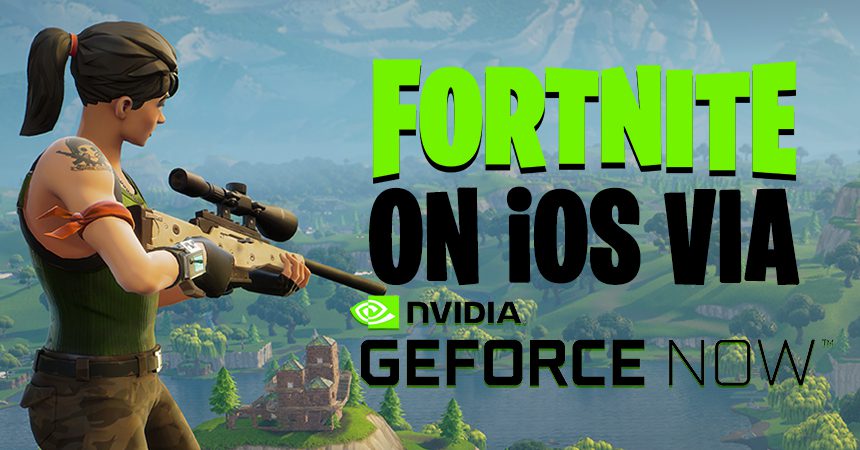