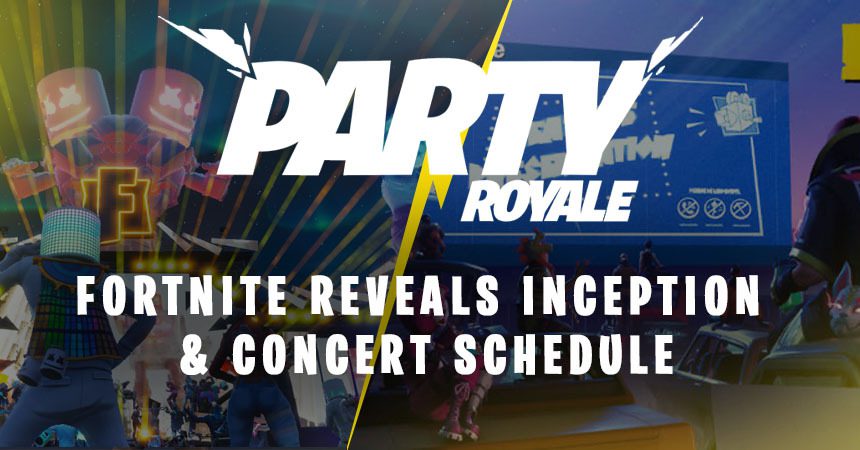 Fortnite Party Royale will carry on tomorrow with its Fortnite Movie Nite premiere featuring classic Christopher Nolan films like Inception, Batman Begins, and The Prestige. Epic Games will be testing their new big movie screen on the west side of the map. Players can figure out their regional timezones and read the movie schedule to find when and what to watch. Epic Games also strictly warned players that there is no streaming or broadcasting during the movie. Any streams or videos will be subject to anti-piracy and DMCA regulations.

Fortnite Party Royale features the best musical talents in the world. To commemorate this massive occasion, Epic Games even brought back some older cosmetics. The returning cosmetics are western-themed and lean more to cowboy theatrics. The skins include Deadfire, Desperado, Rio Grande, Frontier, Rustler, and Nightlife. Additionally, Epic Games added other items in the shop like the Knee Slapper Emote and more.

Fortnite is more than a Game

Epic Games have done a fantastic job with events featuring movie franchises, actors/actresses, musicians, and more. The company continuously surpasses expectations with each event it organizes and hosts. One example of Epic Games’ past work is Fortnite’s Party Royale: Astronomical featuring Travis Scott. Epic Games silenced haters when the game’s interest fell low and also found a way to capitalize on these hard times by bringing canceled events into the digital world.

These actions led to an online movement of bringing canceled physical events into Fortnite. With its overall success, this movement continues to grow and marks itself as one of Fortnite’s main attractions and marketing front for players, brands, and companies worldwide. This labels Epic Games as a golden standard for how to market, pivot, and grow a company during COVID-19. Although the current event’s success isn’t determined yet, fans can agree that Epic Games is doing a great job at keeping Fortnite alive. 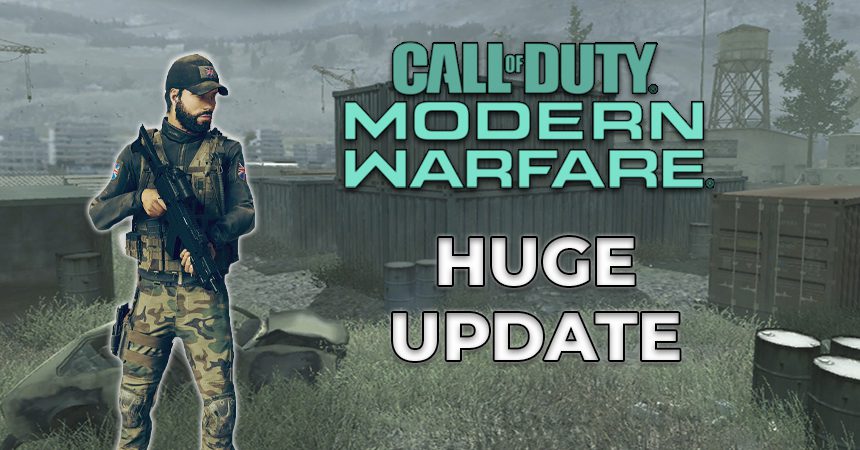 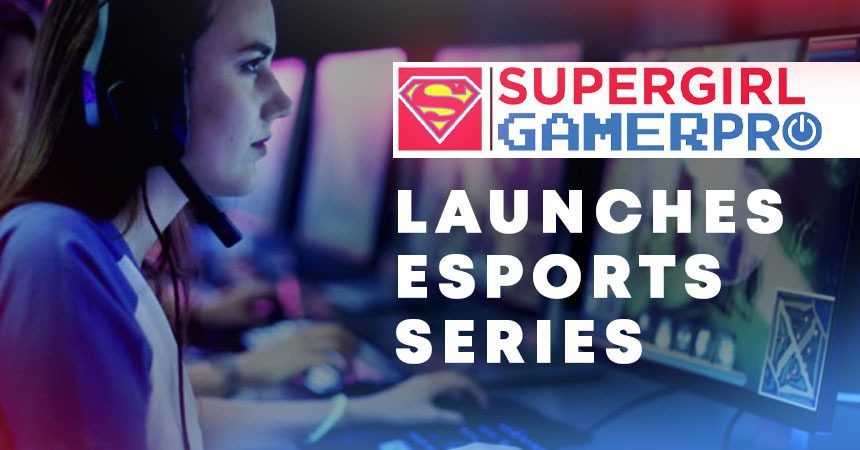