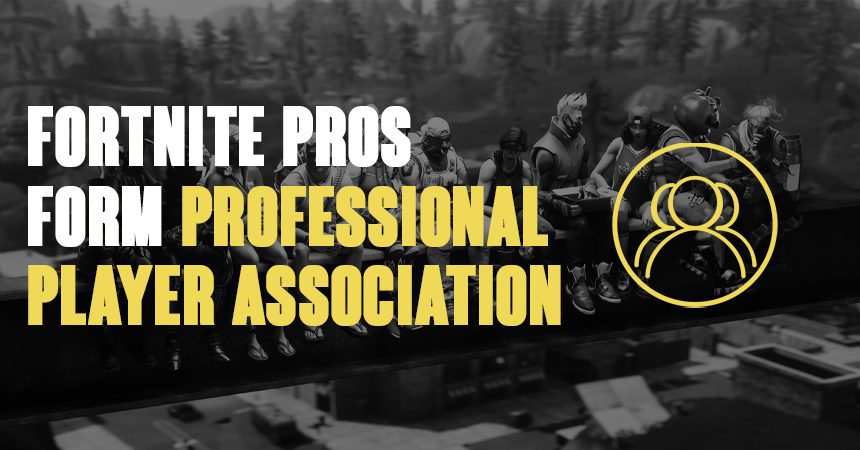 The reason behind the unexpected change in the professional scene is stated in their most recent tweet.

“It is an independent world-wide collective of professional Fortnite players, meant to provide us a professional platform to voice our opinions on the future competitive scene of Fortnite.” FNPPA says, “So that we may have the most productive dialogue possible with the developers.”

Today, we announce the FNPPA, or the Fortnite Professional Players Association. pic.twitter.com/KFO5vj6htd

The goal of FNPPA was made clear: create a platform where professional players’ voices can be heard. As a result, the freedom given to the players will contribute to the success and improvement of the game which includes the competitive side of Fortnite.

The creation of the new association was made with the help of professional players from distinguished teams like NRG, Fnatic and FaZe.

But the FNPPA currently lacks members. Members from popular teams could bring more attention to the association, possibly bringing in more members.

Fortnite has attracted players from all over the world. Its player base has had a constant climb and so has its net worth.

In contrast, many players have been upset with the direction of the game’s mechanics, features and cosmetics.

The FNPPA would act as a voice—not only for professional players but casual players as well—against unwanted changes and additions to the game.

Listen to Mitch Reames discuss the FNPPA on the Esports Minute: 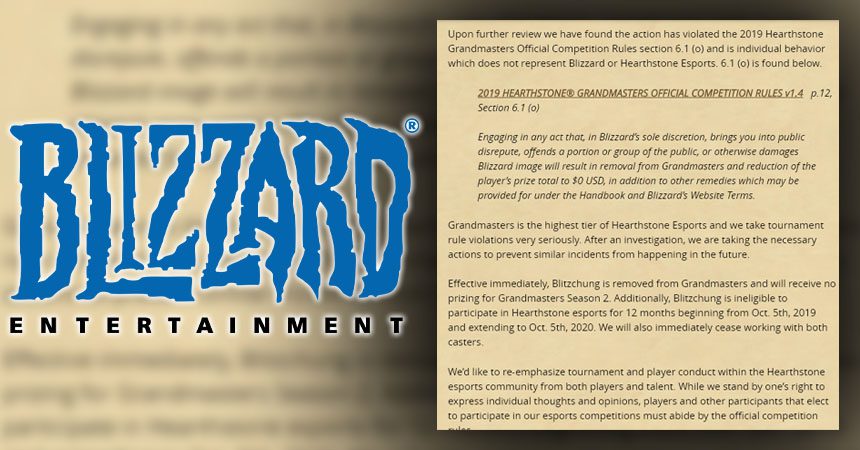 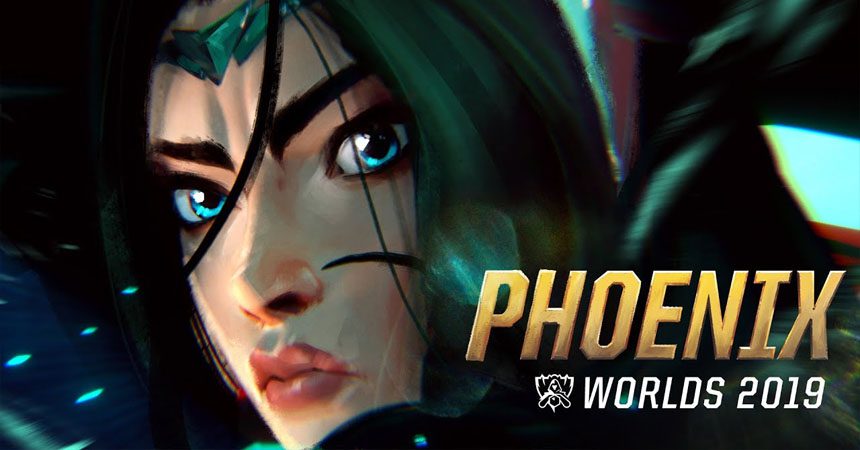