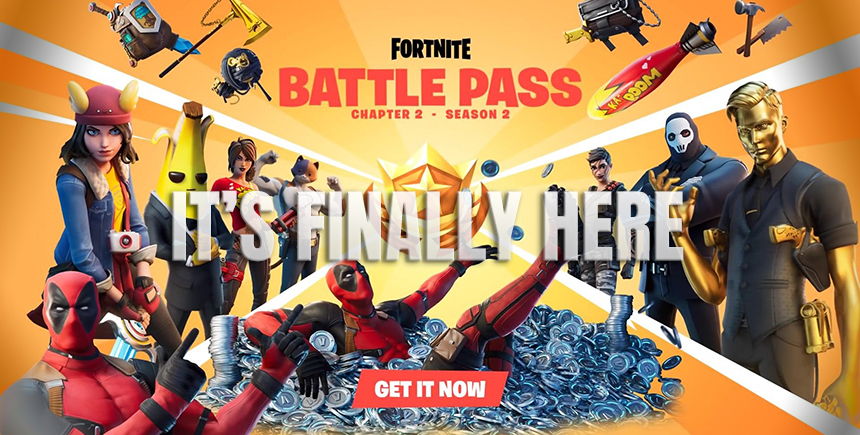 After months of anticipation, Fortnite’s Chapter 2 Season 2 is finally here. This time, it’s all about top-secret agent action. The season consists of new updates and functions as per usual. But it’s the new cosmetic line from the new Battle Pass that springs excitement. A feature where players can choose their skins and how they want their skins to look. To celebrate the debut, Epic Games released the official trailer for the new Fortnite season with a surprise Deadpool cameo within the trailer.

Fortnite Season 2’s trailer highlights new and old cosmetics, all in an elite spy fashion. Head leader Midas calls in all his agents and as each character receives their role call, they drop everything and go. The scene leads to an underground hideout where secret agents are found around a full table, discussing and planning their next move. What makes it special is the secret sneak peek at a new Deadpool character who will become a skin. Overall, the trailer promises exciting things like challenges and changes to the game.

Fortnite Season 2 comes with a new Battle Pass with a new function. Player’s will now have the responsibility of choosing sides. Throughout the season, players will complete challenges giving bonus variants for Battle Pass agents. The two parties players may choose from are Ghost and Shadow. Both options affect cosmetic line leveling. Ghost holds mostly white accents while Shadow brings black. Both sides affect the evolution of skins as players progress through the Battle Pass. Additionally, players with the Battle Pass will embark on limited time operations changing the map entirely depending on the outcome. Lastly, players will supposedly be able to unlock the secret Battle Pass skin Deadpool, teased in both videos.

No matter what side you turn them to – GHOST or SHADOW, their allegiance cannot be reversed. Choose wisely! pic.twitter.com/k88IXZAEjl

Fortnite Season 2 doesn’t disappoint. The community receives spectacular cosmetics with a twist. This season’s theme is familiar and not boring whatsoever. Fortnite may seem different but it’s still the same game fans love. Season 2 hits hard when it comes to predicted success. After the leap of faith by Epic Games with a new chapter, Season 2 could help steer the course towards greatness, restoring Fortnite to its former glory.

Why FIFA's eMLS Is the Best Sports Simulation Esports League 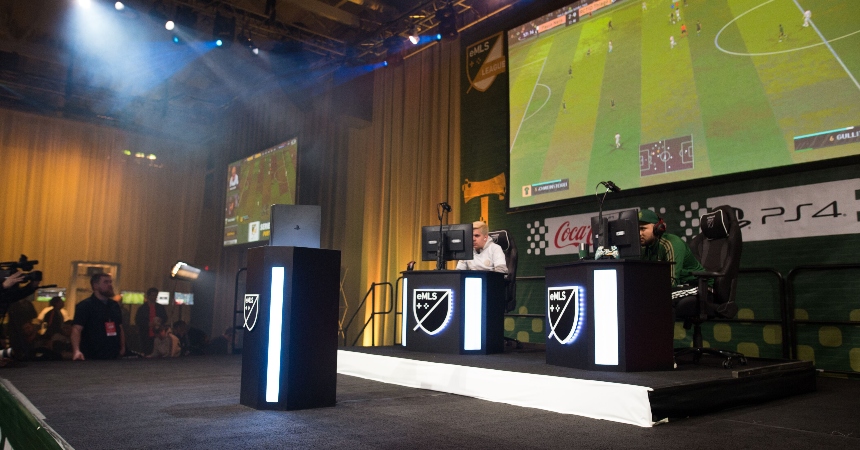 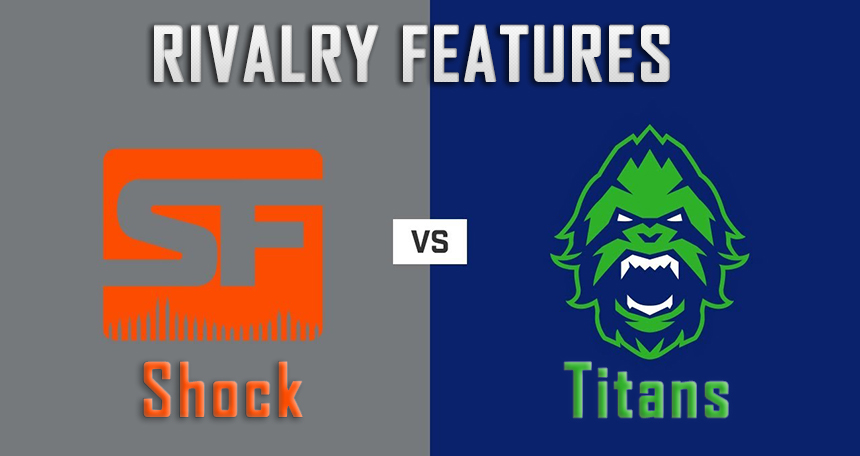