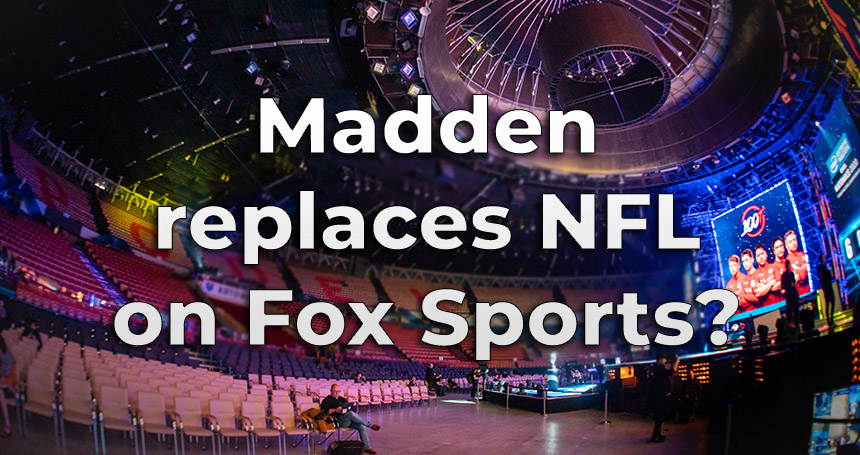 Following the success of the NASCAR iRacing Pro Invitational Series on Fox Sports, the media outlet has now added a Madden esports event to their lineup. On Sunday, football fans tuned in to FS1 to watch the first-ever Madden NFL Invitational. The event took up a two-hour time slot and welcomed Fox Sports broadcasters Rachel Bonnetta and Chris Myers as co-hosts. Fox Sports and the NFL also encouraged viewers to donate to the CDC Foundation throughout the event.

The FOX Madden 20 Invitational is starting NOW on FS1!

Although the game wasn’t real, the enthusiasm from the competitors was. Former wide receiver T. J. Houshmandzadeh shared his excitement after scoring a touchdown in his match-up against Orlando Scandrick, currently an NFL free agent.

😂😂 T. J. Houshmandzadeh getting just a little excited in his matchup in the FOX @EAMaddenNFL invitational pic.twitter.com/qCx8SjNc8l

In the end, it came down to Michael Vick and Derwin James in the final championship-deciding game. Although Vick started strong in the tournament, he ultimately lost to James 80 to 16.

Y’all, @DerwinJames is no joke at Madden…

In a post-game interview with Bonnetta, Vick said that his loss was an “embarrassment on my skills on Madden” saying that he “has a lot of pride in video games.” Of course, the interview was lighthearted as Vick went on to blame the loss on his virtual “teammates.” It also seems the game brought back some memories for Vick who said that it “really reminded me a lot of my last year in the NFL… Just throwing to the other team.”

“It really reminded me a lot of my last year in the NFL…” 😅@MattLeinartQB was NOT happy with his loss to @MichaelVick in the FOX @EAMaddenNFL Invitational today. pic.twitter.com/XUSLa4xRAr

Whether or not this new event will see the same success as NASCAR esports is yet to be seen. The first NASCAR iRacing Pro Invitational event became the most-watched television esports event ever with over 900 thousand viewers tuning in. However, with an average of 16.5 million viewers every game for normal NFL events, Madden will have a much larger group of fans to draw in. As of now, Fox Sports and the NFL have not announced additional Madden esports events.

As social distancing prevents many sports events from taking place, esports has entered the limelight to fill the gaps for fans. A rerun on Fox Sports 1 is available to those who missed the event on March 31 from 12:30 AM to 2:30 AM. 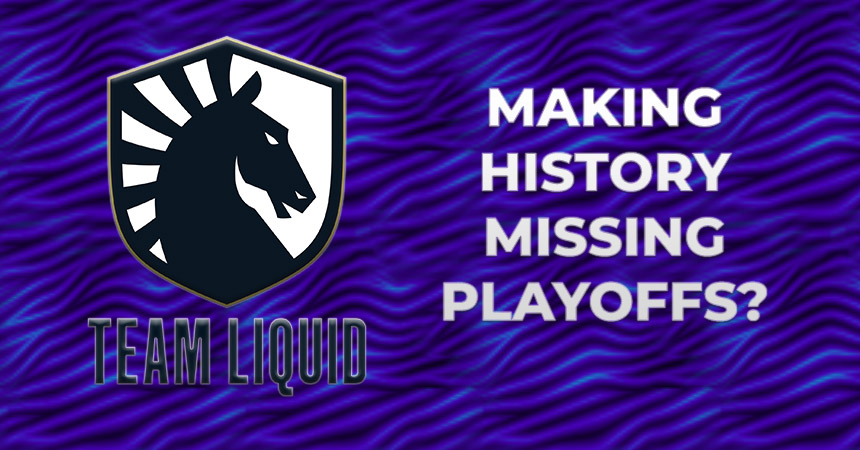 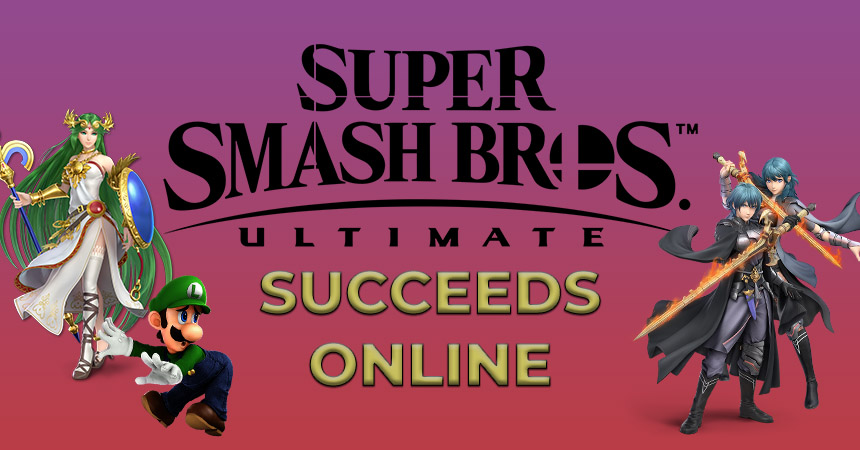